Russia and China Team Up for Future Moon Missions 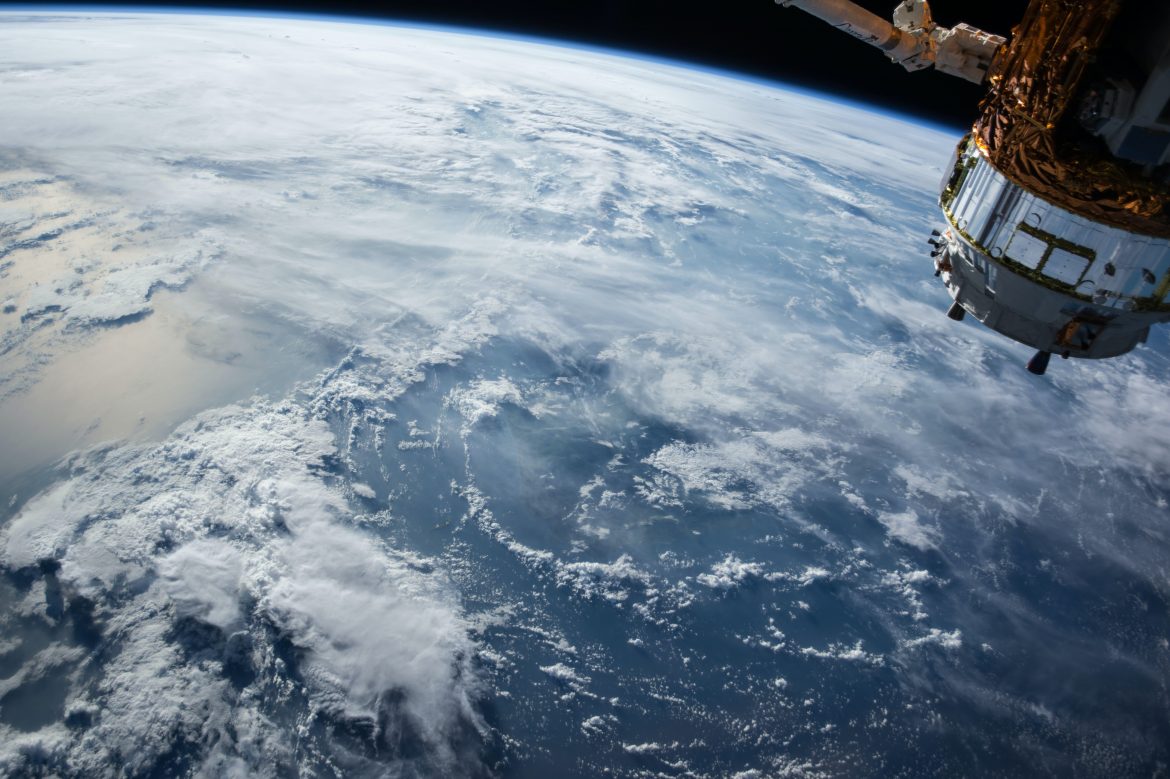 A modern space race is on the horizon as Russia and China have agreed to team up in order to establish space flights and build scientific research bases on the moon. The program announced is known as the International Lunar Research Station (ILRS) and is designed to compete with NASA’s Artemis program. The ILRS would facilitate long term space flight and research, specifically on the moon, and, like NASA, China and Russia are looking for other international partners in their program.

Space flight and research has recently seen growing interest around the world as even private companies like Elon Musk’s SpaceX and Jeff Bezos’s Blue Origin have begun programs to send astronauts into space. While no private company has conducted a mission to the moon yet, the ambitions of these fledgling space programs include establishing permanent settlements on the moon and even Mars. NASA was the first to capitalize on the public interest in space exploration by initiating the Artemis program which plans to have US astronauts on the moon by 2024 and a permanent scientific research base on the moon sometime within the next decade.

Up to this point, the international community has established the famed International Space Station (ISS) which orbits the Earth and has provided valuable scientific research about outer space for years. For decades US and Russia had led the world in space flight and research and had been the major partners for the ISS following the space race of the Cold War between the two countries. NASA was in the midst of courting Russia to join the Artemis program until Russia announced their own initiative with China. NASA has already recruited Japan, Brazil, Canada, and the European Space Agency, among others, in their Artemis program, and is looking to recruit other allies like Great Britain, Ukraine, South Korea, and Australia.

Today we welcome a new member of the #Artemis family: Brazil 🇧🇷

Brazil is the first country in South America to sign the Artemis Accords, demonstrating their commitment to joining our efforts to establish a safe and sustainable exploration of the Moon: https://t.co/rwwfVqPe28 pic.twitter.com/7Zs3qaMZeC

For this reason, the Chinese and Russian ILRS is starting behind NASA’s initiative but they outlined a number of goals almost identical to those found in the Artemis program. Of particular note, NASA hopes to establish a lunar gateway that would orbit the moon and serve as a way-point or docking station for astronauts, and eventually travelers, going to the surface of the moon. The ILRS also hopes to establish an equivalent station to the lunar gateway in the coming decades.

One of the immediate challenges facing space exploration has to do with legal rights and claims in outer space. The general sentiment is that space should be subject to international law similar to that which governs the earth’s international waters. To this end, NASA has since introduced the Artemis Accords which is based on the 1967 Outer Space Treaty. Thus far China and Russia have not announced any specific governing document that they will use for their ILRS program but they have indicated that one such legal agreement is under development.

NASA has said that the Chinese space program has increasingly developed aggressive and ambitious goals for itself since their first major space mission to the moon in 2007. Since then China has had a perfect record in its missions to the moon. Russia on the other hand has experienced struggles in their space program due to mistakes in design for the aircraft and other similar anomalies.

While NASA and its partners expect to have a manned mission to the moon by 2024, the Chinese and Russian ILRS program does not plan to send men to the moon until 2029 or 2030.

President Biden and Vladimir Putin Meet for the First Time

A Moment In History: Harriet Tubman