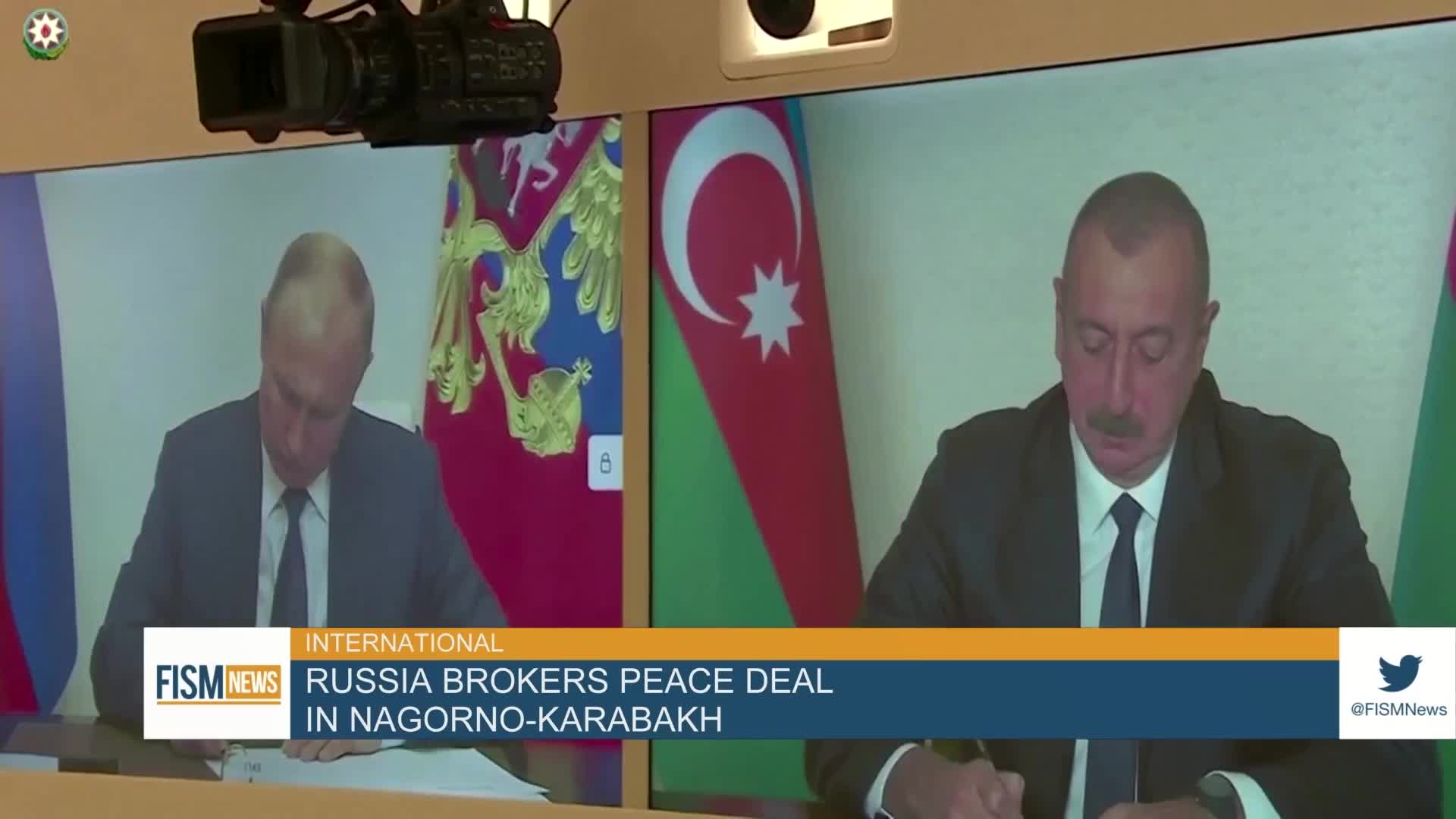 Russia was able to broker a peace deal over the Nagorno-Karabakh region after six weeks of war between the ethnic Armenians who live there and Azerbaijan. Under the terms of the agreement, control over the enclave’s main city, in territory internationally recognized as Azerbaijan, will stay with ethnic Armenians despite them being forced to cede other land to Azerbaijan.