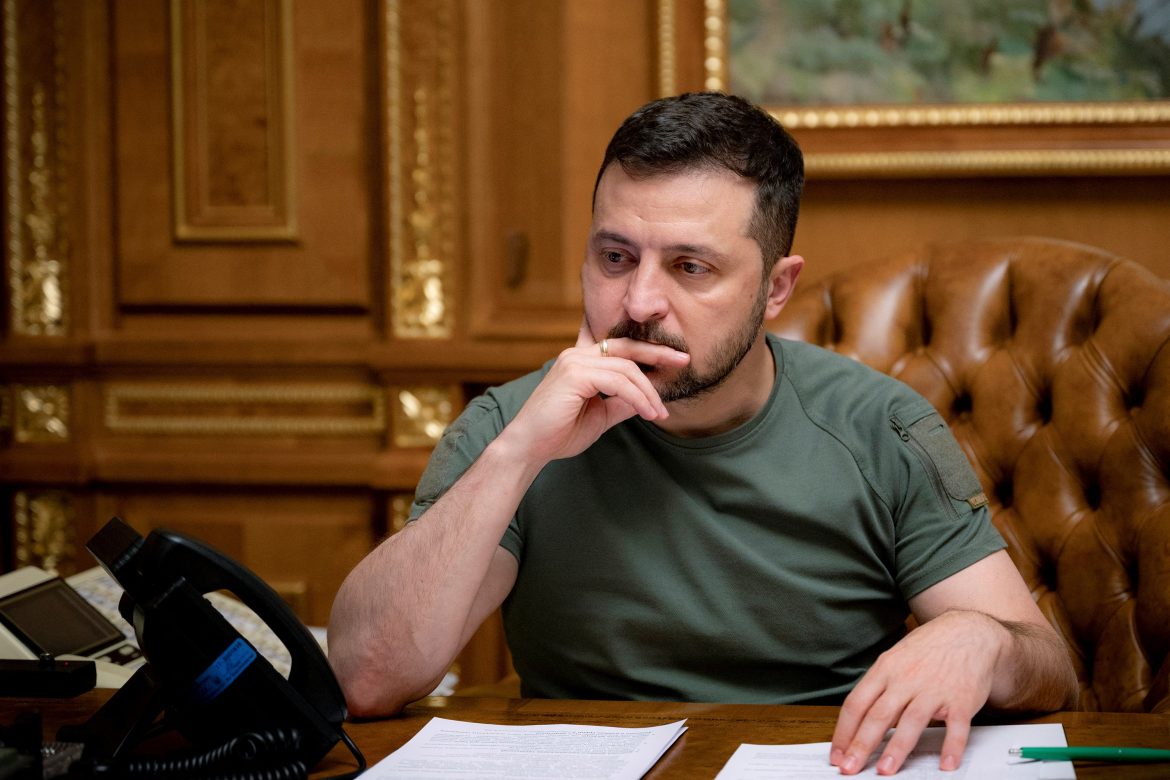 Russia on Friday made a surprising announcement that it is organizing the evacuation of pro-Moscow residents of Kherson in what is seen as a sign that the Kremlin is concerned about Ukraine’s continued gains along the southern front.

Russian Deputy Prime Minister Marat Khusnullin made the announcement, citing a request from the Russia-backed leader of Kherson to evacuate four cities in the region that were illegally annexed by Moscow last month, the Associated Press reported.

“Cities of the Kherson region — Kherson and Nova Kakhovka, Hola Prystan and Chornobaivka — are subject to daily missile strikes,” Russian-installed Kherson Gov.Vladimir Saldo said in a video posted online Thursday. “These missile strikes cause serious damage, first and foremost to the residents. Among targets [that] missiles hit are hotels, residential buildings, markets — [places] where there are lots of civilians.”

An evacuation is also being organized for residents of Crimea, which Moscow annexed in 2014.

Ukraine’s army has continued to press its counteroffensive further into the Kherson region, though the advance has slowed somewhat as Russia continued heavy artillery and missile strikes throughout Ukraine for a fifth consecutive day.

Kyiv’s Ministry for the Reintegration of Temporarily Occupied Territories said on Thursday that its armed forces have thus far liberated a combined 627 settlements in the regions of Kherson, Kharkiv, Donetsk, and Luhansk.

Zaporizhzhia is one region that remains a focal point of Russian shelling and missile strikes amid ongoing concern over the fate of a nuclear power station.

Regional Governor Oleksandr Starukh reported several explosions in the city overnight that sparked multiple fires. There has been no report yet as to the extent of the damage or any casualties.

Russian forces have struck the regional capital and surrounding area continuously in recent days and weeks, creating concerns about the safety of the nearby Zaporizhzhia nuclear power plant now operating only on backup diesel generators.

Strikes were also reported in and around Kyiv, where 19 Ukrainians were killed and 100 wounded in a brutal Monday attack on residential buildings and infrastructure.

‘Victory for all our people’

In a video address filmed outside the capital Kyiv, the Ukrainian leader thanked his armed forces for bravely defending their country. Zelenskyy went on to boldly assert that everything the Russians have taken away from Ukraine will be restored. He further promised that all captive Ukrainian soldiers will be freed.

“It seems that the current enemy in its evil unites all the enemies of our statehood that we faced before,” Zelenskyy declared against the backdrop of a historic Ukrainian military outpost overlooking the Dnipro River.

“The world sees that Ukrainians do not lose their humanity under any circumstances. The enemy can strike at our cities, but never at our dignity.”

No progress in Griner prisoner exchange

Meanwhile,  talks between the U.S. and Russia remain at an impasse over a possible prisoner swap to secure the release of U.S. women’s basketball star Brittney Griner, who was sentenced to nine years in a Russian prison on a drug offense. Russia’s Deputy Foreign Minister Sergei Ryabkov said on Friday that there have been no new discussions with Washington on the subject.

“She is not yet absolutely convinced that America will be able to take her home,” Griner’s attorney, Alexandr Boykov, said, according to a report from USA Today Sports. “She is very worried about what the price of that will be, and she is afraid that she will have to serve the whole sentence here in Russia.”

Russia said in August that it was willing to discuss a prisoner exchange with the U.S. following Griner’s Aug. 4 conviction stemming from her detention at Moscow’s Sheremetyevo airport after cannabis oil was discovered in her luggage.