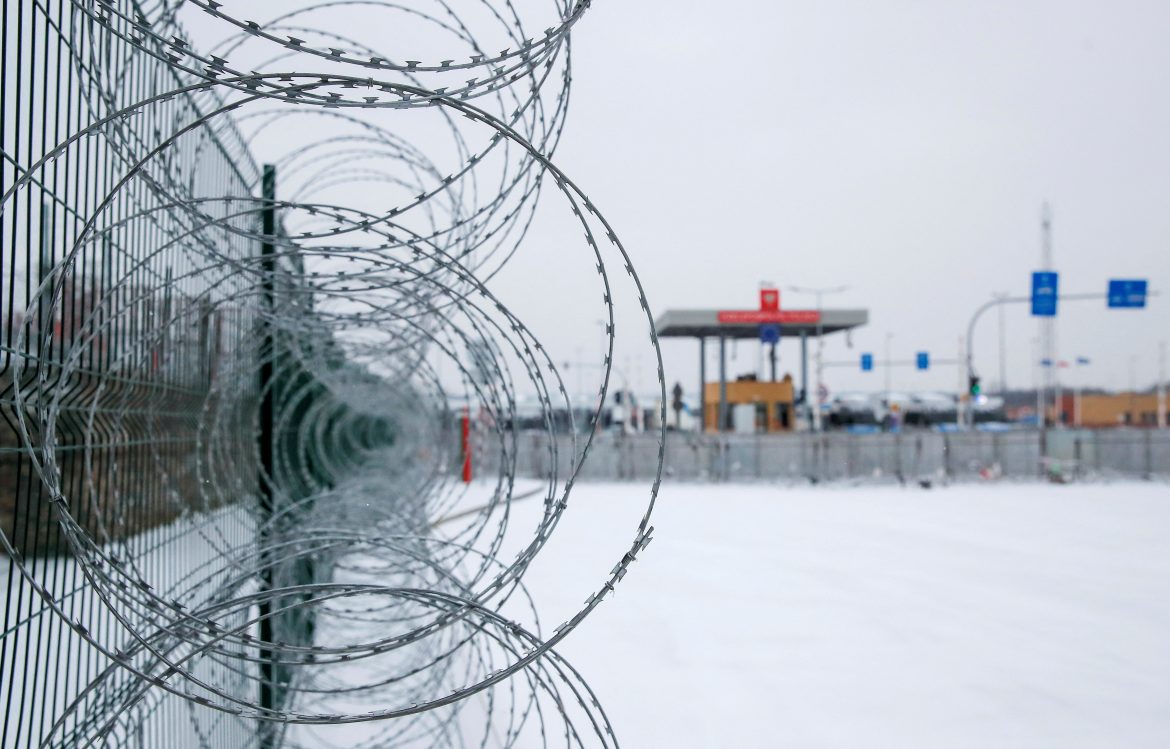 Russia on Thursday released a U.S. citizen who had crossed into its Kaliningrad exclave in the first weeks of Moscow’s invasion of Ukraine last February, former U.S. diplomat Bill Richardson, who met the man at the border in Poland, said in a statement.

U.S. Navy veteran Taylor Dudley, 35, was backpacking in Europe when he crossed the Polish-Russian border in April, Jonathan Franks, a lawyer who represents families of Americans detained overseas, said in an email to reporters.

Dudley‘s circumstances while in Russia were unclear and his case had not been previously publicized, which was reportedly due to the family’s wishes to keep negotiations private.

The U.S. State Department was aware of reports that an American citizen had been deported from Russia, said a spokesperson who declined to comment further on the case, citing privacy considerations.

WNBA star Brittney Griner was released by Russia last month in a swap for Russian arms trafficker Viktor Bout after talks between U.S. and Russian officials, but former Marine Paul Whelan remains in a Russian prison camp. The Biden administration came under harsh criticism for the trade for failing to secure Whelan’s release as part of the deal.

Richardson, a U.S. ambassador to the United Nations and former New Mexico governor who has helped free Americans detained abroad, met Dudley at the border and worked on the case for months, according to attorney Franks and a statement from the Richardson Center for Global Engagement.

“The negotiations and work to secure Taylor’s safe return were done discreetly and with engagement on the ground in both Moscow and Kaliningrad and with full support from Taylor’s family back in the United States,” the Richardson Center said.

There was no prisoner exchange used to secure Dudley’s release according to the Richardson Center.

A U.S. embassy representative in Warsaw was also present at Dudley‘s release, according to Franks, and the Richardson Center thanked U.S. officials, as well as businessman Steve Menzies, for helping secure Dudley‘s return.

Kaliningrad is a Russian province sandwiched between Poland and Lithuania and is the headquarters of the Russian navy’s Baltic Fleet.