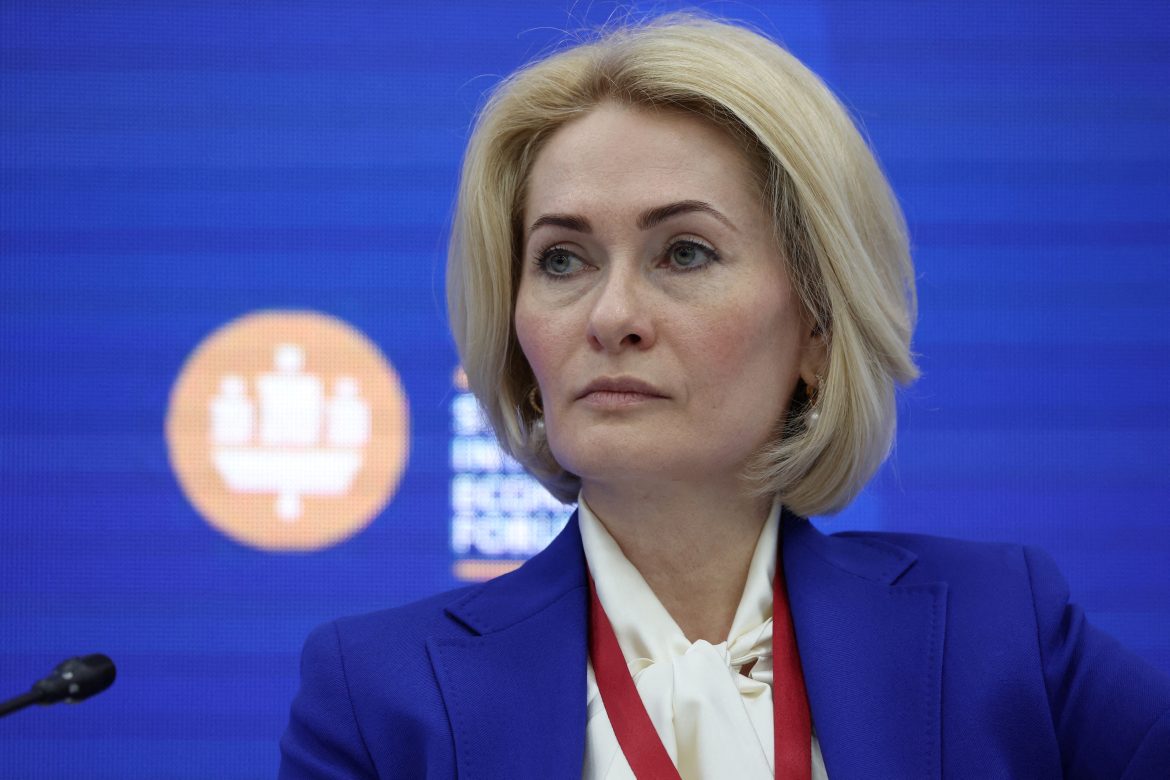 Russia said on Thursday it was facilitating the export of grain and oilseeds from Ukraine through Russian-held transit points on the Azov Sea, without explaining who was providing the foodstuffs for export.

Ukraine, like Russia one of the world’s biggest exporters of grains and oilseeds, has accused Russia of stealing grain from territories in Ukraine that its forces have seized.

Russian Deputy Prime Minister Viktoria Abramchenko rejected the allegation in an interview with Reuters, saying: “Russia does not ship grains from Ukraine.”

She continued: “Russia is securing a ‘green [safe] corridor’ for grains and any other foodstuff such as oilseeds … so it can be exported from Ukraine without hurdles. [Via] Melitopol or Berdiansk.”

Ukraine’s inability to use its major deep-sea port, Odesa, because of Russia’s military incursion has led to a jump in global food prices and warnings by the United Nations of hunger in poorer countries that rely heavily on imported grain.

Abramchenko restated Russia’s line that it is for Ukraine to open sea-lanes to Odesa that have been mined.

Each side accuses the other of laying the mines to obstruct access to the port, which Ukraine fears that Russia may try to seize with an attack from the sea.

“We cannot provide a green corridor for Odesa as Ukraine has done everything for this port not to work,” Abramchenko said.

Ukraine’s exports have fallen sharply this year as it tries to move foodstuffs by cumbersome road, river and rail routes.

Kyiv has said its grain harvest is likely to drop to around 48.5 million tonnes this year from 86 million tonnes because of Russia’s incursion, which President Vladimir Putin sought to justify in part by saying Ukraine was part of the Russian cultural sphere and should not be a separate state.

The deputy premier, Russia’s top official for climate and agriculture, said Russia expected to harvest around 130 million tonnes of grain in 2023, on a par with this year. She said the government had no plans to amend its grain export duty, which she said had been set to protect the domestic market.

Russia, which competes mainly with the European Union and Ukraine to supply wheat to the Middle East and Africa, has been limiting its exports since 2021 with taxes and an export quota as part of efforts to slow domestic food inflation.

Abramchenko said it had secured seed supplies from 11 countries including Serbia, Turkey, Israel and Egypt, which have not joined the Western sanctions, as it seeks to protect its food security.

She also said Russia would have to delay implementation of some climate-related projects due to restrictions on imports of foreign equipment, but would stay in the Paris climate accord.

Abramchenko said Moscow would have to postpone some green energy projects by two years.

“Russia is deeply integrated into the global economy and there are some types of equipment, technology that Russia did not have; we imported it,” she said. “America and Europe said they would not trade with us – we need time to diversify.”

A pilot project to start trading carbon emissions on Sakhalin will nevertheless launch this year as planned, Abramchenko said. Russia’s method of accounting for carbon emissions is not in line with the Paris agreement, however.

U.S. attempting to sanction Iran back into nuclear deal