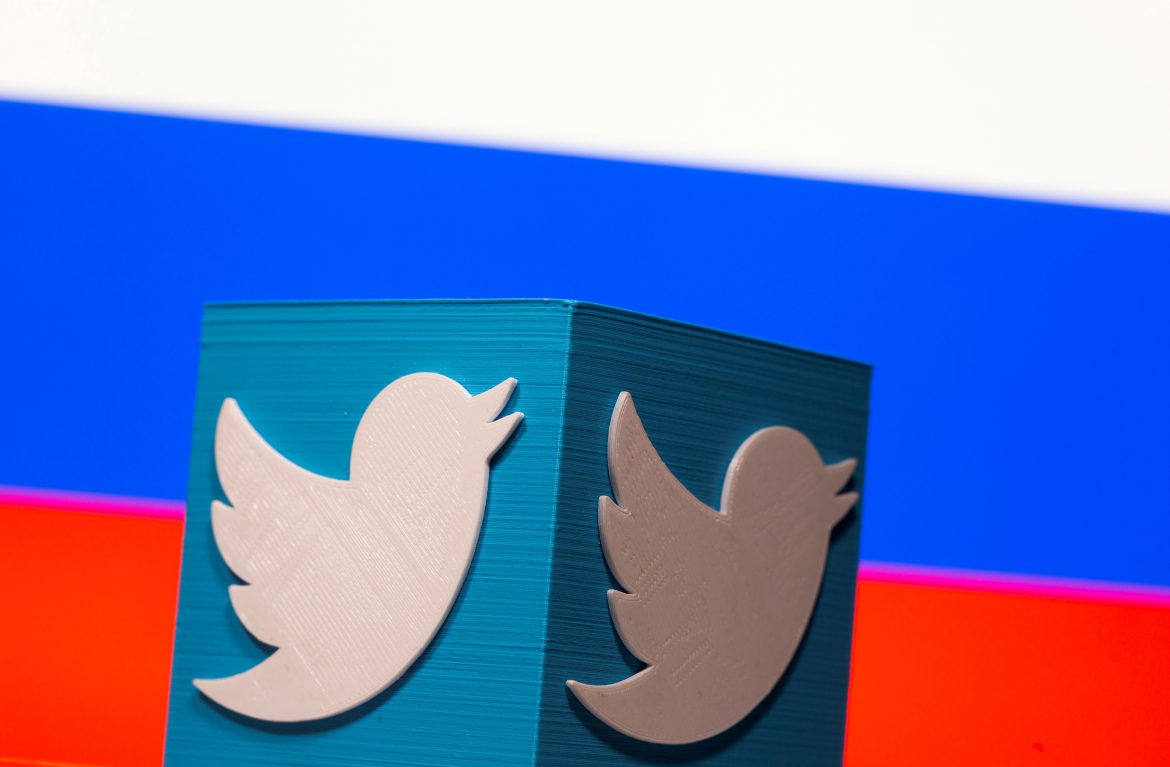 Russia will continue slowing down the speed of Twitter on mobile devices until all content deemed illegal is deleted, state communications regulator Roskomnadzor told Reuters, as Moscow continues to make demands of Big Tech.

Russian authorities have taken steps recently to regulate technology giants more closely by imposing small fines for content violations, while also seeking to force foreign companies to have official representation in Russia and store Russians’ personal data on its territory.

Twitter has been subjected to a punitive slowdown in Russia since March for posts containing child pornography, drug abuse information or calls for minors to commit suicide, Roskomnadzor has said.

Twitter, which did not immediately comment on Monday, denies allowing its platform to be used to promote illegal behavior. It says it has a zero-tolerance policy for child sexual exploitation and prohibits the promotion of suicide or self-harm.

Videos and photos are noticeably slower to load on mobile devices, but Roskomnadzor eased speed restrictions on fixed networks in May.

Roskomnadzor said Twitter, which it has fined a total of 38.4 million roubles ($511,900) this year, has systematically ignored requests to remove banned material since 2014, but has taken down more than 90% of illegal posts.

“As of now, 761 undeleted posts remain,” Roskomnadzor said in response to Reuters questions. “The condition for lifting the access restriction on mobile devices is that Twitter completely removes banned materials detected by Roskomnadzor.”

The regulator has said it will seek fines on the annual turnover of Alphabet’s Google and Facebook in Russia for repeated legal violations, threats the two companies did not comment on at the time.

“We also reiterate that the social network Twitter has been repeatedly found guilty by a Russian court of committing administrative offenses,” Roskomnadzor said.