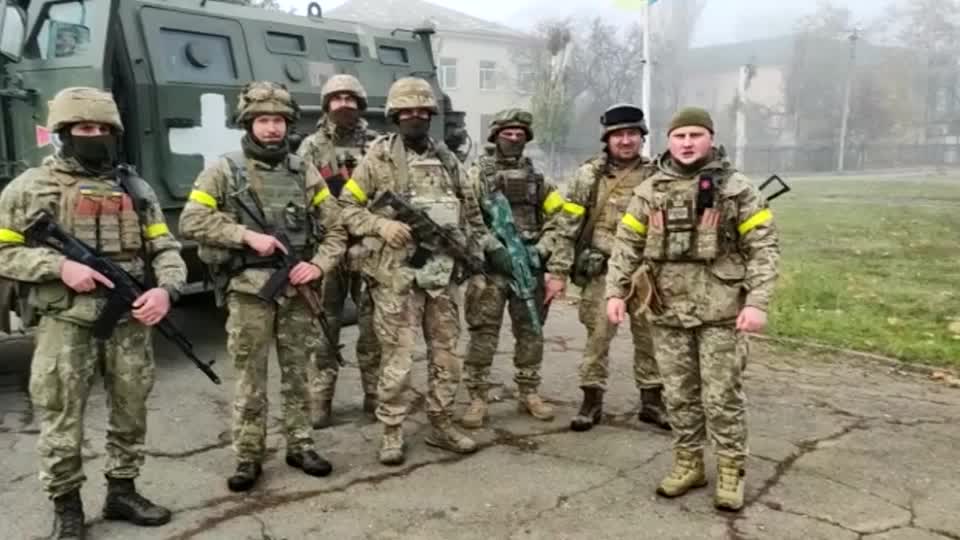 Russia has rejected a price cap placed on their oil by Ukraine’s allies and threatened to stop oil exports to all countries that endorse the oil cap.

Kremlin spokesperson Dmitry Peskov said on Friday that Russia needed time to think about the $60-a-barrel oil cap before making an official response to the 32 nations. However, the Russian state-owned news agency RIA quoted Peskov as saying, “We will not accept this cap.”

Mikhail Ulyanov, the Russian diplomat to international organizations in Vienna, had no problem laying out the outcomes of the oil cap.

“From this year, Europe will live without Russian oil,” Ulaynov stated on Twitter. “Moscow has already made it clear that it will not supply oil to those countries that support anti-market price caps. Wait, very soon the EU will accuse Russia of using oil as a weapon.”

Group of Seven (G7) nations, who possess the largest economies in the world, and the 27-nation European Union (EU) agreed to cap Russian oil at the $60-a-barrel price on Thursday. This includes Australia, Britain, Canada, Japan, and the United States.

An earlier EU agreement to place an embargo on Russian oil shipped by sea will also begin on Dec. 5.

Ukrainian President Volodymyr Zelenskyy said on Saturday that the price ceiling was not low enough to hinder Russia’s economy and war effort.

“It would be necessary to lower it to $30 in order to destroy the enemy’s economy faster,” Kyiv spokesperson Andriy Yermak wrote on the Telegram messaging app. Poland has previously called for a $30-a-barrel oil cap.

However, the majority of oil insurers are located in nations observing the oil cap and may have to abide by the agreement even if a non-related country is making the oil purchase. This can complicate the Russian crude oil shipping process.

U.S. military intelligence said on Saturday that there has been a reduction in military engagements between Russia and Ukraine. This “reduced tempo” is expected to last for the next few months.

“We’re seeing a kind of a reduced tempo already of the conflict … and we expect that’s likely to be what we see in the coming months,” Avril Haines, director of National Intelligence, said yesterday. She was speaking at the annual Reagan National Defense Forum in California.

The winter months are anticipated to be used as preparation time for counter-offensives in warmer weather according to the intelligence director. Ukraine and Russia are expected to try to refit damaged military equipment and resupply.

Haines added, “We actually have a fair amount of skepticism as to whether or not the Russians will be in fact prepared to do that. I think more optimistically for the Ukrainians in that timeframe.”

She also said that Russia was currently using more of its military stockpile than they were “not capable of indigenously producing what they are expending at this stage.”

Haines added that they have not seen a lot of movement from these countries yet, but it would be “very concerning” if Tehran supplied the Kremlin with precision munitions.

She later told reporters, “Diplomacy is obviously everyone’s objective but you have to have a willing partner. And it’s very clear, whether it’s the energy attacks, whether it’s the rhetoric out of the Kremlin and the general attitude, that Putin is not sincere or ready for that.”

On Friday, Moscow rejected Western demands that all Russian troops should pull out from Ukraine as a prerequisite to peace talks. This demand is also one that Ukraine has repeatedly said was non-negotiable if there was to be a diplomatic end to the war.

Meanwhile, Russia continues to attack the Ukrainian power grid which has left millions of Ukrainians at a time without power during near-freezing temperatures. Experts have said the attacks are meant to cripple Ukraine’s will to resist.

Nuland said the strategy took “this war to a new level of barbarism” by trying to achieve in Ukrainian homes “what he couldn’t on the battlefield.”