Russian businessman admits to interfering in US elections 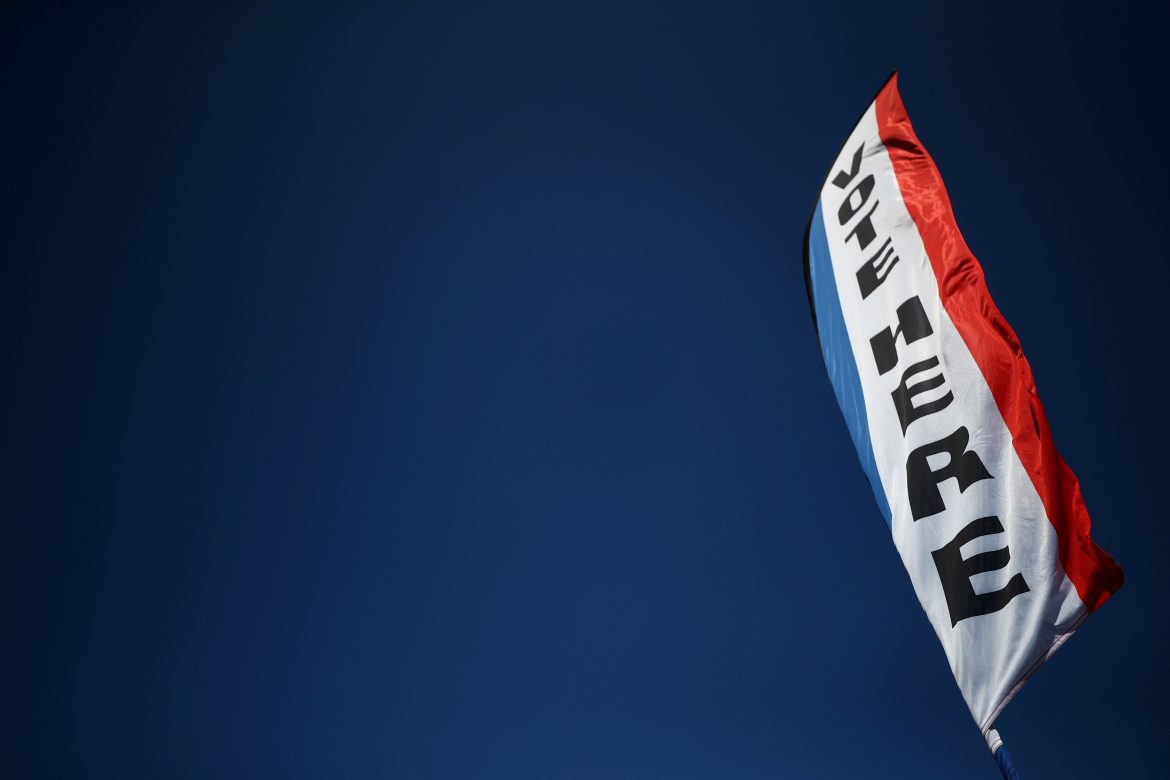 Russian businessman Yevgeny Prigozhin said on Monday he had interfered in U.S. elections and would continue doing so in future, the first such admission from a figure implicated by Washington in efforts to influence American politics.

In comments posted by the press service of his Concord catering firm on Russia‘s Facebook equivalent VKontakte, Prigozhin said: “We have interfered (in U.S. elections), we are interfering and we will continue to interfere. Carefully, accurately, surgically and in our own way, as we know how to do.”

The remark by the close ally of Russian President Vladimir Putin was posted on the eve of the U.S. midterm elections in response to a request for comment from a Russian news site.

“During our pinpoint operations, we will remove both kidneys and the liver at once,” Prigozhin said. He did not elaborate on the cryptic comment.

Prigozhin, who is often referred to as “Putin’s chef” because his catering company operates Kremlin contracts, has been formally accused of sponsoring Russia-based “troll farms” that seek to influence U.S. politics.

In July, the U.S. State Department offered a reward of up to $10 million for information on Prigozhin in connection with “engagement in U.S. election interference”. He has been hit by U.S., British, and European Union sanctions.

Prigozhin, who served nine years in prison in Soviet times for robbery and other crimes before going into business during the 1990s, had long kept a low public profile. But this year he has become more outspoken, including by criticizing the performance of Russia‘s generals in Ukraine.

In October, after Ukraine’s successful counteroffensive in the Kharkiv region, Prigozhin issued a statement calling for Russia‘s military commanders to be stripped of their medals and “sent with assault weapons barefoot to the front”.

In September, he admitted to founding the Kremlin-aligned Wagner Group mercenary firm, which is active in Syria, Africa and Ukraine. Prigozhin had previously sued journalists for reporting that he was linked to Wagner.

Moscow has made no secret of the fact that it would like to see the United States end its military support for Ukraine and pressure Kyiv into striking a peace deal with Russia that would entail territorial concessions.

But although Russian state media have poured scorn on President Joe Biden and the Democratic Party over everything from their economic record to their Ukraine policy, foreign policy experts close to the Kremlin do not expect Tuesday’s midterm elections to tilt things in Russia‘s favour.

Even though a few Republicans oppose continuing military aid to Ukraine, the view from Moscow is that the aid will continue to flow regardless of whether Biden loses control of Congress.

“The old Congress will sit until January and it will approve quite a serious package (of military aid to Ukraine) before it winds up,” Fyodor Lukyanov, editor of the Russia in Global Affairs journal, told the online rbc.ru news portal.

“Then there is likely to be more tricky and prolonged negotiations (over the aid). Perhaps such aid will be a bit less frequent. But essentially the consensus view is that Russia should be weakened as much as possible by supporting Ukraine.”

Commenting on attempts by Russian trolls and bots to influence the election, Sam Greene, a professor of Russian politics at King’s College in London, said he thought the goal was to try to shape the agenda on Ukraine that Republicans will pursue after the vote.

“(The aim is) to get the (Republican) base clamouring for a drawdown in U.S. support for Ukraine,” Greene wrote on Twitter.

But he said he thought that was “a tall order” given the party’s lack of a consolidated position on the Ukraine war.