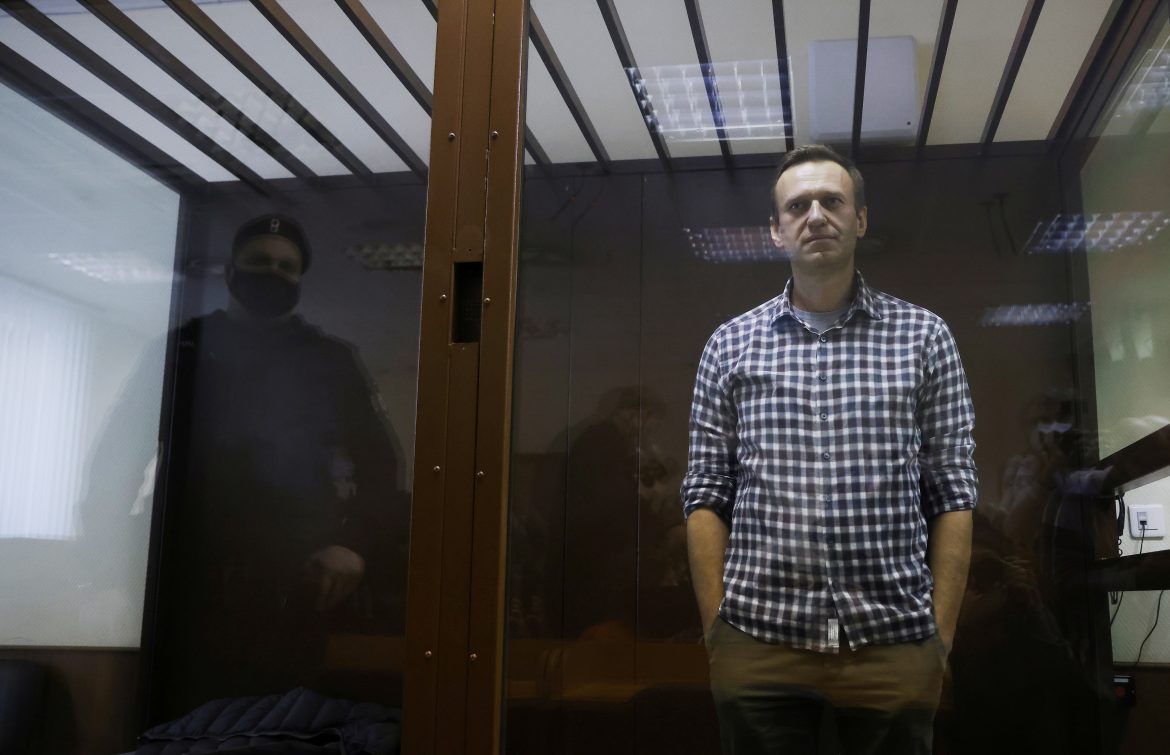 Russia’s Alexei Navalny, jailed for what he claimed were trumped up charges, has been on a hunger strike since March 31. The outspoken Kremlin critic has been starving himself for proper medical attention for his acute leg and back pain, which he says is being withheld from him. Russia said that he was doing well and was trying to garner attention with his strike.

He was recently transferred to a prison hospital after his personal doctor released a letter explaining that Navalny could die “within the next few days” if not treated. Russia’s prison system reports that he is receiving “vitamin therapy” with his consent, and one of his lawyers confirmed his presence at a hospital but has been unable to see Navalny.

Having received test results we, the doctors of Alexey Navalny, address the head of Federal Penitentiary Service. Due to critical state of health of Alexay Navalny we express our concerns and our readinness to enter into discussion followed by consilium. 1/ pic.twitter.com/cRG2fkq9yk

Navalny’s allies have reportedly planned mass demonstrations this week, acting as a call to save his life. Russian authorities have banned such gatherings and even released a series of warnings against participation in these protests.

Navalny was detained shortly after returning from Germany, where he was recovering from what German authorities said was a poisoning from the Novichok nerve agent. Navalny accused the Kremlin of an attempted assassination, and the government has since denied any involvement.

His arrest on return to Russia was based on old embezzlement charges, which have now led to a 2-1/2 year sentence in Russian prison.

Navalny’s plight has drawn attention from other nations. The U.S. has said that Russia would face “consequences” should Navalny die during his sentence. Russia responded to the U.S. and other critical nations by saying that the health of prisoners “cannot and should not be a theme of their interest,” according to spokesman Dmitry Peskov.