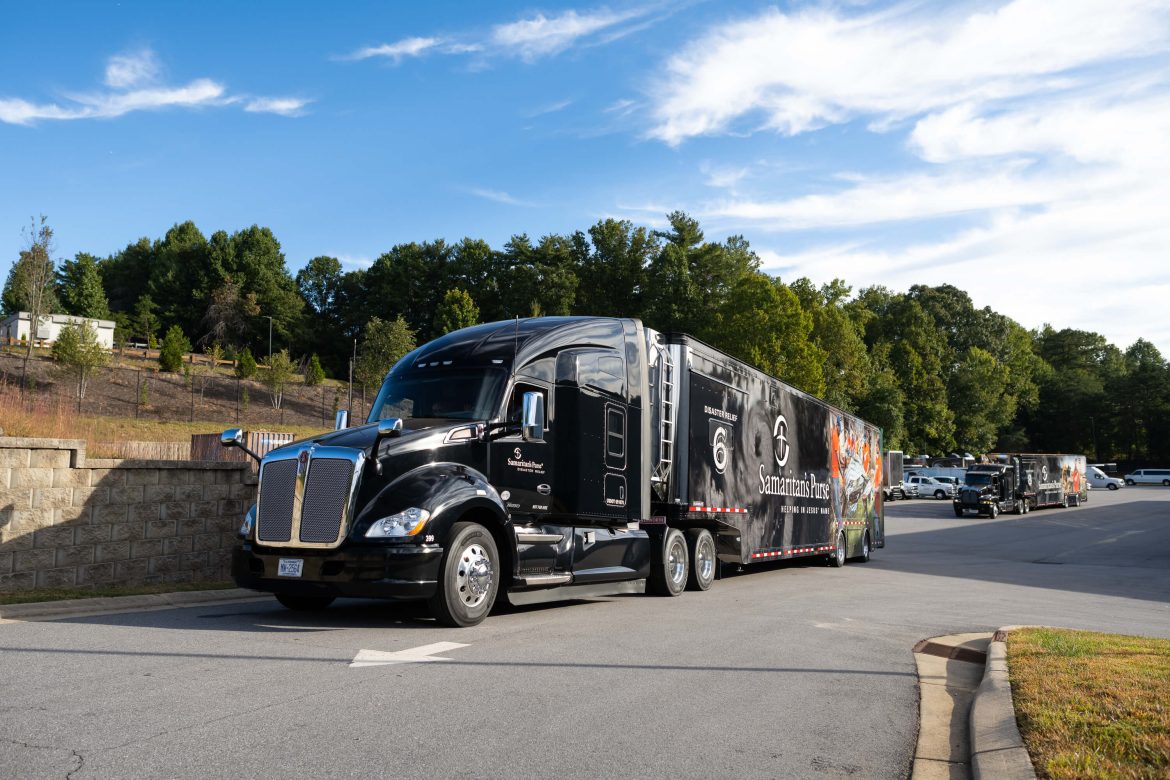 In some good news coming out of the devastation of Hurricane Ian, Samaritan’s Purse is on the frontlines of disaster relief, working to restore order to the devastated Florida towns and share the hope of Jesus for those who have lost so much.

The disaster relief ministry, headed by American evangelist Rev. Franklin Graham, has sent several response teams to the southwest Florida coast to aid in relief. The ministry reported on its website that at least two tractor-trailer units have been dispatched to the region as of Thursday.

We have responded to seven hurricanes in Florida over the past 18 years, and we have seen firsthand how much suffering and hardship they bring. We need to be praying for all of the people who have already been affected by this storm and those who are still in its path. This can be a very frightening time for those who are riding out the hurricane — so please join me in praying for God’s peace and protection on everyone who is in harm’s way.

Samaritan’s Purse is joined by multiple other Christian organizations, including the association of National Religious Broadcasters (NRB), that have answered the call to spread the hope of Christ in a place of vast suffering.

We have member organizations who are currently on the ground being the hands and feet of Jesus — bringing support and meeting the needs of the community throughout this emergency.

Several weeks ago, FISM News senior anchor Samuel Case sat down for an exclusive interview with Rev. Graham’s son, Edward Graham, who serves as Vice President of Operations at Samaritan’s Purse, to discuss the ways in which the ministry aided the victims of this past summer’s Kentucky floods.