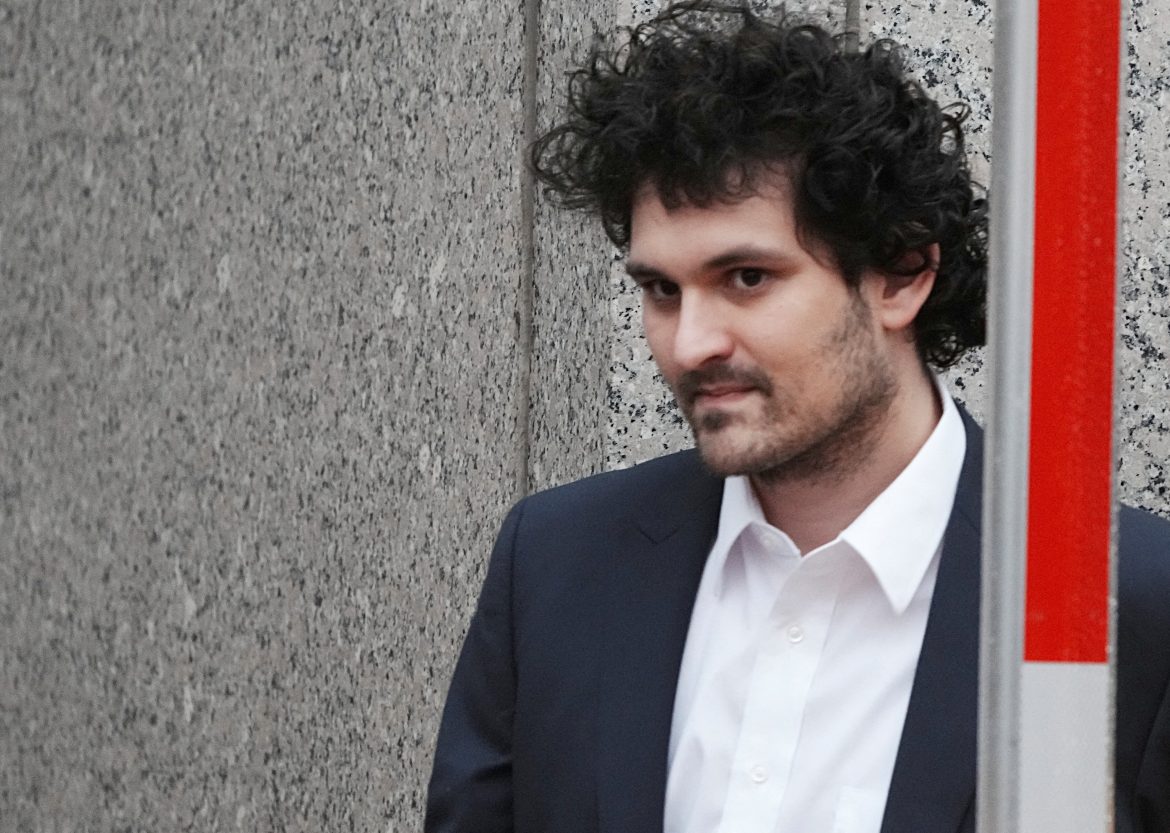 Disgraced former FTX CEO Samuel Bankman-Fried is on record as a visitor with senior White House advisers four times in the months leading up to the sudden implosion of his cryptocurrency company, opening even more questions about how entwined the young business leader is with Democrat leaders.

Bankman-Fried filed for bankruptcy for FTX on Nov. 11 in an unexpected upset in the cryptocurrency world. Soon after, the young entrepreneur was subsequently detained by Bahamian authorities for extradition to the United States, where he faces fraud charges and up to 115 years of jail time for misconduct with the company.

Bankman-Fried’s donations to Democrat super-PACs, individual candidates, and Biden’s victory campaign fund have raised concerns about his ties to Democrat leaders and allegations that he illegally funneled investor money to campaign funds. Ukraine’s ties to FTX and Bankman-Fried have further raised suspicions of foul play.

“Bankman-Fried met Sept. 8 with Steve Richetti, one of President Joe Biden’s senior advisers, White House officials familiar with the matter said,” the Bloomberg article reads, before noting that this was a previously unreported meeting.

Richetti is a current counselor to Biden and previously served as the chairman of the president’s 2020 election campaign.

It’s been known that Bankman-Fried also met with Richetti on April 22 and May 12. He additionally met with Bruce Reed, the administration’s deputy chief of staff, at some point during these months.

Bloomberg’s anonymous informant said that politics was not discussed at these meetings, but did not comment on if donations to democrats or crypto regulation were topics of interest.

Bloomberg also noted other connections to Bankman-Fried on the White House visitor logs. This includes other FTX representatives and his brother, Gabriel.

Bankman-Fried has been a frequent name in articles detailing large campaign donations for the past couple of years.

In 2020, he contributed $5.2 million directly to Biden’s presidential campaign. This number placed him as Biden’s second-largest donor. He also contributed over $35 million to liberal-oriented campaigns or super-PACs during the most recent election cycle according to Open Secrets.

These funds have already proven to be a headache for Democrats, who have had to make decisions on what to do with the donations during the fallout of FTX’s collapse and Bankman-Fried’s fraud charges. The Senate Majority PAC announced it would return $3 million, while others have announced they will hold the donations separately while awaiting legal direction.

However, it’s the triangular connection between Ukraine, Democrats, and Bankman-Fried that has raised additional concerns of wrongdoing. In March, Bankman-Fried announced he would be working with Ukraine directly to support crypto donations to the country.

Meanwhile, the Democratic party has pushed for continued aid for Ukraine in its fight against the Russian invasion. This suggests the possibility that Ukraine purposely invested in FTX as a way to send a kickback to Democrat politicians through Bankman-Fried’s campaign donations.

A high-ranking Ukraine official has denied that government funds went from Ukraine to FTX and called the theory “nonsense.”

Bankman-Fried was set to testify before the House Financial Services Committee on Dec. 13, but his arrest one day before prevented this from happening.

He will be arraigned on Tuesday afternoon before U.S. District Judge Lewis Kaplan.

Two of his associates have already pled guilty to fraud charges.