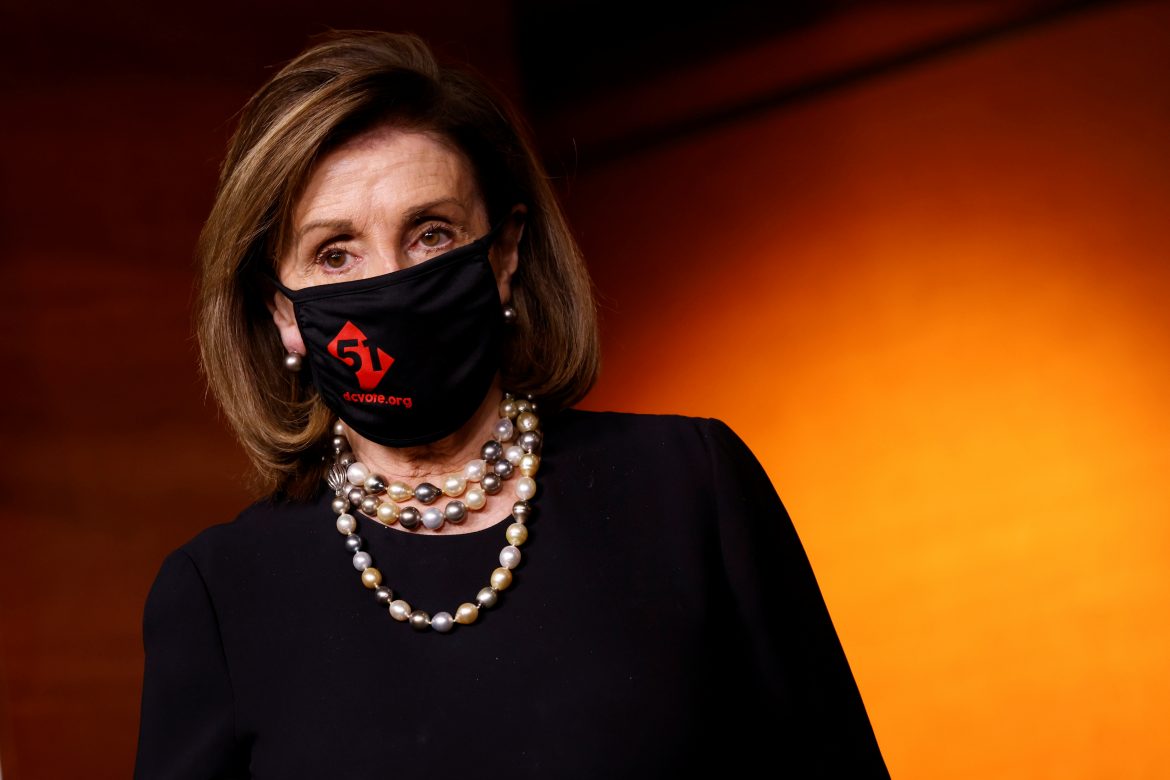 The war for the protection of the unborn continues to rage in the United States, as the Roman Catholic Church in California holds fast to the dignity of human life.  This past week, the Archdiocese of San Francisco boldly challenged Roman Catholic politicians who encourage abortion.  Archbishop Salvatore Cordileone wrote an extensive treatise last weekend titled “A Pastoral Letter on the Human Dignity of the Unborn, Holy Communion, and Catholics in Public Life.”

In the letter, the archbishop defends the protection of unborn babies on the basis of the sanctity of human life.  He also makes a point to sharply condemn public leaders who profess the Roman Catholic faith but also publicly support the legalized murder of unborn babies.  He even argues that if a Catholic politician will support abortion, they should refrain from partaking in the Lord’s Supper:

We cannot empower the weak by crushing the weakest.  If you find that you are unwilling or unable to abandon your advocacy for abortion, you should not come forward to receive Holy Communion. To publicly affirm the Catholic faith while at the same time publicly rejecting one of its most fundamental teachings is simply dishonest….And please stop pretending that advocating for or practicing a grave moral evil — one that snuffs out an innocent human life, one that denies a fundamental human right — is somehow compatible with the Catholic faith. It is not.

An intriguing facet of this development is that Archbishop Cordileone presides over the district of House Speaker Nancy Pelosi.  Pelosi, a self-proclaimed “devout” Roman Catholic, is one of America’s loudest voices in support of abortion.  This letter unveils the hypocrisy of Pelosi and others like her, such as President Joe Biden, who claim devotion to God while actively and publicly supporting this “grave moral evil” – the ghastly destruction of unborn babies.