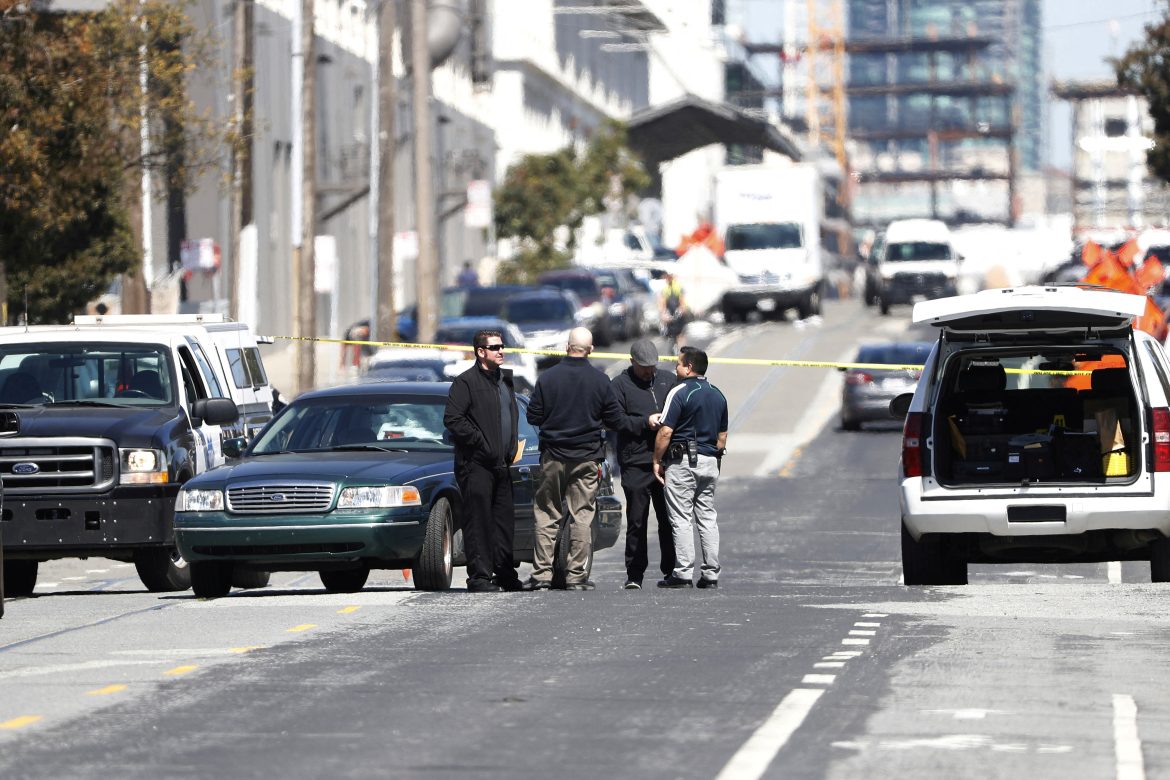 Americans will watch today to see if San Franciscans will deliver a stunning rebuttal to soft-on-crime approaches to justice that took hold following the 2020 riots.

Residents of the city will vote on a recall effort for District Attorney Chesa Boudin, who campaigned on justice reform promises like keeping those with misdemeanors from jail. Now, those living in Boudin’s jurisdiction say their quality of life is suffering due to his policies.

Amidst other progressive guidelines, Boudin implemented a no-cash bail policy, released nearly half of all inmates citing COVID-19 concerns, ended prosecutor’s discretion to try a minor as an adult, and softened the judicial response to non-violent crimes. His opponents allege that these policies have directly led to a spike in crime, which has made San Francisco the brunt of online ridicule.

The Democrat-led website Case Against Boudin, led the recall effort “to ensure that San Francisco has a DA who will promote and uphold public safety and build a safer future for all San Francisco residents and visitors.” The effort, which garnered 83,000 signatures, cites his low conviction rate for drug-related cases and petty theft among other things as proof of Boudin’s “incompetence, poor decisions and policies, and mismanagement of his office.”

Data from Boudin’s tenure reveals that he has dismissed 34.29% of 1,296 narcotic cases thus far. Only 31.64% of these cases resulted in convictions compared to 56.31% in the years before Boudin took office. Petty theft is even lower with a 7.94% conviction rate and a 32.76% dismissal rate. The remainder of the cases in both categories were diverted, meaning a defendant is set free under condition that the individual completes a reform program.

This diversion program has proven to be largely ineffective in preventing repeat offenders. The recall effort lists Eric Games, who failed to appear in court 16 times in three years, as primary evidence. In Oct. 2021, he was arrested for a stolen vehicle but placed in a diversion class. After being released from custody on October 26, 2021, he went on to commit other crimes. However, he was still allowed to complete his diversion class which resulted in multiple felonies being dismissed without trial.

Ruth Bernstein, the conductor of the poll, noted residents’ concerns with car and home break-ins and the homeless population on the streets. She said, “I think that quality of life issues is exactly peoples’ concern right now and, it’s not just in one neighborhood or not it one city. It’s happening throughout the Bay Area.”

The recall effort has raised over $7 million, allowing leaders of the effort to outcampaign Boudin 2-1. The campaign that successfully gained enough signatures to send the recall effort to a vote was organized by Mary Jung, a former chair of the San Francisco Democratic Party, in April 2021. The majority of signatories are Democrat voters, which is consistent with the political demographics of the city.

Despite this, Boudin’s defenders have characterized the recall as Republican-led. Julie Edwards, who leads the DA’s campaign, told CBS News that the recall effort meant that “conservative status quo people have to try to essentially rig the game” to prevent voter-approved justice reform efforts.

In January, FISM News reported on San Francisco’s 567% surge in hate crimes against Asian people, which included one victim who felt like their assailant received a “slap on the wrist” under Boudin’s policies.

One of Boudin’s former prosecutors, Brooke Jenkins feels that Boudin’s progressive policies went too far in trying to enact restorative justice, saying he failed most “by removing prosecutorial discretion completely.”

Jenkins noted that the country is watching San Francisco as a case study for progressive criminal justice reform. “If it looks like lawlessness” then voters across the U.S. will reject a “platform of reform.”