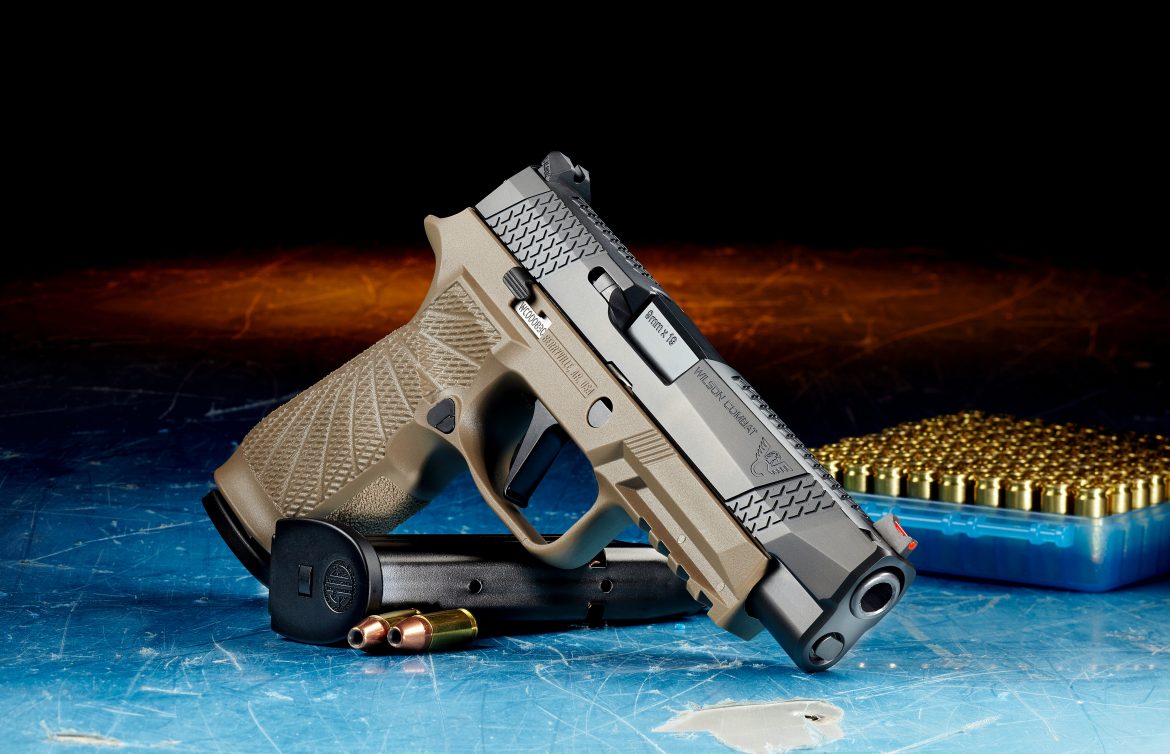 Earlier this week San Jose, California, became the first city in the United States to approve an ordinance that will require gun owners to carry liability insurance, a move that has already caused its leadership to be haled into court.

San Jose Mayor Sam Liccardo announced that a draft for the bill had been completed on Monday and the City Council approved the measure on Tuesday, but the law has been in the making since June 2021, when the council voted unanimously to draft such an ordinance.

The ordinance is not yet technically final.  The council will have to approve it after a second reading on Feb. 8. Assuming the council reaffirms its position, the law will take effect Aug. 8.

The new law mandates not only that gun owners carry insurance, but that they also pay about $25 “plus a small additional cost for the administration” toward a new city program that will support what Liccardo called “evidence-based initiatives to reduce gun harm.”

“Cities have learned too well that we cannot wait for Congress to act to protect our residents from gun violence and harm; we must step up,” Liccardo said Monday. “The two components of this initiative-–requiring liability insurance and the investment of gun fees into violence-reduction programs–utilize long-established public health approaches to reducing harm in other contexts.”

Liccardo, who announced this new law in response to a mass shooting in the city, never provided any evidence that gun insurance will deter such an event – in fact, he’s been steadfast in saying it won’t. He did, however, argue that “gun harm” might be prevented as providers offer lower rates in exchange for the use of gun safes and enrollment in gun-safety classes.

“We have seen how insurance has reduced auto fatalities over several decades, for example, by incentivizing safer driving and the purchase of cars equipped with airbags and antilock brakes,” Liccardo said.

The National Association for Gun Rights, a Colorado-based Second Amendment advocacy group, filed a lawsuit to have the law overturned less than 24-hours after the council’s vote.

“We promised them that if they pass this, we were going to see them in court,” Dudley Brown, President of the National Association for Gun Rights, told San Jose’s ABC affiliate. “And last night, we did just that. We sued them.”

The National Foundation for Gun Rights, the legal arm of Brown’s organization, has pressured San Jose for months to reconsider. It began with a July 14, 2021, cease-and-desist letter.

“This a full-frontal assault on lawful gun owners by the gun control zealots running the city of San Jose,” Brown said at the time. “The city brazenly admits in their own press release that the burden of extra insurance and fees will ONLY be on the law-abiding.” He added, “Punishing law-abiding gun owners for the actions of criminals is the kind of insane behavior NFGR has come to expect from bureaucrat gun control idiots like the ones that run San Jose.”

Brown’s opinions might be inflammatory, but his factual claim was accurate.

The press release in which the insurance plan was announced, dated June 29, 2021, reads, “Of course, criminals won’t obey these mandates. Yet together, these rules create a constitutionally-compliant mechanism to enable law enforcement to impound guns from high-risk individuals unwilling to follow the law.”

Liccardo has maintained throughout the process that this ordinance is not a violation of the Second Amendment as it does not prevent gun ownership.