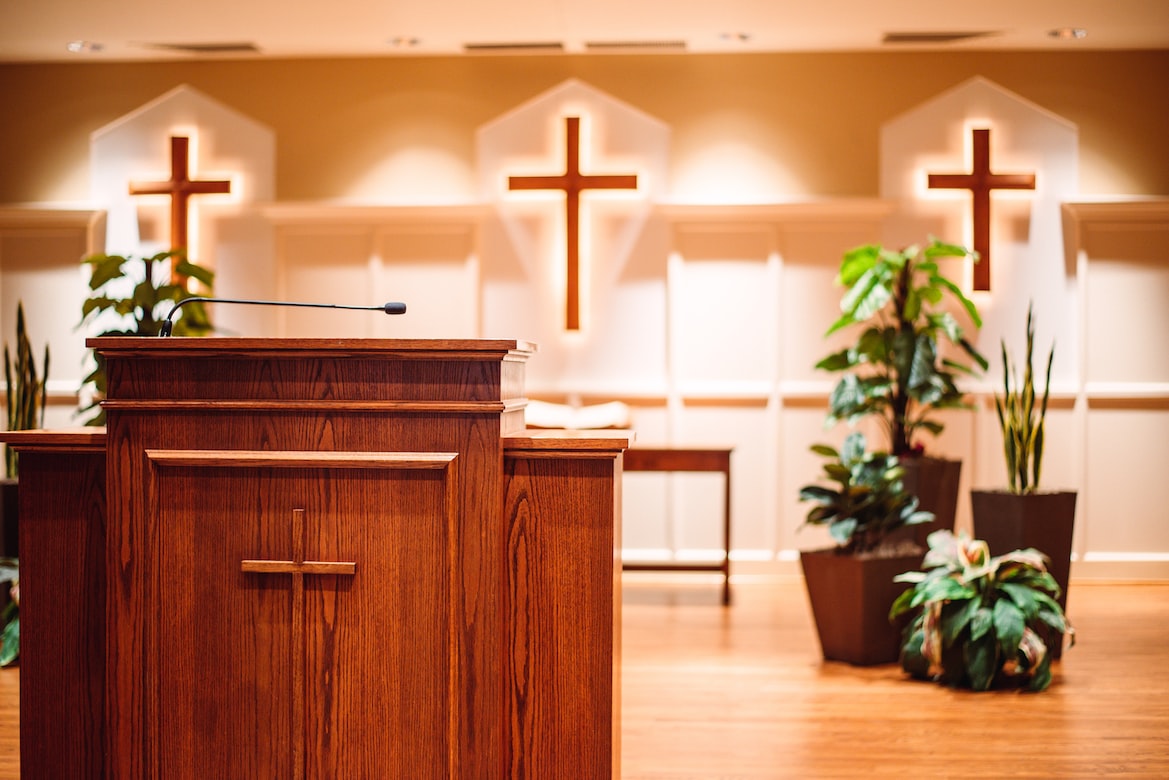 The Southern Baptist Convention (SBC) sits at a pivotal moment in its history. It is one of the largest protestant denominations in the United States, and it has been known historically as a denomination with strong biblical teaching and faithful pastors. But lately, the denomination has been navigating an unsettling wave of sexual abuse charges and allegations against pastors, elders, and volunteers, going back decades.

This past week, the SBC Executive Committee delayed a third-party investigation into the allegations for a second time. This is apparently due to divisions within the denomination on how to move forward with accountability, while also protecting the SBC’s privacy. Obviously, this is not an easy task, and many disagree with this further delay. They argue that the SBC must be willing to sacrifice their privacy for the sake of the victims and for the denomination’s integrity.

We are disappointed that the majority of the officers still will not follow the will of the messengers and waive privilege. The Task Force believes this is still the best route to take both morally and legally.

Former SBC president J.D. Greear, who ended his term back in June, shared his frustration on Twitter after the delay was announced:

Confused and disappointed by reports out of the @sbcexeccomm meeting tonight. Let me be clear… From where I stood when the vote was taken, the will of the messengers was clear—They wanted a fully independent, fully transparent investigation.

This is a crucial case for the SBC and for biblically faithful Christians. Many non-believers will look to the SBC as an example on how Christians faithfully deal with and own up to a repetitive pattern of sin.

FISM News will continue to follow this development, as the Executive Committee announced they will have another update next week.

US to declare 23 species, including ivory-billed woodpecker, officially extinct