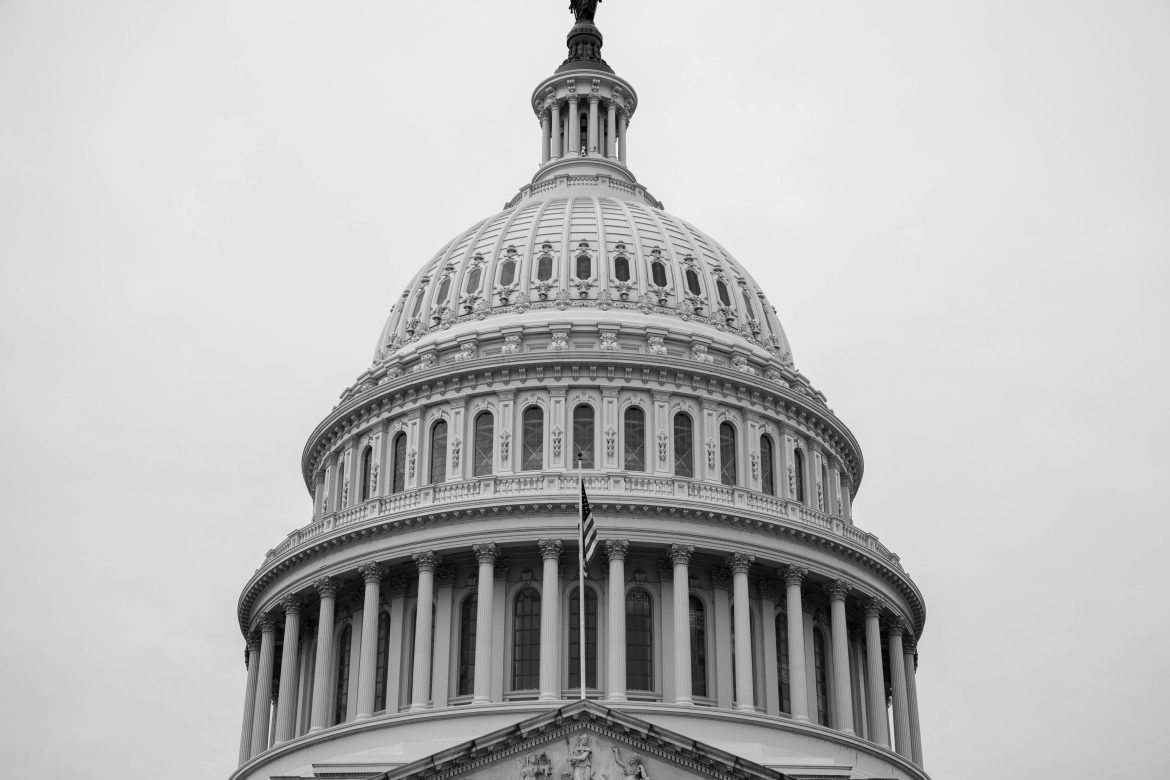 Republican Majority-elect Steven Scalise released a letter this week to fellow Republicans outlining the party’s goals for the 118th Congress.

According to the statement, the Republican party will focus on “Biden’s army of IRS agents, skyrocketing energy costs, the border and crime crises, the threat of China, and ensuring protections for life and those who stand for it. Additionally, House Majority Leader-elect Scalise pledges a return to regular order and in-person work in the House, and has directed committees to begin their rigorous oversight and investigative work.”

Scalise acknowledged that Americans have been dealing with the ramifications of reckless Democratic measures the past couple of years and that it is time for a “new direction.”

In the first two weeks of 2023, Congress will look at eight bills and three resolutions to address these problems.

Additionally, the GOP is resolving to establish a bipartisan Select Committee on the Strategic Competition Between the United States and the Chinese Communist Party, whose main responsibility will be to “investigate and submit policy recommendations on the status of the Chinese Communist Party’s economic, technological, and security progress and its competition with the United States.”

The Strategic Production Response Act will provide a plan to reduce the amount of petroleum reserves from the Strategic Petroleum Reserve as well as increasing the oil and gas production on federal lands.

In an effort to promote transparency in the criminal justice system, the Republican representative from New York, Nicole Malliotakis, will introduce the Prosecutors Need to Prosecute Act. This bill requires district attorneys and prosecutors’ offices to craft a report addressing the number of cases prosecutors are declining to prosecute, the number of criminals released, and the number of offenses by career criminals that will be released to the public.

The final two bills and a resolution focus on the right to life from the womb. The No Taxpayer Funding for Abortion and Abortion Insurance Full Disclosure Act will make permanent the Hyde Amendment and prohibit federally funded abortions.

The Born-Alive Abortion Survivors Protection Act requires medical professionals to provide the same life-saving care for infants born alive after a botched abortion as they would to any newborn. Congress will also express a joint sense of condemnation toward the recent attacks against pro-life organizations and churches in their final resolution.

Scalise addressed some of the hindrances in passing legislation by stating, “We understand that developing a good process will lead to better legislative outcomes. Returning to work in person, empowering each committee, moving legislation through regular order, encouraging Member input, and allowing adequate time to read legislation will be major priorities of our incoming majority. We are excited to make those principles a reality in the House.”

He then concludes his letter with an encouragement for his colleagues to vote Kevin McCarthy for Speaker of the House once again.

These admirable goals expressed by Representative Scalise to be tackled by the 118th Congress will have a battle ahead against the Democrat-led Senate.