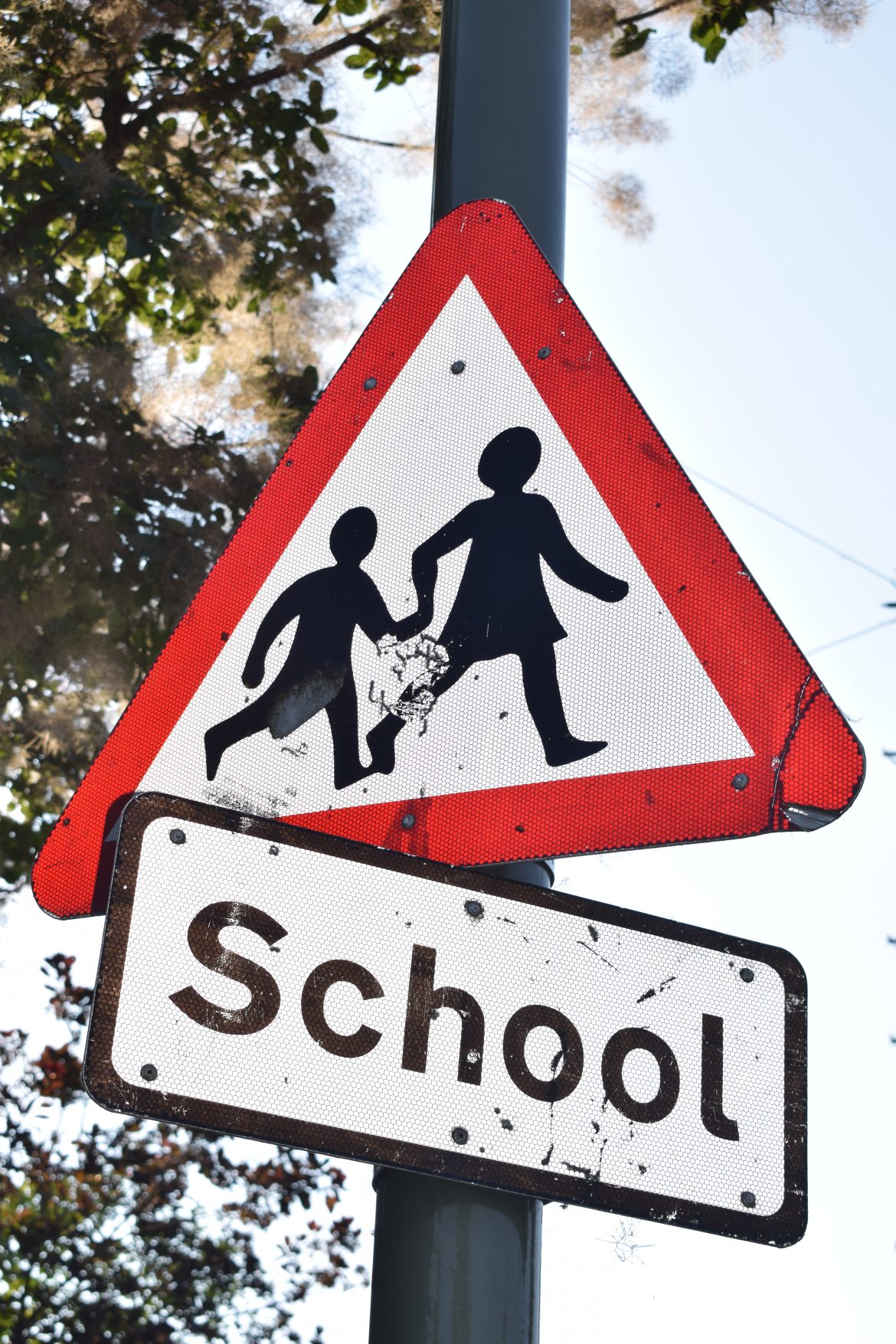 School districts around the country have adopted a new tactic in their war on parents, now charging fees ranging from tens of thousands to millions of dollars for public records requests, according to an exclusive Fox News Digital report.

Randy Evans, who is the executive director of the Iowa Freedom of Information Council, said, “the government is using [public records fees] as a way to place records out of reach of ordinary folks.”

Fox cites parents in Maryland, Oregon, and Michigan who reported that school districts in their communities are charging anywhere from $1,500 to tens of millions of dollars to fulfill freedom of information document requests.

A school district in Rochester, Michigan, has reportedly charged fees as high as $18 million for access to documents.

“I don’t know what they’re hiding, but they’re definitely hiding information. Why make it so difficult for parents to get [public records] if they don’t have something to hide,” one parent told a local media outlet.

“There are some parents who have [fees] in the millions and most parents are afraid to speak out,” Madigan said.

The district responded to Fox’s request for comment with the following statement: “FOIA allows the District to charge certain fees incurred for processing and responding to FOIA requests when a failure to charge a fee would result in unreasonably high costs to the District because of the nature of the request.”

In South Kingstown, Rhode Island, parent Nicole Solas asked her daughter’s school for information about the kindergartener’s curriculum. The school requested $74,000 to fulfill the request.

“Essentially [they were] trying to stop the public records process,” her attorney, Jon Riches, told the news outlet. “I think it was a pure intimidation tactic to tell parents that they know what’s best for their kids. And if parents are going to be active and be responsible and try and get information, then, well, you know, they don’t like it. And then you’re going to be on their list next.”

“Being sued by a special interest group, the NEA, that has $300 million in a slush fund that’s available to just bully stay-at-home moms like me was a real eye-opener to how public school really operates,” Solas said.

Fox also referenced Florida dad Addison Davis who was advised that he would have to fork over $8,020 for information on school mask mandates. Davis has argued that remote learning discriminated against his son, who is autistic.

Many of the parents who spoke with Fox said they are afraid to share their fee stubs with the media, citing fears of retaliation.

A Scottsdale, Arizona school board member, for example, compiled dossiers against outspoken parents that included photos of their children. Michigan’s Rochester School District last year was accused of tracking and spying on over 200 parents. That district was forced to pay $190,000 in March to settle a lawsuit filed by a woman who said she lost her job after someone in the district contacted her employer, alleging she exhibited “threatening behavior” when she advocated for the return of in-person learning on her personal social media account.

In a statement to Fox, the district cited the Uvalde, Texas school shooting as one of several recent events that “demand that we pay attention to all forms of media, publications, and broadcasts, including social media comments, which have been shown to contain clues that could have prevented the loss of life had they been acted upon.”

Parents also likely have in the back of their minds U.S. Attorney General Merrick Garland’s 2021 memo instructing the FBI to investigate parents who show up at school board meetings as “domestic terrorists.”