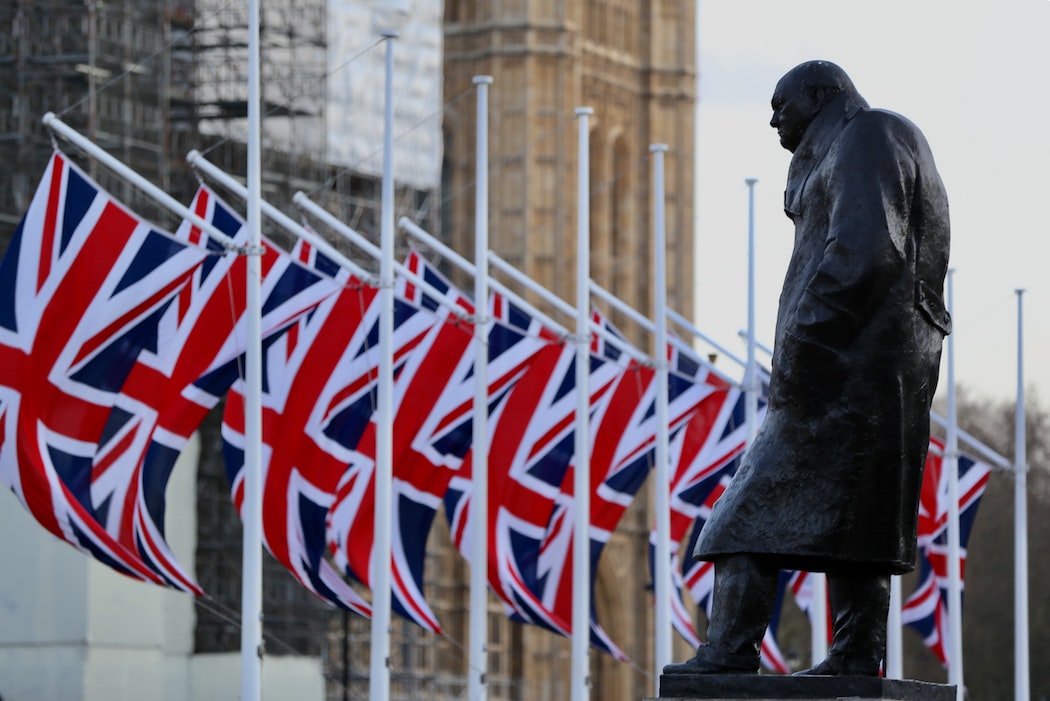 The Seaford Head School in Sussex, England has followed the example of the San Francisco School Board by erasing the names of certain historical figures from the school’s houses.  The victims of erasure are two of the most influential Brits in the twentieth century: the late Prime Minister Winston Churchill, who led Great Britain to victory over Nazi Germany in World War II, and J.K. Rowling, the talented author of countless books, including the wildly popular Harry Potter series.

The school deemed Churchill a “figure who promoted racism and inequality, unfairly imprisoning and torturing many,”  completely ignoring Churchill’s brilliant leadership of Great Britain through its darkest period in modern history.  J.K. Rowling’s name was removed for her public belief in the reality, permanence, and uniqueness of two distinct genders, male and female.   The world-renowned author and mother of three tweeted in June 2020, “If sex isn’t real, the lived reality of woman globally is erased.”

If sex isn’t real, there’s no same-sex attraction. If sex isn’t real, the lived reality of women globally is erased. I know and love trans people, but erasing the concept of sex removes the ability of many to meaningfully discuss their lives. It isn’t hate to speak the truth.

Much like the case of the San Francisco School Board, not all are pleased with Seaford Head School’s decision to remove Churchill’s and Rowling’s names.  One parent mourned Winston Churchill’s removal by saying,

I think we do need to honor his achievements in history. He helped us fight back the evil of Hitler’s Nazi Germany – surely he deserves to be celebrated for this.