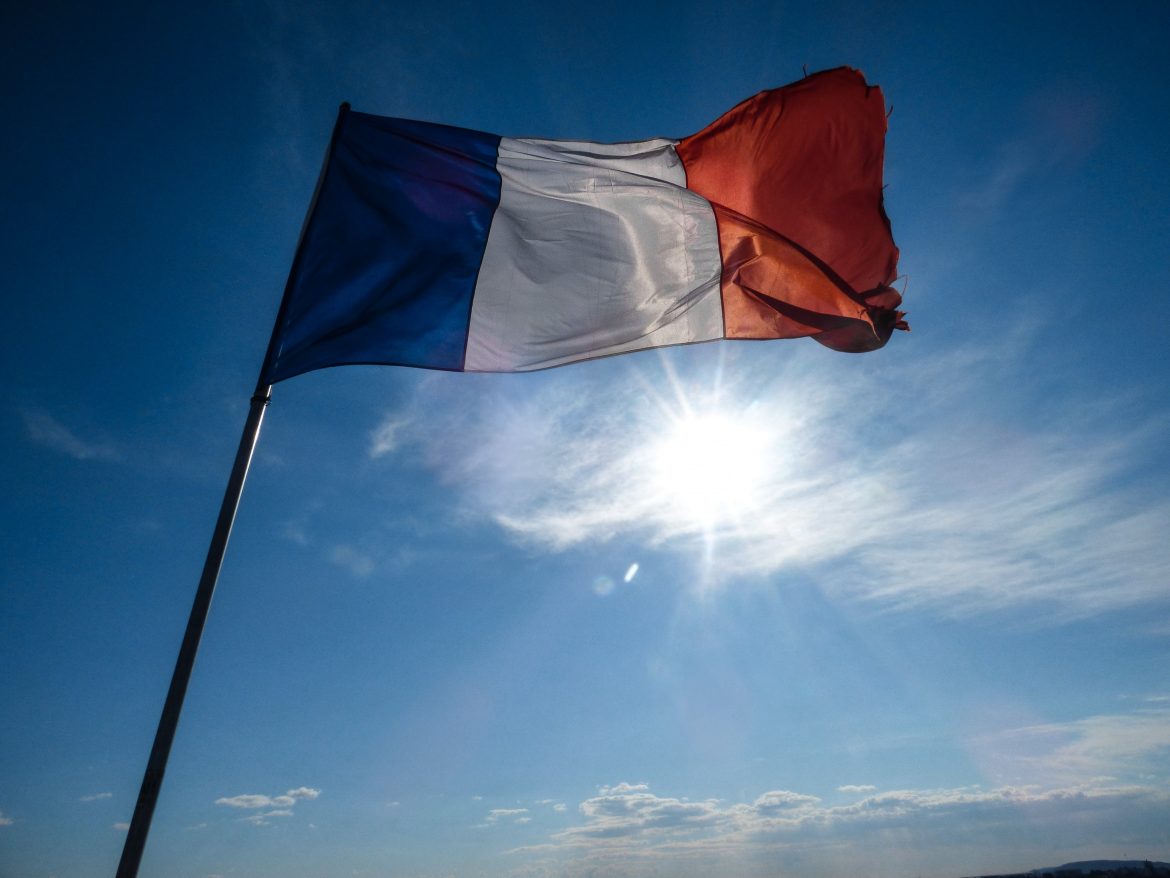 A 13-year-old schoolgirl in France, who made claims about teacher Samuel Paty’s class on free speech and blasphemy, admitted that her claims were fabricated out of pressure. Paty was found beheaded from a terrorist attack after an online campaign was mounted against him as a result of these accusations. Paty’s murder in October of 2020 sparked support and sorrow from other French citizens for his work.

The initial claim against Paty was that he was showing cartoons of the prophet Muhammad in his class on free speech, and asked Muslim students to leave the classroom at this time. Images of the prophet are seen as offensive to some Muslims out of fear of idolatry. The student who made the claim said she objected to leaving and was suspended. This is what she reported to her father, who then posted videos with an activist in which they said insulting things about Paty and demanded that he resign.

This online campaign was described by prosecutors as having a “direct causal link” to Paty’s beheading. Fourteen people have been charged with having involvement in his death, including this schoolgirl and her father. The killer, a Chechen radical Islamist, asked students to identify the teacher (these students are charged for their involvement) before he murdered Paty. The killer was shot dead by police in the aftermath.

The schoolgirl who initiated the false claims came out this week to say that she had fabricated all aspects of her story. She admitted that didn’t see the cartoons in class, and that they were instead shown to her by classmates. Her suspension was apparently from school absences and had nothing to do with Paty or the class.  In fact, she was suspended the day before the class even began. Finally, she had originally claimed that Paty specifically told Muslim students to leave before showing the images. It was reported by the BBC that Paty gave a warning in all of his classes before showing potentially offensive images, and told all students that they could close their eyes if they wished.

The girl said that she fabricated the story because she was pressured by her pupils who had seen the images to speak out against it, and didn’t want to disappoint her father who later started the online campaign.

Virginie Le Roy, the lawyer for the Paty family, responded to this corrected story by chastising the family for perpetuating the narrative while knowing their daughter was not in the class at the time.

A Look At What The $1.9 Trillion COVID Relief Bill Is Truly Funding