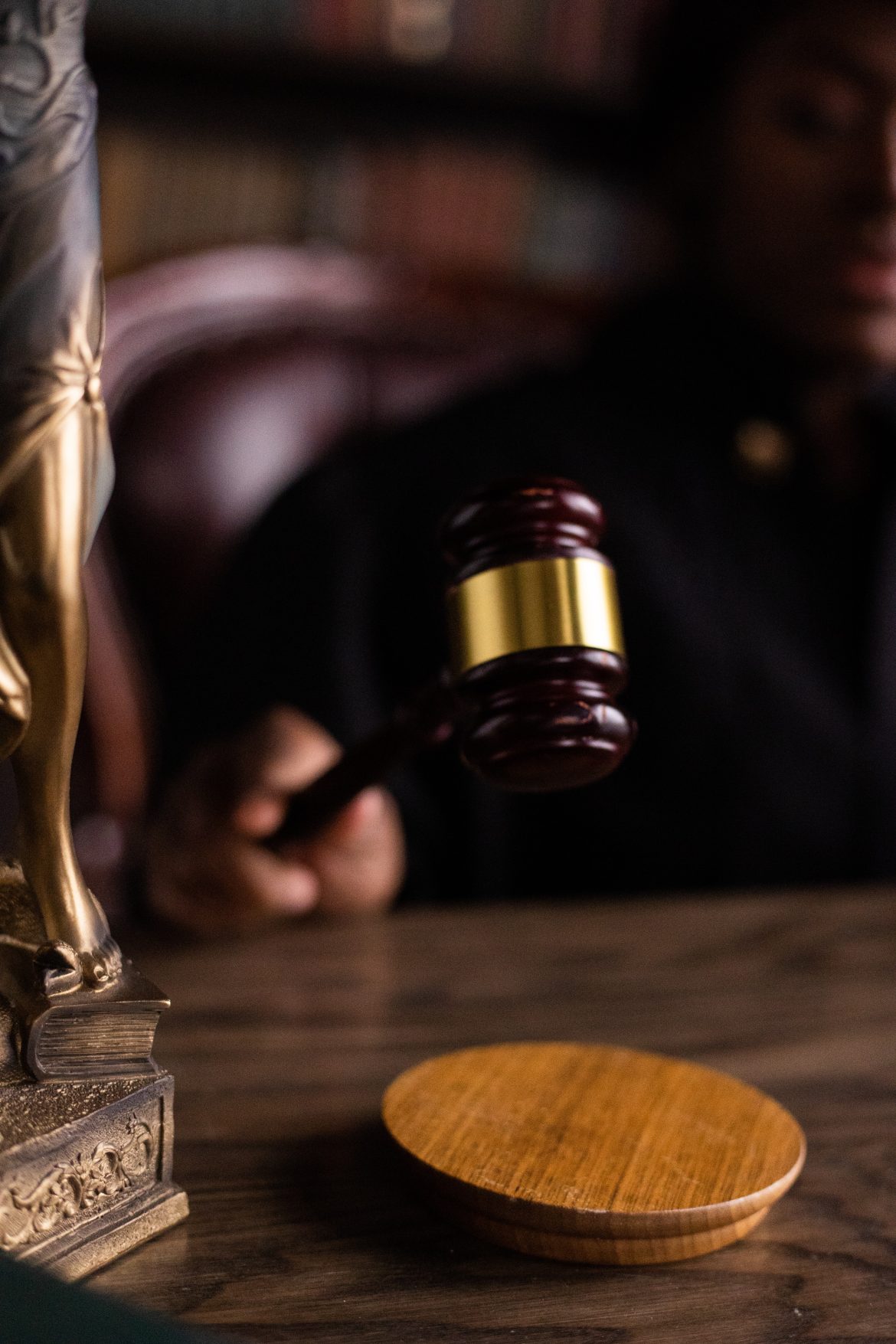 A federal judge has upheld a California school district’s decision to withdraw official recognition of a Fellowship of Christian Athletes student club on the basis that it required club leaders to affirm a statement of faith, as first reported by World News Group.

The San Jose Pioneer High School revoked FCA’s campus privileges in May of 2019, two weeks after a teacher publicly criticized the club for its beliefs, particularly its affirmation of the biblical views on marriage and sexuality.

FCA challenged the school district’s decision in a lawsuit filed in federal court in April of 2020. The ministry, which is represented by the Center for Law and Religious Freedom and the Becket Fund, argued that the school district’s action violated the 1984 Equal Access Act, a federal law that protects student meetings and prohibits schools from barring student-led groups on the basis of religious, political, philosophical, or other speech content. FCA further contends that the district’s actions violated students’ constitutional free speech and religious liberty rights.

In last Wednesday’s ruling, U.S. District Judge Haywood Gilliam, an Obama appointee, said that the school district’s nondiscrimination policy, which would have forced FCA to open club leadership to students who engage in homosexual behaviors, was “content-neutral because it does not preclude religious speech but rather prohibits acts of discrimination.”

Yet the judge also found no evidence that clubs like Girls Who Code and Big Sister/Little Sister discriminated, despite their gendered titles.

Gilliam admitted there was “tension” in contradictory statements by a Senior Women Club that “its members are ‘students who are seniors who identify as female,’ but also that ‘any currently enrolled student in the school shall be eligible for membership.’” Yet she again found no evidence in that particular instance that the policy had been violated.

The judge concluded that FCA engaged in discrimination by “requiring leaders to swear that their religious beliefs are the same as those described in the FCA’s Statement of Faith and further requiring them to comply with the Sexual Purity Statement that says sex can only occur between a married man and woman.” Gilliam said these requirements violated the school’s prohibition of “leadership criteria that excludes any student based on . . . religion . . . [or] sexual orientation.”

FCA attorneys argue that, while on its face, the San Jose policy does not exempt any student groups from the nondiscrimination policy, in practice, multiple student-led groups regularly exclude students based on GPA, gender, and other factors.

The school district defended its decision to expel FCA by pointing the court to legal precedent like the Supreme Court’s highly-criticized 2010 ruling in Christian Legal Society v. Martinez to uphold an “all-comers” policy at the University of California, Hastings College of Law. A majority opinion by former Justice Ruth Bader Ginsburg rejected the Christian Legal Society’s argument that it did not restrict membership based on sexual orientation but rather based membership on conduct, including sex outside Biblical marriage, or a student’s belief that such conduct is permissible.

FCA attorneys, however, said the San Jose school district’s policy is not really an “all-comers” policy but an “all-comers-we-approve [of]” policy, which they argue violates students’ First Amendment rights.

FCA has appealed the ruling and will remain off campus until the appeals court renders a decision.