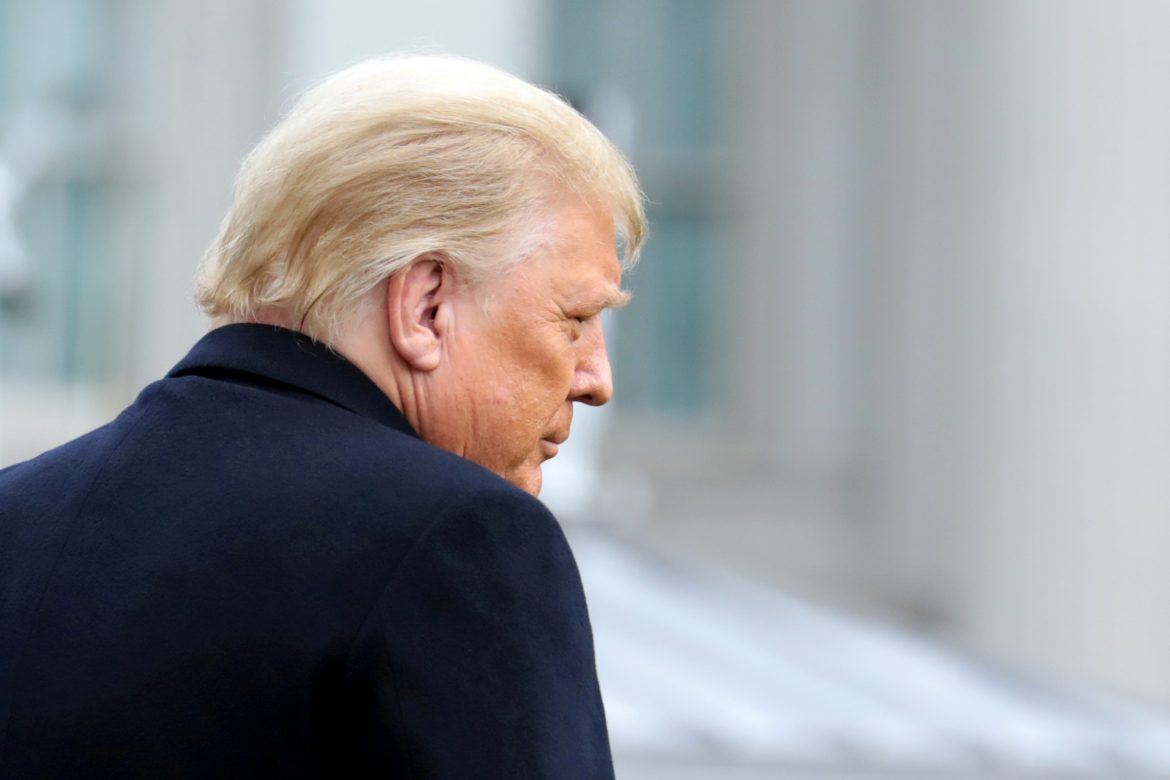 On Friday the Supreme Court chose not to hear the Texas lawsuit, backed by 18 other states, which alleged Georgia, Michigan, Pennsylvania, and Wisconsin “violated statutes enacted by their duly elected legislatures, thereby violating the Constitution” by “unlawfully enacting last-minute changes.”

In a short order the court said, “The State of Texas’s motion for leave to file a bill of complaint is denied for lack of standing under Article III of the Constitution. Texas has not demonstrated a judicially cognizable interest in the manner in which another State conducts its elections. All other pending motions are dismissed as moot.”

In a very brief order, the court says Texas lacks Article III standing to sue other states over how they conduct their own elections. In layperson's words: a state has no valid interest, under the Constitution, in attempting to police other states' voting procedures. pic.twitter.com/o2TRRN2PmM

President Trump took to Twitter criticizing the court’s decision and saying he has “just begun to fight.”

WE HAVE JUST BEGUN TO FIGHT!!!