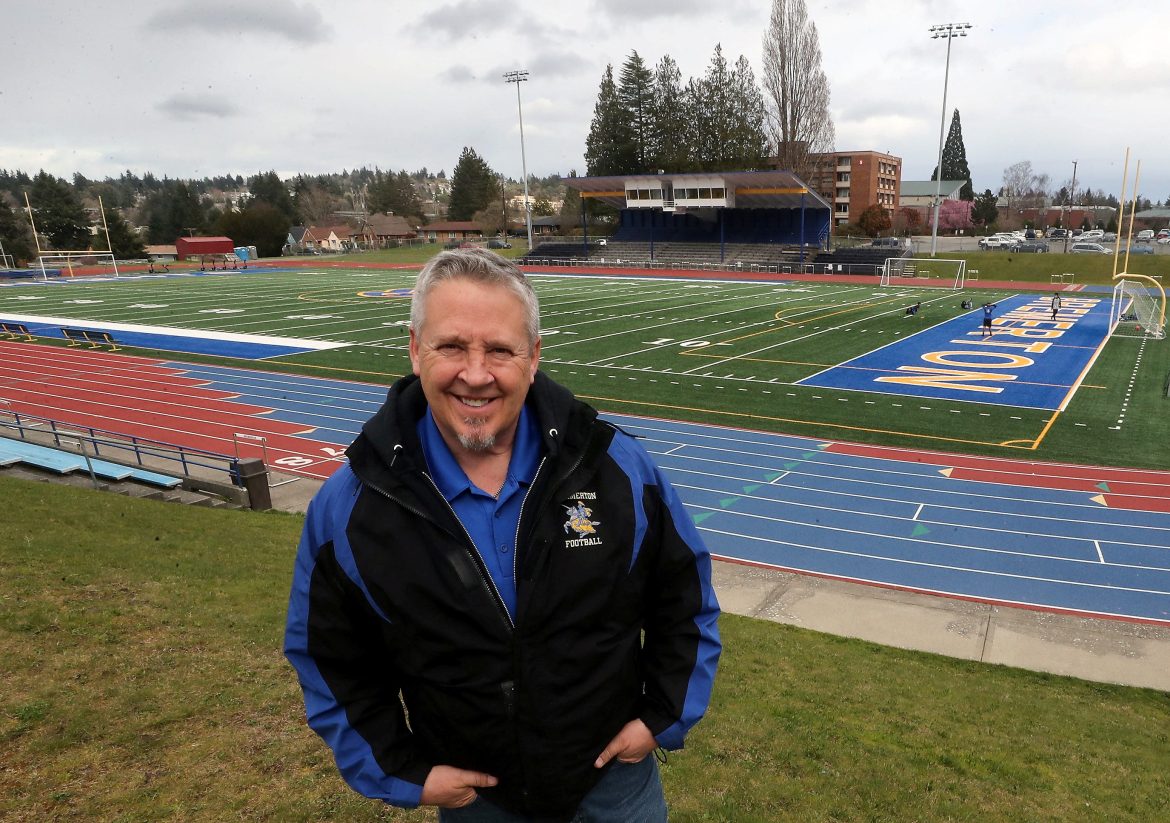 The United States Supreme Court has ruled in favor of Joseph Kennedy, a former high school teacher and football coach from Washington state who was fired by Bremerton High School in 2015 for publicly praying on the field after football games.

FISM News previously reported that Kennedy had taken his religious freedom case to the high court in an appeal to an appeal’s court decision which stated that his firing was legal as he was acting as a public employee. On Monday, the court ruled 6-3 that Kennedy’s constitutional right to publicly pray on a high school football field should be protected based on the First Amendment.

All six conservative justice voted in favor, while all three liberals dissented.

Justice Neil Gorsuch said after the ruling, “The Constitution and the best of our traditions counsel mutual respect and tolerance, not censorship and suppression, for religious and nonreligious views alike,” later adding, “Respect for religious expressions is indispensable to life in a free and diverse republic – whether those expressions take place in a sanctuary or on a field, and whether they manifest through the spoken word or a bowed head.”

Justice Clarence Thomas further defended Kennedy by challenging his liberal counterparts with a hypothetical scenario. He posed the circumstance if Kennedy would also have been barred from kneeling on the field had he done so to protest racial injustice.

Conservatives have recently been reinvigorated by several recent SCOTUS cases which have landed their favor, particularly the court’s ruling on Dobbs v. Jackson Women’s Health Organization which overturned Roe V. Wade last week and put abortion legislation back in the hands of the individual states. It also is the most recent signal that the current make-up of the court plans to vigorously uphold religious freedom of expression.

It had similarly ruled the city of Boston could not prevent the flying of the Christian flag at a pole designated for public displays at the city’s courthouse in a case decided in May.