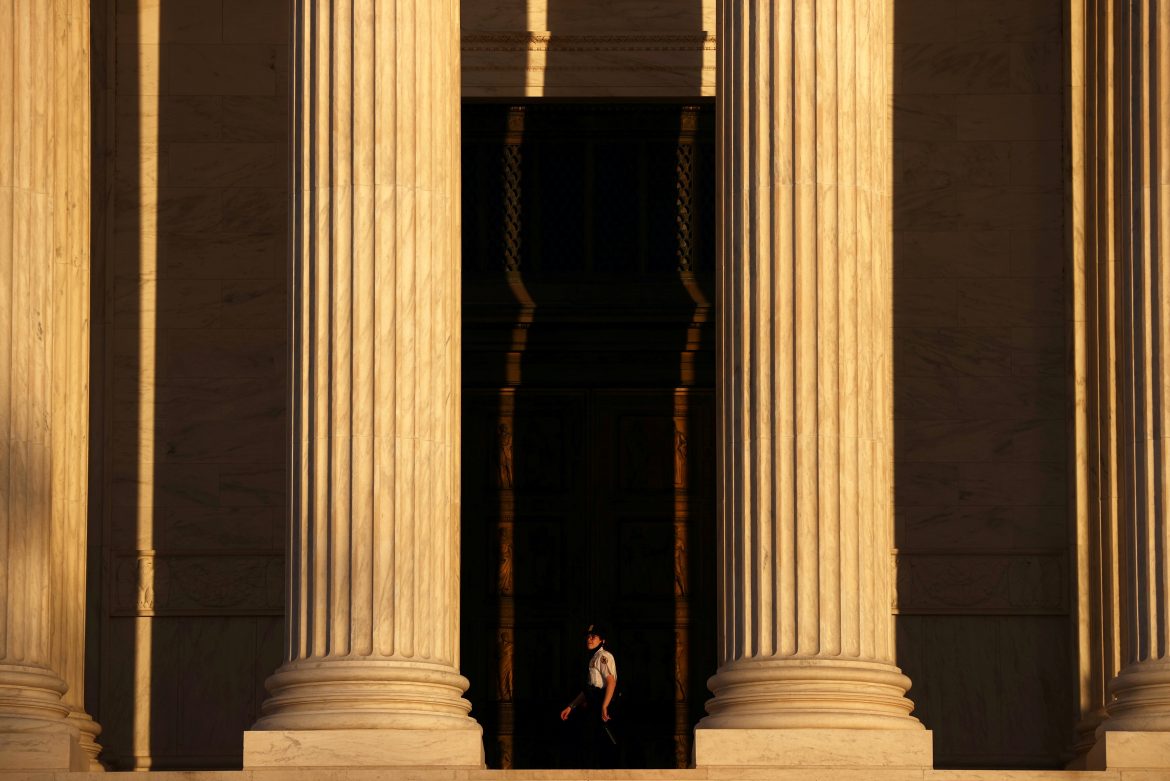 Last week FISM News reported Texas Senator Ted Cruz was pushing for the Supreme Court to hear an emergency appeal challenging the PA election results issued by Pennsylvania Republicans. The appeal alleged that the expansion of absentee voting in the state was unconstitutional.

The Supreme Court has since denied to hear this appeal. “The application for injunctive relief presented to Justice Alito and by him referred to the Court is denied,” the court said without further comment.

The Supreme Court has rejected a Pennsylvania Republican congressman’s request to prevent Pennsylvania from certifying its presidential election results in favor of Joe Biden.

This case is different from the lawsuit filed by the state of Texas this morning. https://t.co/ReS0eU0JsY pic.twitter.com/ybt6Dvlom4

Cruz released a statement saying he was “disappointed” the court chose not to take up the case, saying “the anger and division we see across the Nation needs resolution.”

I’m disappointed the Court decided not to hear the case challenging the election results in PA. This appeal filed raised important & serious legal issues, & I believe the Court had a responsibility to ensure our elections follow the law & the Constitution. My full statement: pic.twitter.com/X3ZnomaUkd

The Associated Press reports the plaintiff’s lawyer will “file a separate request to ask the court to consider the case on its underlying merits on an expedited basis.”

Trump said he will be “intervening” in this suit, calling it “the big one.”

We will be INTERVENING in the Texas (plus many other states) case. This is the big one. Our Country needs a victory!

Giuliani To Leave Hospital On Wednesday After COVID-19 treatment