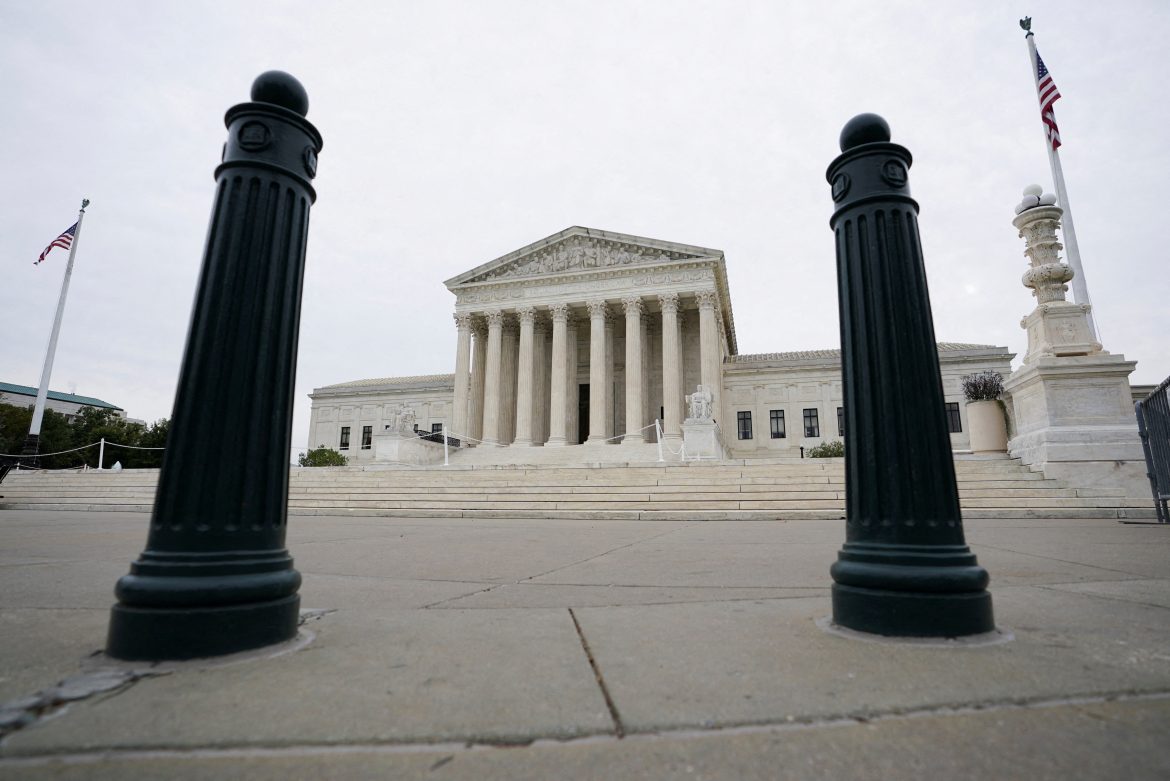 After a lengthy investigation, the Supreme Court appears no closer to discovering who was behind the leak of a draft decision of what became the high court’s ruling on the now-defunct Roe v. Wade decision.

Last week, as reported by FISM, it appeared the Marshall of the Court, had narrowed the field of suspects to a few potential perpetrators; however, per the final report, no one ever emerged as a definitive suspect.

“[The investigation] team has to date been unable to identify a person responsible by a preponderance of the evidence,” the report reads.

Investigators left the door open for further investigation, but this was contingent upon the emergence of new information. In the meantime, the court and its marshall were left to confirm little.

Perhaps the most telling, though unsurprising, revelation was that the investigation team does not think the draft decision was obtained by someone hacking into Supreme Court computers. There had been some fear that the court’s IT system might have been compromised because of COVID work-from-home stipulations.

“The investigation has determined that it is unlikely that the Court’s information technology (IT) systems were improperly accessed by a person outside the Court,” the report reads. “After examining the Court’s computer devices, networks, printers, and available call and text logs, investigators have found no forensic evidence who disclosed the draft opinion.”

Almost certainly, the report reveals – and this was the dominant allegation, particularly from the political right – the leak originated with one of the 90-plus people within the court who had access to the document. However, despite the 6-month investigation, the who, how, and why remain a mystery.

Investigators revealed that some members of the court staff admitted to having told a spouse or domestic partner about the contents of the Dobbs draft, but there appears to be no evidence this was the method by which a leak occurred.

Additionally, law clerks were required to surrender various forms of the technology for inspection, but a search of phones, computers, and browser histories led nowhere, according to the report.

“At this time, based on a preponderance of the evidence standard, it is not possible to determine the identity of any individual who may have disclosed the document or how the draft opinion ended up with Politico,” the report reads. “No one confessed to publicly disclosing the document and none of the available forensic and other evidence provided a basis for identifying any individual as the source of the document.”

The marshall’s team made numerous recommendations of how to prevent future leaks, primarily centered on security measures, some of which have already been implemented. Still, Republicans on Capitol Hill have said this is too little, too late.

“This is inexcusable,” Sen. Josh Hawley (R-Mo.) tweeted. “And it means brazen attempts like this one to change the Court’s decisions – from within – will become more common. Someone ought to resign for this.”

This is inexcusable. And it means brazen attempts like this one to change the Court’s decisions – from within – will become more common. Someone ought to resign for this https://t.co/vzvlxoyUi9

Rep. Lauren Boebert (R-Colo.) tweeted, “The investigation on who leaked the Dobbs decision has nearly concluded and the leaker wasn’t identified. This is totally unacceptable and a serious threat to one of our three branches of government. Very disappointing.”

Former president Donald Trump, took it a step further, demanding that the journalists who broke the story be arrested to put pressure on them to give up the names of their sources.

As of this writing, President Joe Biden had not commented on the SCOTUS report nor had any prominent Democrats.

Last May, someone with access to sensitive files, shared a copy of the Dobbs decision with Politico, which caused Chief Justice John Roberts to request an immediate inquiry.