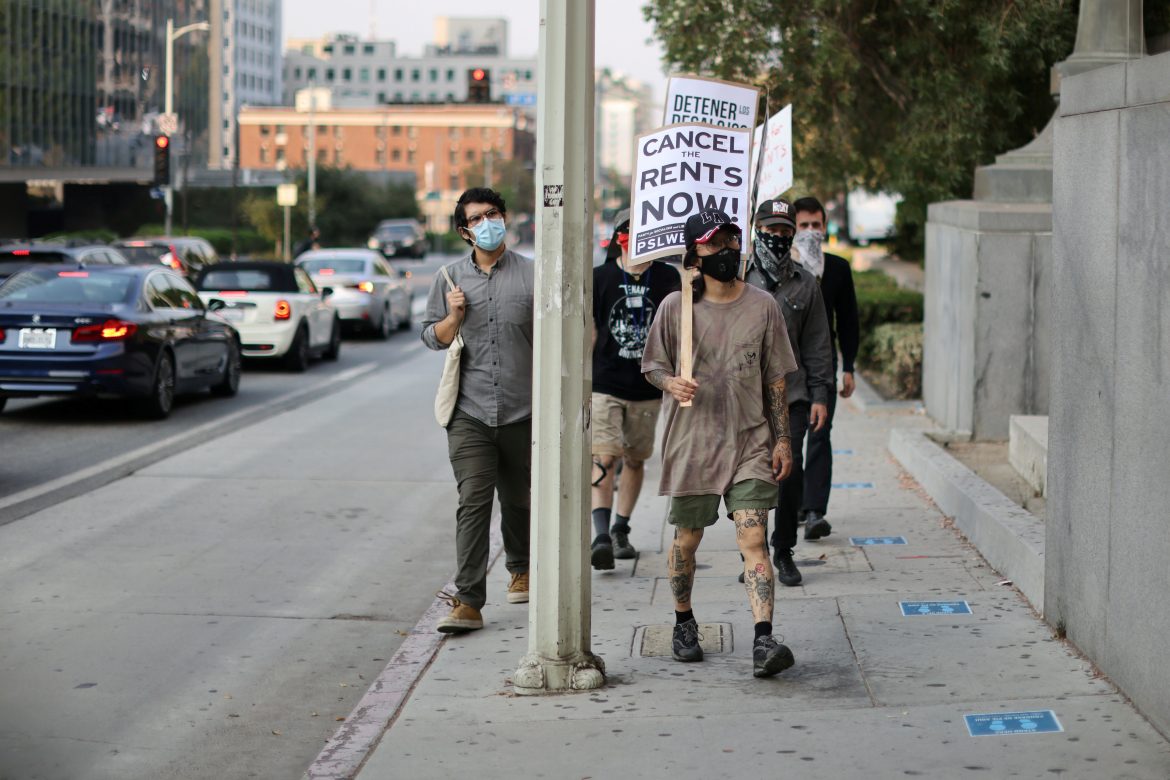 The Supreme Court in a 5-4 vote rejected an emergency request from landlords seeking to end CDC’s eviction moratorium, after a D.C. federal judge ruled that the moratorium was unlawful overreach of the government. The current rule, which expires at the end of next month, prohibits landlords from evicting tenants who could not pay rent due to the financial crisis caused by pandemic lockdowns.

The CDC said of the latest extension; “The COVID-19 pandemic has presented a historic threat to the nation’s public health.Keeping people in their homes and out of crowded or congregate settings — like homeless shelters — by preventing evictions is a key step in helping to stop the spread of COVID-19.”

Justice Kavanugh joined with Chief Justice John Roberts and the courts four liberal justices in turning down the case from the landlords. Kavanaugh said the case was refused because the rule ends in the near future.

“Because the CDC plans to end the moratorium in only a few weeks, on July 31, and because those few weeks will allow for additional and more orderly distribution of the congressionally appropriated rental assistance funds, I vote at this time to deny the application to vacate the District Court’s stay of its order,” Kavanaugh wrote.

However, Kavanaugh also agreed with the D.C. judge that the CDC was overreaching with the moratorium and said that it would be up to Congress to extend the rule past the end of next month.

“I agree with the district court and the applicants that the Centers for Disease Control and Prevention exceeded its existing statutory authority by issuing a nationwide eviction moratorium,” he wrote.

Conservative justices, Clarence Thomas, Samuel Alito, Neil Gorsuch, and Amy Coney Barrett disagreed with the majority saying they would have ended the moratorium.

Spectator Causes Viral Crash at Tour de France, Turns Herself Over to Police