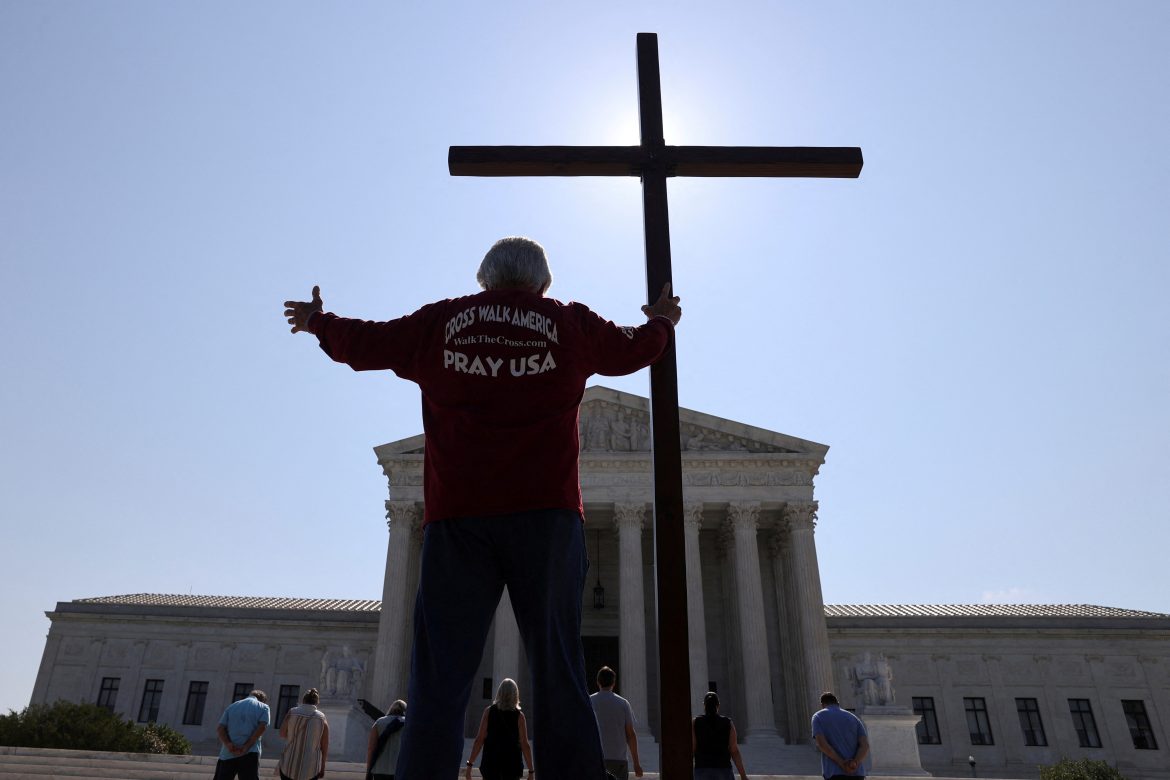 The U.S. Supreme Court handed a major victory to religious liberty proponents Tuesday in a ruling that struck down a Maine tuition assistance program that excludes religious schools from eligibility.

The 6-3 decision establishes that Maine’s law violates the U.S. Constitution’s Free Exercise Clause by not remaining neutral in the decision that parents make, according to the Associated Press. The ruling could impact 18 other states that impose similar restrictions on religious schools, including nearby Vermont.

Under Maine’s law, parents living in rural areas without access to a nearby public school are provided with vouchers that allow them to educate their children at a public or private school of their choosing, including schools outside of their state, yet religious schools are explicitly singled out for ineligibility.  A group of parents who wanted to use the money to send their kids to Christian schools challenged the program in a lawsuit.

“We have repeatedly held that a State violates the Free Exercise Clause when it excludes religious observers from otherwise available public benefits,” Roberts wrote, adding, “a neutral benefit program in which public funds flow to religious organizations through the independent choices of private benefit recipients does not offend the Establishment Clause.”

Roberts also wrote, “Regardless of how the benefit and restriction are described, the program operates to identify and exclude otherwise eligible schools on the basis of their religious exercise.”

The court’s decision was applauded by several religious liberty groups.

“We are thrilled that the Court affirmed once again that religious discrimination will not be tolerated in this country,” said Kelly Shackelford, president and CEO of First Liberty Institute, a plaintiff in the lawsuit, according to a Christian Headlines report.

“Parents in Maine, and all over the country, can now choose the best education for their kids without fearing retribution from the government. This is a great day for religious liberty in America,” she added.

Alliance Defending Freedom, which filed a friend-of-the-court brief on behalf of the Jewish Coalition for Religious Liberty, also lauded the decision.

“When the government offers parents school choice, it can’t take away choices that are deemed ‘too religious’ or withhold funds from those who choose religious schools when the state offers those funds to everybody else,” said ADF senior counsel John Bursch. “Today’s decision from the Supreme Court affirms our country’s abiding principle of religious liberty and, importantly, allows Maine parents the freedom to send their children to schools that align with their beliefs.”

Texas Republican Sen. Ted Cruz weighed in on the landmark ruling, calling it “a massive win for families, the school choice movement, and for religious liberty” in a tweet.

The decision was met with disdain by other groups, however, who said that it goes against the idea of the separation of church and state.

Daniel Mach, director of the American Civil Liberties Union’s Program on Freedom of Religion and Belief, slammed the ruling as a decision to promote religious “indoctrination.”

“Maine’s policy to avoid government-funded religious education is rooted in our nation’s historical commitment to the separation of church and state. Today’s decision, like others in recent years, undermines this vital protection by forcing taxpayers to support religious instruction and indoctrination,” Mach wrote, adding, “It is the opposite of true religious freedom and a betrayal of our country’s founding principles.”

The court’s ruling is the latest in a series of decisions from the Supreme Court that have favored religion-based discrimination claims. The court is separately considering the case of a Washington football coach who was fired for praying on the field after games.