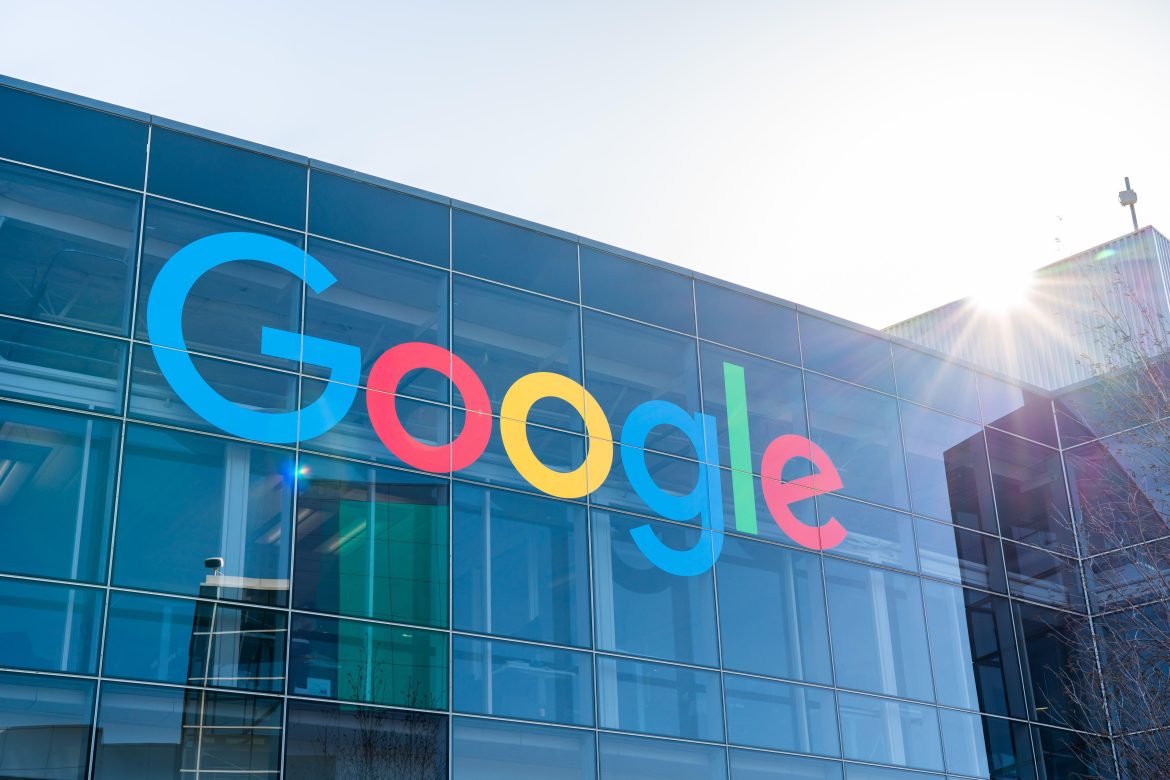 The U.S. Supreme Court on Monday agreed to take on a case that could have major implications on legal protections for Big Tech companies that have come under scrutiny by both Democratic and Republican lawmakers.

Gonzalez vs. Google challenges federal protections for Google and Google LLC-owned YouTube in a case involving the death of Nohemi Gonzalez, a 23-year-old American student fatally shot in the 2015 Islamist terror attack in Paris.

The suit was dismissed by San Francisco’s 9th U.S. Circuit Court of Appeals in 2021. The court in its ruling cited Section 230 of the Communications Decency Act of 1996, which protects “interactive computer services” from liability by preventing their treatment as the “publisher or speaker” of user-supplied content.

Gonzalez argues that the legal shield should not apply when the company’s platform recommends certain content through computer algorithms that show content to users that have shown interest in a particular subject. In the case of the Paris attacks, the suit asserts that thousands of Isis videos were recommended to Islamic extremists through YouTube’s algorithms, essentially recruiting participants for the coordinated shootings and suicide bomb attacks that killed 130 people.

Lawyers for the Gonzalez family accused Google of materially supporting terrorism in violation of U.S. Code § 2339B of the Anti-Terrorism Act, a federal law that allows U.S. citizens to recover damages related to “an act of international terrorism.”

In their petition to the high court, lawyers for the Gonzalez family argued that eliminating Section 230 protections would prevent internet and social media companies from promoting harmful content, adding that immunity “denies redress to victims who could have shown that those recommendations had caused their injuries, or the deaths of their loved ones.”

The Supreme Court also agreed to hear a separate appeal by Twitter, Inc. of the lower court’s decision in a similar lawsuit.

Twitter was sued by American family members of Nawras Alassaf, a Jordanian citizen who was killed in a mass shooting at a nightclub in Istanbul in 2017 for which the Islamic State also claimed responsibility. The suit states that Twitter violated the anti-terrorism law when it failed to monitor its platform for Islamic State accounts or posts.

The 9th Circuit court reversed a federal judge’s decision to dismiss the case but did not evaluate Twitter’s claim of immunity under Section 230.

This article was partially informed by Reuters, CBS News, and Fox News reports.