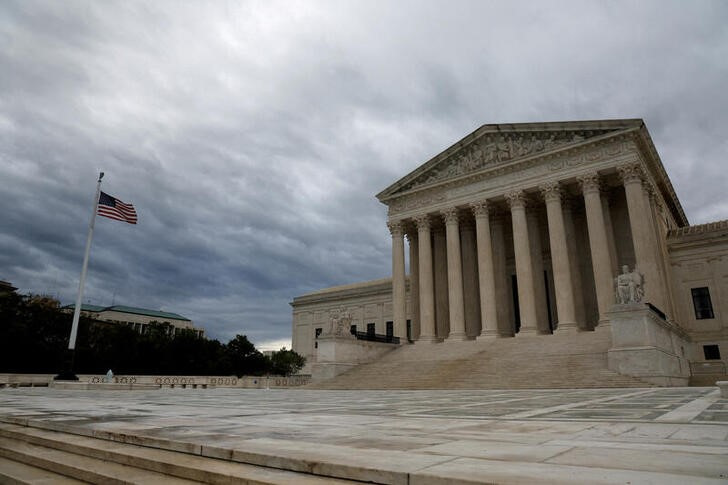 On Wednesday, the Supreme Court vacated a controversial Massachusetts law that puts strict restrictions on the ability to buy and possess handguns.

The law in question includes a lifetime ban for anyone with even a nonviolent misdemeanor which resulted in 2 years of jail time, even if that misdemeanor was out of state. In addition, the law requires a state-issued license in order to carry a firearm.

The case, known as Morin v. Lyver, has been “remanded to the United States Court of Appeals for the First Circuit for further consideration” according to an order list from SCOTUS. The court references its own ruling on a New York concealed carry law from June of this year as its reason for vacating the case.

In that ruling, known as New York State Rifle & Pistol Assn., Inc. v. Bruen, the Supreme Court struck down a New York law requiring concealed carry license applicants to give “proper cause” for needing a firearm. It was the biggest gun rights case to reach the high court in over a decade.

The court ruled 6-3 in favor of striking down the law, saying it violated the Second and Fourteenth Amendments of the Constitution.

In his majority opinion, Justice Clarence Thomas wrote “… the Second and Fourteenth Amendments protect an individual’s right to carry a handgun for self-defense outside the home. Because the State of New York issues public-carry licenses only when an applicant demonstrates a special need for self-defense, we conclude that the State’s licensing regime violates the Constitution.”

The decision preceded a wave of firearm-focused legislation and decisions, including a new federal law signed by President Joe Biden and another restrictive gun law from New York Governor Kathy Hochul.