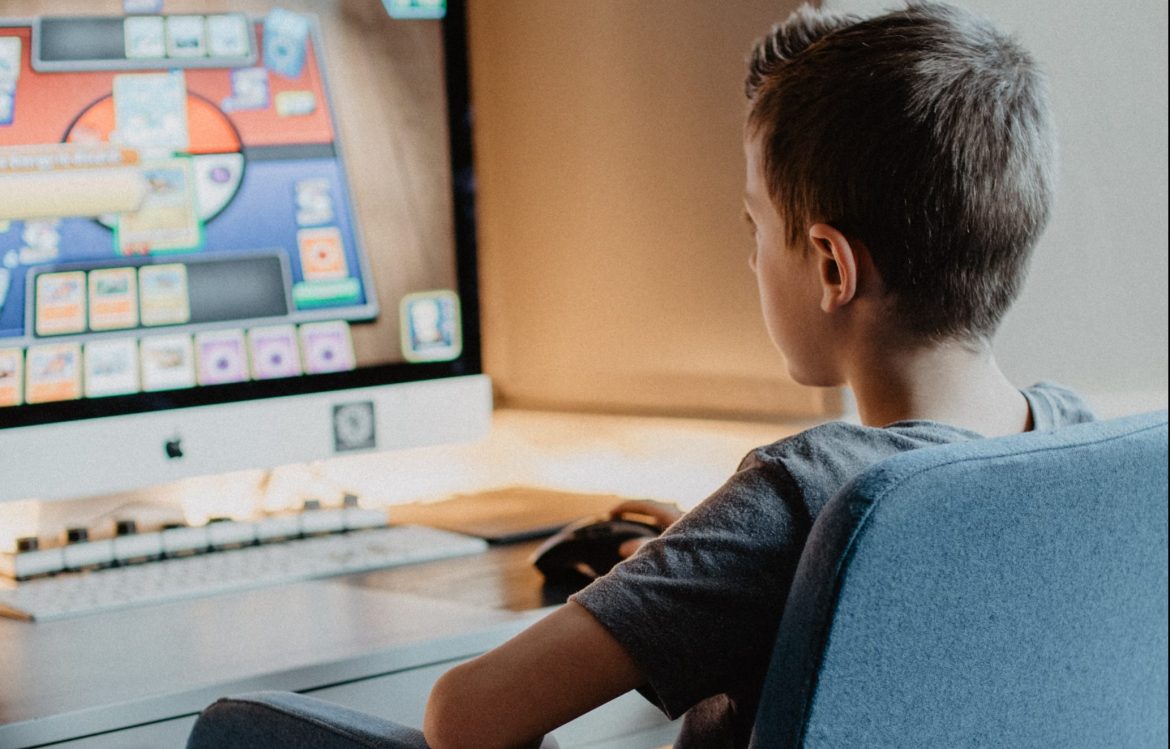 A new study from the University of California at San Francisco (UCSF)has found a connection between the amount of time children spend looking at screens and obsessive-compulsive disorder (OCD).

Researchers analyzed data from over 9,000 children in the United States aged 9 to 10 years old over a period of 2 years. The findings suggest that increased amounts of screen time correlated to an increased risk for OCD.

At baseline, children reported spending an average of 3.9 hours of screen time per day, this included watching television shows or movies, playing video games, watching videos, texting, video chatting, and using social media. At the two-year follow-up, 6.1% of the sample met diagnostic criteria for OCD, with 4.4% developing new-onset OCD during the two-year period.

The results found that each additional hour spent on video games was associated with a 13% higher risk of subsequent OCD while each additional hour spent watching videos was associated with an 11% higher risk of subsequent OCD. The team did not identify a link between OCD and other types of screen time like texting, video calls, and social media.

OCD is characterized by recurrent and unwanted intrusive thoughts and repetitive behaviors that a person feels they have no control over and must perform. This can be debilitating and have lifelong effects which can extend into adulthood.

“Children who spend excessive time playing video games report feeling the need to play more and more and being unable to stop despite trying,” said Jason Nagata, the lead author of the study and an assistant professor of pediatrics at UCSF. “Intrusive thoughts about video game content could develop into obsessions or compulsions.”

The researchers found that there was an association between OCD and high levels of screen time and the repetitive and compulsive checking of various social media platforms. Previous studies have identified that screen time, especially social media use, has been identified as a factor in mental health difficulties, particularly for adolescents.

Screen time was measured by a survey in which each participant answered questions about the typical number of hours per day they spent on several different devices. The majority of time was spent watching television, playing video games, and watching YouTube. The researchers then calculated the participants’ weekday and weekend use to formulate a daily average for each screen modality.

Researchers also utilized a commonly used diagnostic tool for assessing symptoms of adolescent mental health disorders in the Diagnostic and Statistical Manual of Mental Disorders (DSM-5) for the assessment of OCD. For this, caregivers completed a series of modules to get a baseline assessment as well as at the two-year follow-up.

The research is novel, but the results are concerning, especially as screen time more than doubled during the pandemic for adolescents with one study reporting teenagers are spending an average of 70 hours a week on their phones, which is linked to declining mental health in our youth.

The researchers recommend families make a “media plan” to lessen the risks that are linked to screen time by creating a set of rules and limits for screen use.

“Although screen time can have important benefits such as education and increased socialization, parents should be aware of the potential risks, especially to mental health,” Nagata said. “Families can develop a media use plan which could include screen-free times including before bedtime.”