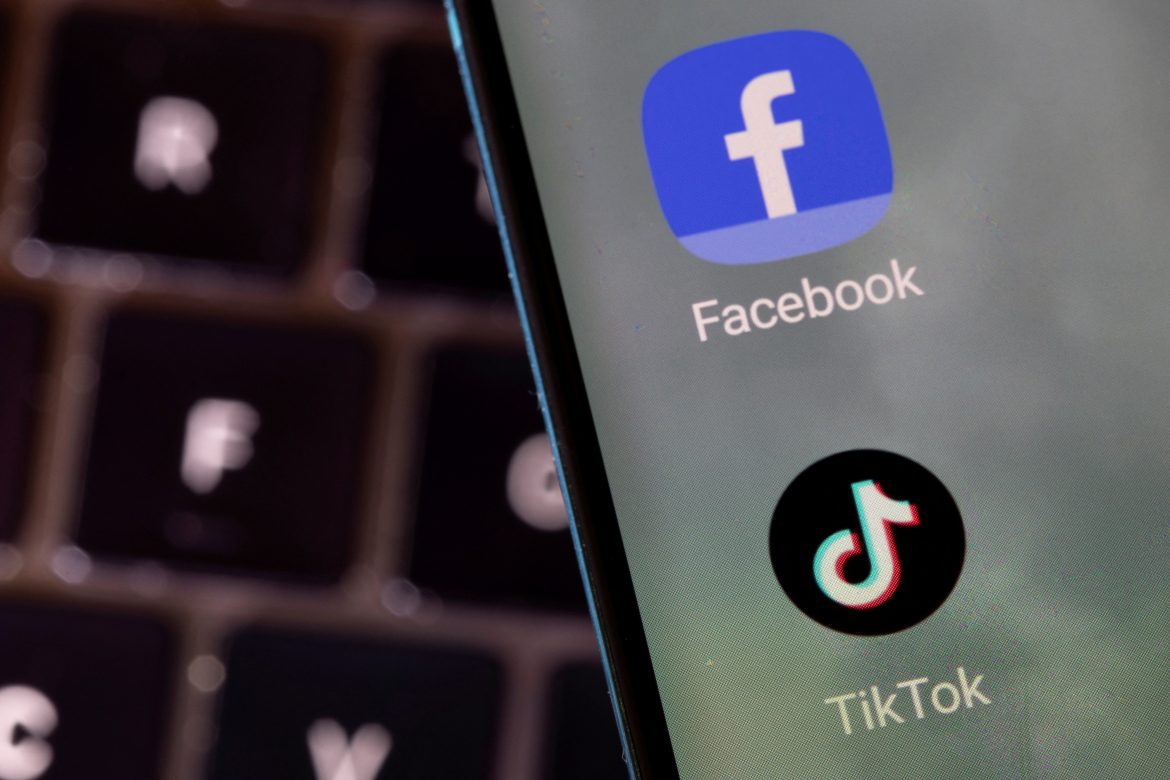 Seattle’s public school district has filed a lawsuit against several Big Tech companies for exacerbating a youth mental health epidemic that it claims has prevented teachers from doing their jobs.

The complaint, filed on Friday against Alphabet Inc., Meta Platforms Inc., Snap Inc., and TikTok-owner ByteDance, accuses the tech giants of purposefully hooking young people to their platforms. The District is seeking compensatory damages to expand schools’ mental health resources, which it claims have been strained as a result of the companies’ actions.

In a statement released on Saturday, the District called the lawsuit “the first step towards holding social media companies accountable for the harm they have wreaked on the social, emotional, and mental health of its students.”

“The increase in suicides, attempted suicides, and mental-health related ER visits is no coincidence,” the statement continued, noting that over 90% of America’s youth are engaged on social media.

TIKTOK, OTHERS HAVE ‘SUCCESSFULLY EXPLOITED’ YOUTH

The Seattle Public School District argued in the court filing that the companies behind TikTok, Instagram, Facebook, Snapchat, and YouTube “have successfully exploited the vulnerable brains of youth, hooking tens of millions of students across the country into positive feedback loops of excessive use and abuse of Defendants’ social media platforms,” Reuters reported.

“Our students — and young people everywhere — face unprecedented, learning and life struggles that are amplified by the negative impacts of increased screen time, unfiltered content, and potentially addictive properties of social media,” Superintendent Brent Jones was quoted as saying in the statement.

‘TAXPAYERS SHOULD NOT BEAR THE BURDEN’

The district asserted that mental health issues resulting from students’ social media addiction has strained its resources and overwhelmed teachers, school counselors, psychologists, and nurses, going on to point out that nearly half of students in the state of Washington have reported spending between one and three hours per day on social media, with 30% reporting that they use the apps three or more hours on a daily basis.

“Taxpayers should not bear the burden for the mental health crisis social media companies have created,” the district said.

While TikTok and Meta did not immediately respond to the filing, Google said in an emailed statement to Reuters that it had previously implemented “strong protections and dedicated features” across its platforms to protect children. Snap, likewise, told the news service that it works closely with mental health organizations to offer in-app tools and other resources to users, whose well-being is its top priority, according to the news service.

Meta CEO and Facebook founder Mark Zuckerberg has previously vigorously defended the company against accusations that it causes deleterious effects on young users numerous times in the past.

“The argument that we deliberately push content that makes people angry for profit is deeply illogical,” Zuckerber wrote on Facebook in 2021, adding that he was unaware of any “tech company that sets out to build products that make people angry or depressed.”

Seattle School Board President Brandon Hersey said the district’s “first and greatest priority” is the “health and well-being” of its students.

“Clearly, this includes the social and emotional harm that they suffer because of the negative impacts of social media,” he said.

“By taking aim at the social media companies, we are sending a clear message that it is time for them to prioritize the health of children over the revenues they make from advertising.”

FISM’s Lauren Dempsey reported last week that a newly published study conducted by researchers at the University of North Carolina at Chapel Hill found that long-term social media use may be linked to changes in adolescent brains.

The study, published in JAMA Pediatrics, which represents the first long-term study on the effects of prolonged social media use, found that “adolescents’ brains may become more sensitive over time when waiting for social rewards and punishments through increased social media usage,” according to Dempsey.

“We know that social media platforms use algorithms to promote content by predicting what kind of content a user wants to see based on videos or pictures that they have previously ‘liked’ or watched. Social media creators knew what they were doing when they developed these platforms,” Dempsey wrote.

The findings suggest that “habitual checking of social media” may produce long-term effects that “could have implications for psychological adjustment.”