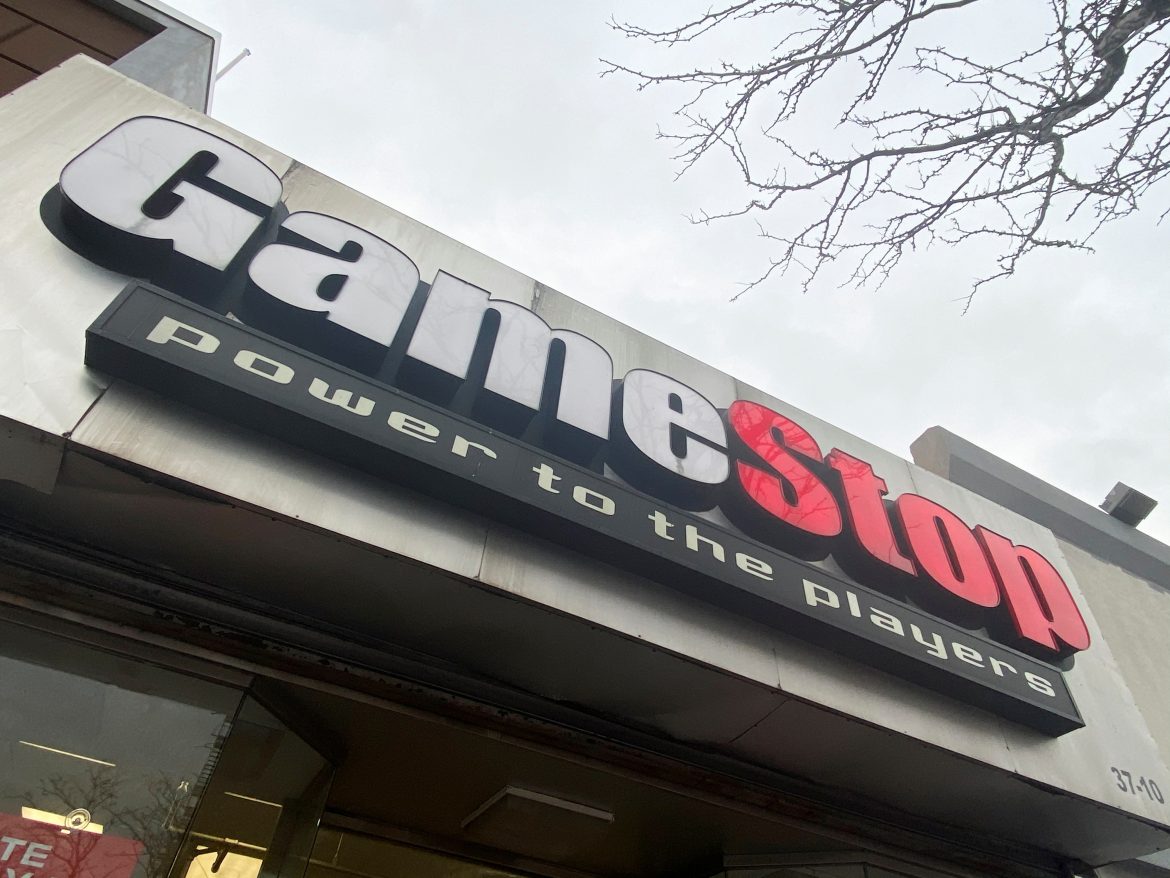 The U.S. Securities and Exchange Commission waded into the battle between small investors and Wall Street hedge funds on Friday, warning both brokerages and the pack of social media traders that it was closely monitoring potential wrongdoing.

The week-long event has inflated stocks of previously beaten-down companies, drawing outrage from politicians and calls for action from regulators. It took off again on Friday as brokers including Robinhood eased some of the restrictions they had placed on trading.

In a rare joint statement the SEC, traditionally cautious with public pronouncements, said it was working closely with other regulators and stock exchange “to ensure that regulated entities uphold their obligations to protect investors and to identify and pursue potential wrongdoing”.

“The Commission will closely review actions taken by regulated entities that may disadvantage investors or otherwise unduly inhibit their ability to trade certain securities,” it added.

The showdown between small-time traders and professional short-sellers has also attracted the scrutiny of Congressional lawmakers, the White House, and is being probed by the New York Attorney General.

Robinhood said on its website that it was easing some restrictions, but still not allowing purchases of fractional shares in GameStop and 12 other companies, effectively meaning smaller investors have to bet more in order to buy in further to the trade.

The brokerage, which has said its hand was forced by the surge in market volatility, was also maintaining numerical limits on the number of shares any one account could hold in each of the companies, further hampering players with existing positions from betting on more gains.