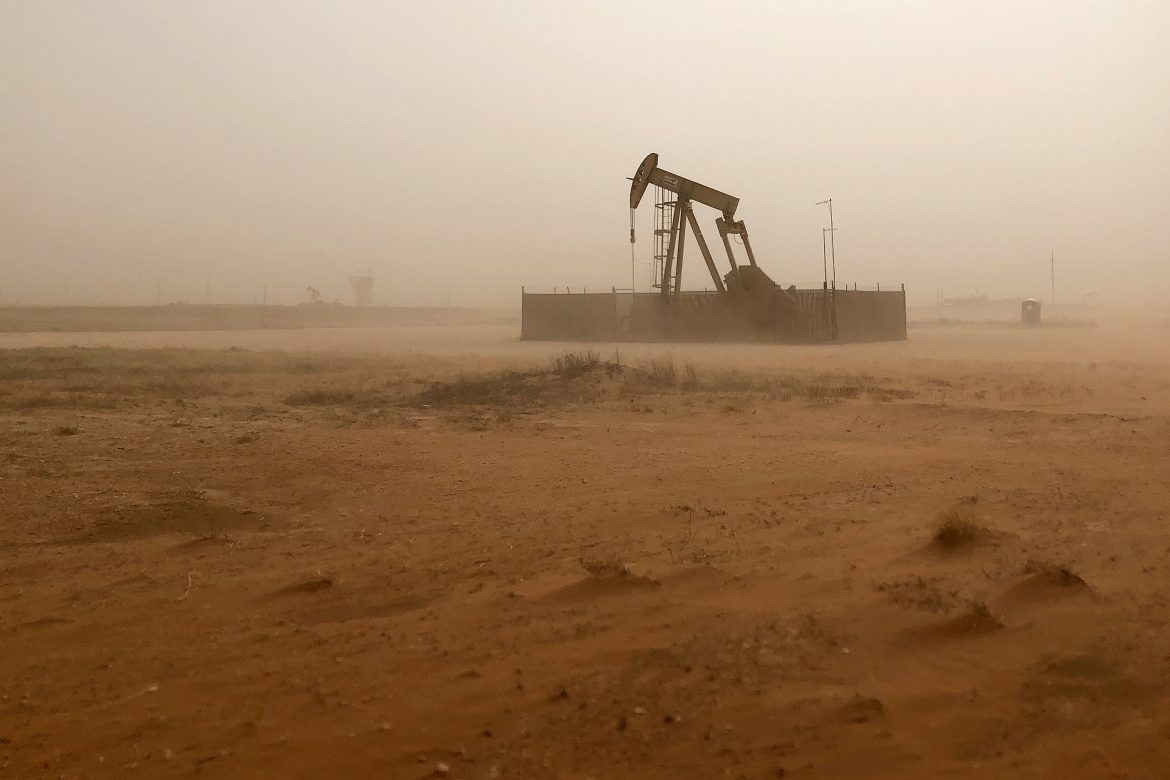 U.S. Secretary of the Interior Deb Haaland on Tuesday issued an order to establish an office to ensure efficient use of the Biden administration’s $4.7 billion investment in the cleanup of abandoned oil and gas wells.

The Orphaned Wells Program Office will be led by Kimbra Davis, who has worked at the Interior Department since 2009. Orphaned oil and gas wells are those that generally have been abandoned and are no longer producing.

“The Department is standing up a new office to support states, tribes, and federal land managers as they close and remediate orphaned oil and gas wells that pose environmental hazards to communities across the country,” Haaland said in a statement.

The number of abandoned U.S. wells has grown over the last decade, and many experts believe it will keep growing as fossil fuels are replaced with cleaner energy.

A 2022 analysis by the Interior Department found more than 130,000 documented orphaned U.S. wells — far more than the 56,600 tallied in a report by the Interstate Oil and Gas Compact Commission in 2019.

A bipartisan infrastructure bill passed in 2021 allocated $4.7 billion to well cleanup efforts, with $4.3 billion to plug orphaned wells on state and private lands, $250 million to cap them on public lands and in national parks, national forests and wildlife refuges and $150 million to do so on tribal lands.

The Interior Department said it had allocated $33 million to clean up 277 orphaned wells this year and $560 million was distributed as part of the initiative to set up well-plugging infrastructure.