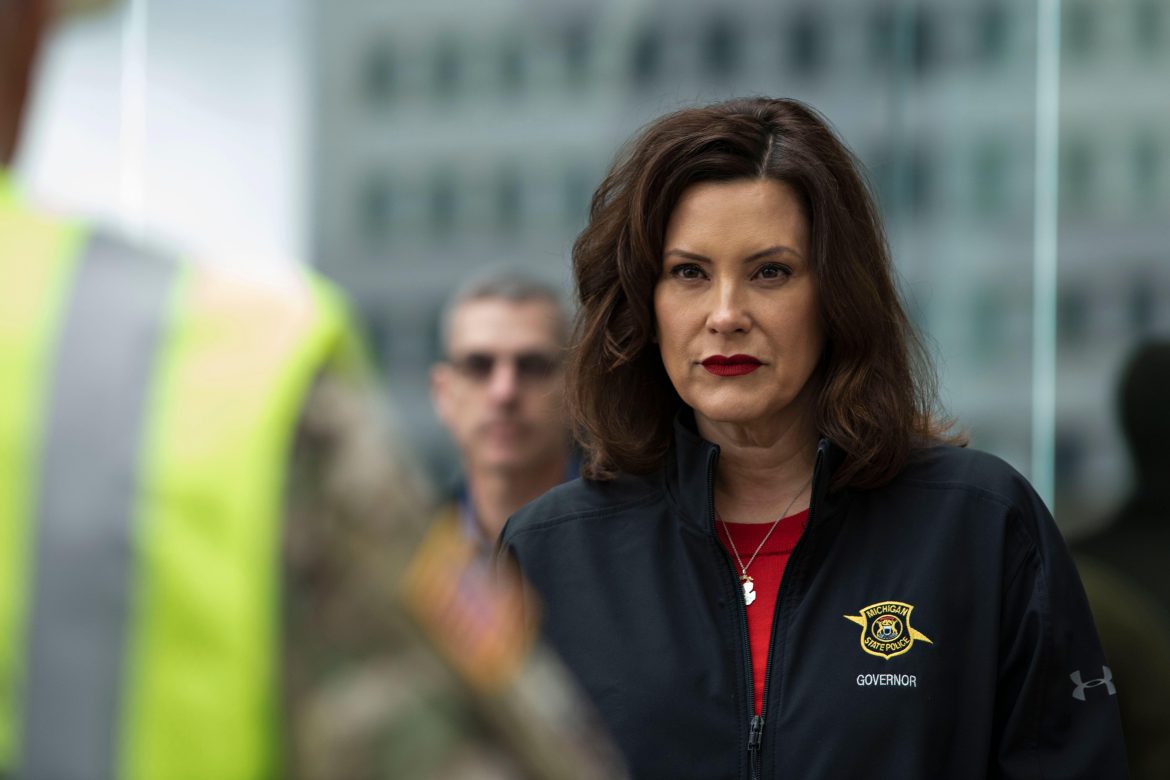 Federal prosecutors in Michigan on Wednesday began laying out their case against two men accused of plotting to kidnap Governor Gretchen Whitmer in 2020, saying that conversations about their plan went beyond just idle talk.

In the first trial, the defendants revealed that the Federal Bureau of Investigation (FBI) had paid key undercover operatives large sums of money for their roles in the case. Defense attorneys said that Stephen Robeson, an FBI informant with a long criminal record, helped push the plot to kidnap the governor.

The FBI paid another informant, Dan Chapel, $54,000 as he became second-in-command in the group and masterminded the military training for the group.

Fox and Croft are accused of plotting to abduct Whitmer from her vacation home and stage a “trial” for her for treason. Two other defendants, Daniel Harris and Brandon Caserta, were found not guilty in the group’s first trial.

The mistrial and the non-guilty verdicts were setbacks for federal prosecutors and an embarrassment for the FBI in one of the highest-profile cases in years involving militias. The second trial will give the federal employees another opportunity.

In his opening statement on Wednesday, a prosecutor said the men determined where the governor would be, performed reconnaissance on her summer cottage, and gathered the equipment they needed, such as body armor and ammunition, to carry out their plan, according to a local TV station.

“This wasn’t just talk. You will see these defendants and others took specific steps, planning and training,” Chris O’Connor, the assistant U.S. attorney for the Western District of Michigan, told the jury, local Fox affiliate WXMI reported.

Attorneys for Fox and Croft revived their arguments from the first trial saying that there was no conspiracy.

Christopher Gibbons, who represents Fox, described the accused as “big talkers” whose comments should not be taken seriously, according to NBC affiliate WOOD-TV.

If convicted on conspiracy charges, the men face the possibility of life in prison.

Croft is also charged with possession of an explosive device, which prosecutors say the alleged conspirators planned to use during the plot.

Fox, accused of being the ringleader of the alleged plot, was inspired by fierce opposition to the state of Michigan’s pandemic-related restrictions, prosecutors say. The defendants had hoped to force an end to Whitmer’s pandemic mandates while pushing the country – highly polarized ahead of the 2020 elections – into a second American civil war, they say.

The two men on trial are among 13 men who were arrested in October 2020 and charged with state or federal crimes in the alleged kidnapping conspiracy. Seven of them are facing charges in state court.

In April, a federal jury cleared Caserta and Harris of kidnapping conspiracy and other charges, despite key testimony from two other alleged co-conspirators who struck plea deals with prosecutors after being charged.

However, a second trial also creates a new slate of challenges for prosecutors to prove their case after revealing their strategy in the first trial, legal experts say.

Equipped with prior testimony, defense attorneys can employ transcripts to undermine witness credibility, according to former federal prosecutor Barbara McQuade.

“A skilled lawyer can look at those transcripts and find even minor discrepancies about irrelevant matters,” said McQuade, now a law professor at the University of Michigan.

As the first trial showed, prosecutors face the difficult task of managing public opinion in face of criticism over the government’s use of informants and the role of the FBI in the case, she added.