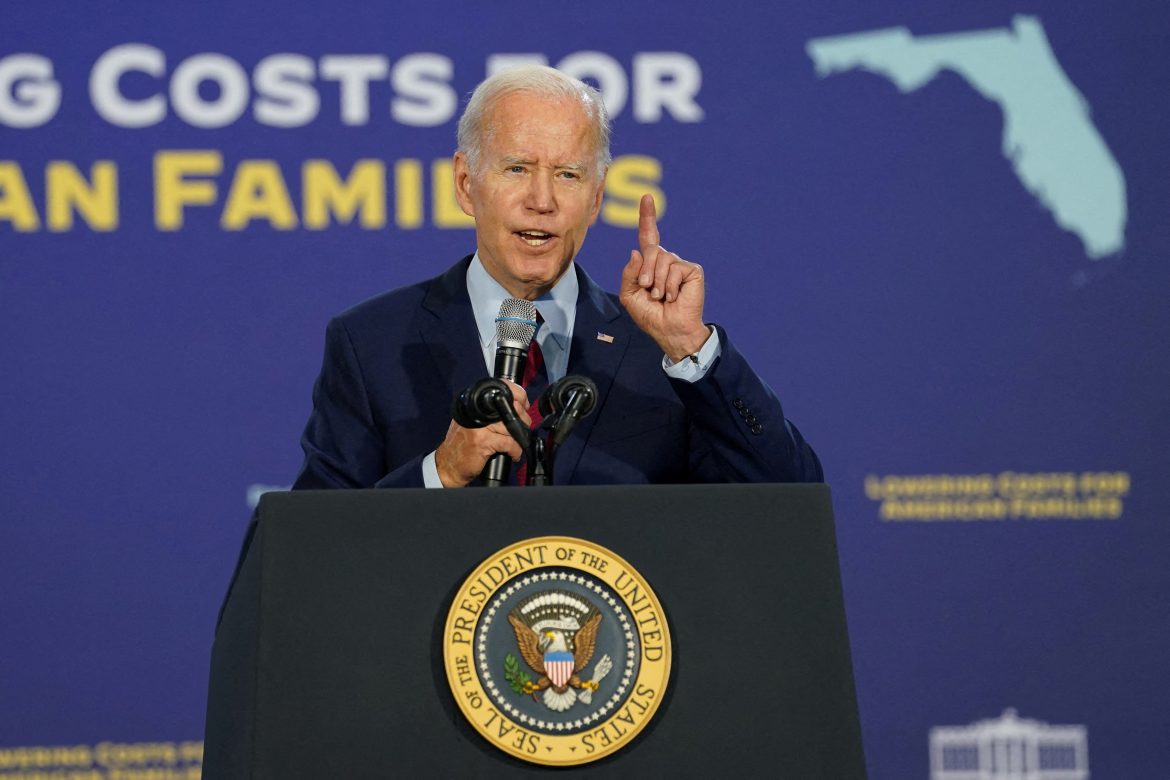 As it turns out, the Secret Service does have at least some information about the people who visited President Joe Biden’s Delaware home when it contained classified documents.

Earlier this week, both the White House and Secret Service indicated that no visitor logs existed for the president’s Delaware residence, a revelation that left many prominent figures on the right fuming.

Thursday, as reported by both Fox and the New York Post, the Secret Service revealed it does have the ability to share names of people who visited the Delaware property during the time when Biden was using the garage of the home to store — he argues securely — classified documents from his time as vice president.

Stefanik was speaking in a general, rather than legal, manner when referring to what the Secret Service has as a visitor log.

The Secret Service said it doesn’t have the capacity to give a formal visitors log, but rather a list of the names of people who had undergone criminal background checks before entering a property protected by the Secret Service.

What the Secret Service lacks — beyond the information on who might have visited the property between the time Biden lost Secret Service protection after leaving the office of vice president and regaining said protection in his run for the presidency — is the inclination to share those names without an official request from Congress.

Given the vigor with which the Republican-run House of Representatives is seeking to investigate, subpoena, and hold hearings about Biden and many of his subordinates and orbiters on a variety of issues, the chances are strong that such a request will be made.

While House Republicans have already announced a probe into the documents, it is unclear how quickly a hearing might happen. Thursday, most of the House GOP’s focus was on setting up a hearing to address Biden’s handling of the southern border.

As it relates to revelations about the classified documents found improperly stored at multiple locations, Republicans have limited themselves to poking holes in Biden’s claims of being a champion of transparency.

“The President’s pledge to be the most transparent admin in history could go down as the 2nd biggest lie Joe Biden has ever told,” Rep. James Comer (R-Ky.), chair of the House Oversight Committee, tweeted. “The 1st is his claim that he didn’t have any knowledge of his son’s shady business dealings. @GOPoversight will hold @POTUS accountable.”

The President's pledge to be the most transparent admin in history could go down as the 2nd biggest lie Joe Biden has ever told.

The 1st is his claim that he didn't have any knowledge of his son's shady business dealings.@GOPoversight will hold @POTUS accountable. @AmericaRpts pic.twitter.com/dDhXOzGezI

Biden, speaking Thursday at an appearance in California, stated again that he had done nothing wrong.

“I think you’re gonna find there’s nothing there,” Biden said. “I have no regrets. I’m following what the lawyers have told me they want me to do. It’s exactly what we’re doing. There’s no there there.”

The president, who was in California to tour damage from intense storms that have ravaged the state, became testy when reporters pressed him all the more on documents.

“I’ll answer your question but here’s the deal,” Biden said. “You know, what quite frankly bugs me is that we have a serious problem here we’re talking about, talking about what’s going on. And the American people don’t quite understand why you don’t ask me questions about that.”