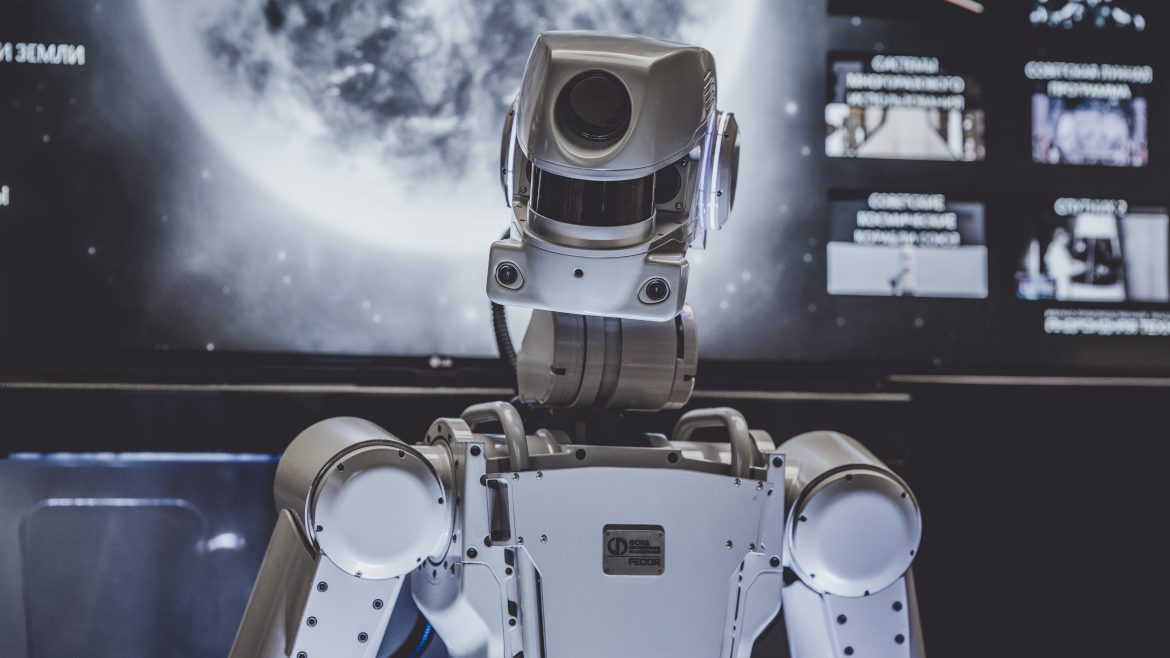 In light of the calls from the left to defund the police and signs of a shortage of police officers joining the force, some localities are piloting security robots as a supplement to police officers to patrol neighborhoods in an attempt to combat crime. The company Knightscope is currently the leading manufacturer of these security robots and they promise positive results with the employment of their machines. However, most police departments, both with and without a robot, as well as criminology experts have expressed skepticism about how effective these robots actually are.

The Knightscope security robot stands approximately five feet tall, is conical in shape and roves around on wheels with a number of cameras in its body to record video to include infrared and night vision functionality.

Book a demo today at https://t.co/1g1UcbKzd6 and help better secure the places you live, work, play and visit!
If your people, team, staff, faculty, patrons, students, tenants are the lifeblood of your organization – then they deserve only the latest and greatest in #security. pic.twitter.com/qtovQ8MLLb

Most police departments see the robot as a glorified roving camera and acknowledge that while the video footage is useful data in some cases, it ultimately does not accomplish much. There are also concerns with respect to the legality of the use of the robots. For these reasons most police departments that have the robots only use them sparingly and even those instances often fail to utilize all the functionalities available.

This is an obviously noticeable surveillance device that is meant for you to look and stop and realize that you are under surveillance and that would deter you… They are slow, they don’t do anything besides record a lot of data… [They are an] expensive version of security theater.

And University of Washington law professor Ryan Calo said, “It would be difficult to introduce a single thing and it causes crime to go down.”

In addition to all of these issues, the security robot is extremely expensive to make. Knightscope has operated at a substantial loss for most of its existence and the current state of technology and artificial intelligence only indicates that it will remain absurdly expensive to manufacture such machines. Ultimately, the prohibitively expensive cost of manufacturing the robots, the potential legal issues and accidents associated with the robot, and the inherent skepticism of police officers and American citizens regarding the use of the robot, mean that an automated police force is still a dream (or nightmare) of the future.