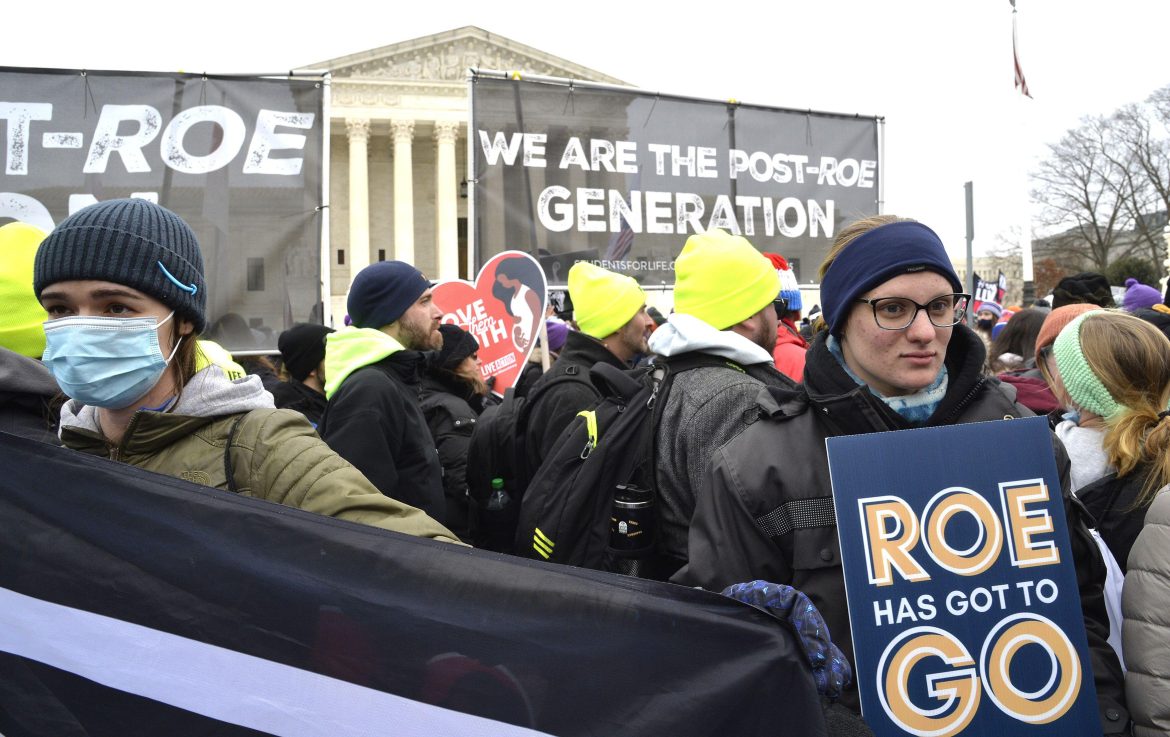 Exit polls are showing that the Supreme Court’s decision in Dobbs v. Jackson Women’s Health Organization that overturned federal abortion rights fueled Democrats’ surprising wins in the midterm elections in defiance of consistent polling that indicated frustration over the economy and inflation would usher in a massive red wave.

With Republicans making noticeable gains in the weeks leading up to the general election, Democrats began to question their campaign focus on abortion rights. An Election Day CNN exit poll, however, showed that abortion was in fact the No. 1 issue for Democratic voters, particularly among unmarried women who showed up in droves to catapult even some of the most vulnerable Democratic candidates to surprising victories. The issue ranked No. 5 among Republican voters.

While Republican politicians and voters continue to lick their wounds, one faith leader has suggested that election losses among pro-life candidates “were worth it,” offering a fresh perspective on the midterm results.

Southern Baptist Theological Seminary President Albert Mohler acknowledged in his Nov. 14 installment of The Briefing podcast that the midterms were a “disaster” for pro-life candidates but urged his listeners to focus on the bigger picture, Christian Headlines reported.

Mohler cited a New York Times column by pro-lifer Ross Douthat, who wrote that “Republicans in 2022 traded a larger margin in the House and maybe a Senate seat or two for a generational goal, the end of Roe v. Wade.”

“A very key insight in Douthat’s argument is this,” Mohler began, referring Douthat’s point that,

“Now again, our job is to try to achieve both, but the fact is that the election was a disappointment for the pro-life cause,” Mohler conceded. “But nonetheless, we are still going into the end of 2022 with the most significant headline news story being the reversal of Roe v. Wade after almost 50 years of deadly precedent.”

National Right to Life (NRL) in its most recent data report estimated that 63,459,781 abortions have occurred in the U.S. in the years following the 1973 Roe decision. To Mohler’s point, there were roughly 10,000 fewer children aborted in the two months following the SCOTUS decision, as FISM recently reported.

Mohler’s optimistic outlook was somewhat tempered by an acknowledgment of the ever-widening gulf between the right and the left in terms of what constitutes truth.

“Even as you’re looking at reality, it doesn’t have a conservative or a liberal bias,” Mohler concluded.

Reality is reality, but conservatives and liberals are at the point now of disagreeing even over what reality is. In some cases, when it comes to, say, moral principles, you have many on the left who are arguing there is no reality behind moral statements whatsoever.