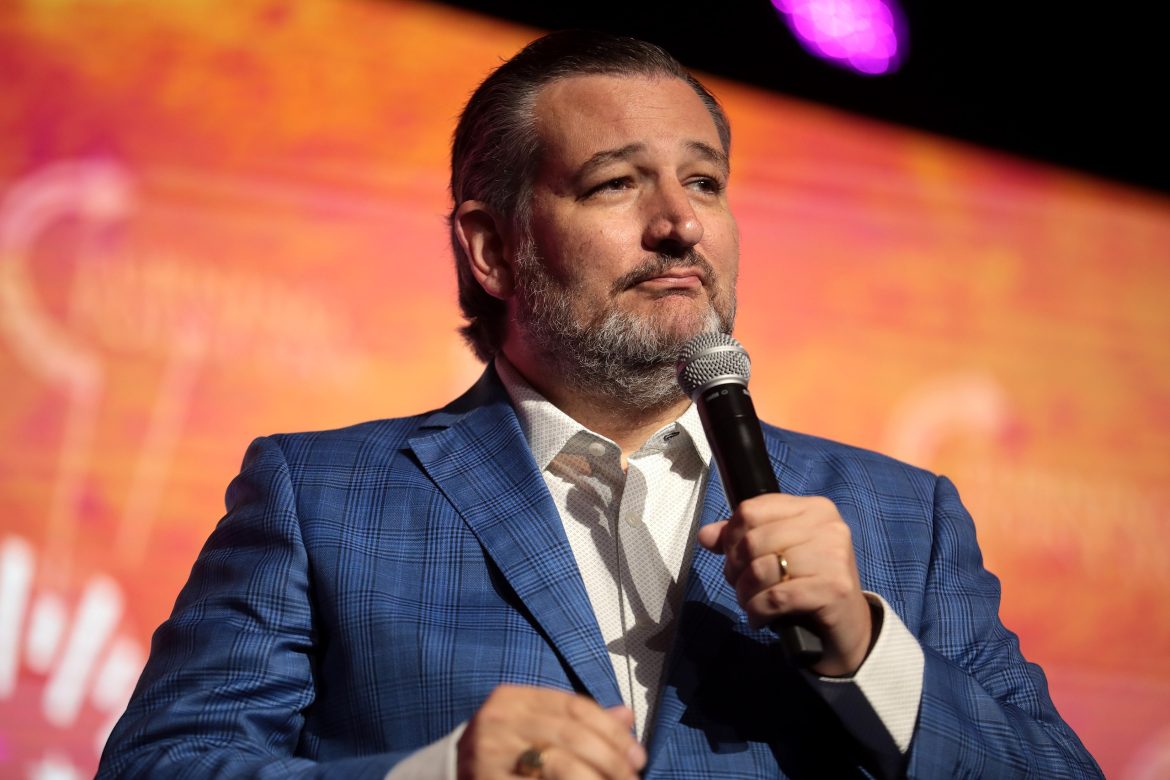 The Founding Fathers envisioned a government of citizen legislators who would serve for a few years and return home, not a government run by a small group of special interests and lifelong, permanently entrenched politicians who prey upon the brokenness of Washington to govern in a manner that is totally unaccountable to the American people.

“Terms limits bring about accountability that is long overdue and I urge my colleagues to advance this amendment along to the states so that it may be quickly ratified and become a constitutional amendment,” Cruz said.

“It’s time to reimagine government as it currently operates, and term limits for members of the House and Senate are a great place to start,” Sen. Scott said.

Cruz has introduced the amendment numerous times, previously proposing the legislation in 2017, 2019, and 2021.

“The rise of political careerism in today’s Congress is a sharp departure from what the Founders intended for our federal governing bodies. I have long called for this solution for the brokenness of Washington, D.C., and I will continue fighting to hold career politicians accountable,” Cruz said in 2021.

The Supreme Court ruled in the 1995 case U.S. Term Limits Inc. v. Thornton that congressional term limits could only be imposed through a constitutional amendment.

To be ratified, a constitutional amendment requires two-thirds of both the House and the Senate, and must be approved by three out of four state legislatures.