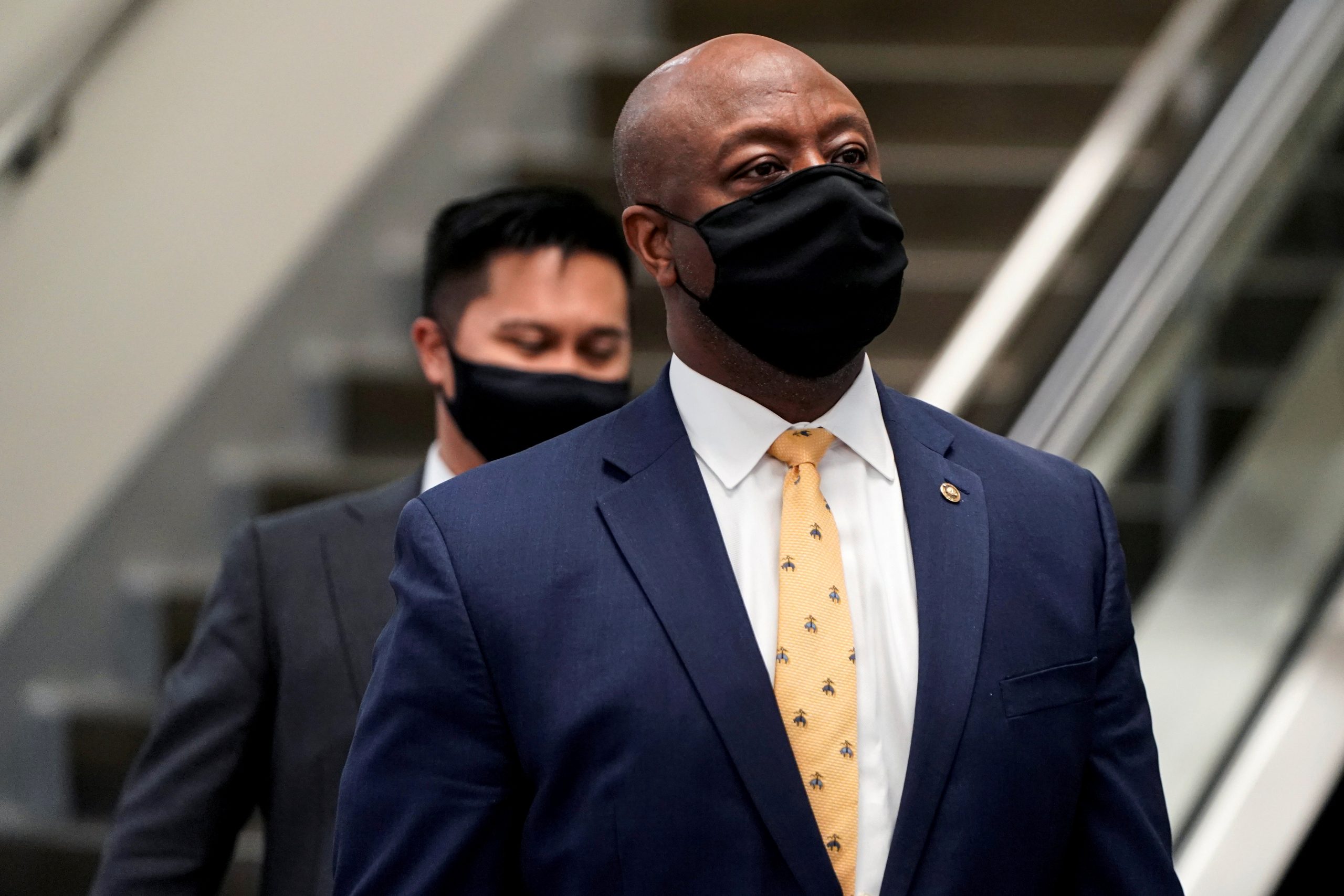 In a statement, Scott said he is “excited and honored for this opportunity,” saying “we face serious challenges on multiple fronts, but I am as confident as I have ever been in the promise and potential of America. I look forward to having an honest conversation with the American people and sharing Republicans’ optimistic vision for expanding opportunity and empowering working families.”

Senate Republican Leader, Mitch McConnell made the announcement saying, “Senator Tim Scott is not just one of the strongest leaders in our Senate Republican Conference, he is one of the most inspiring and unifying leaders in our nation … As Sen. Scott likes to say, he is living his mother’s American dream, and he has dedicated his career to creating more opportunity for our fellow citizens who need it most.”

Honored to have this opportunity. I’m as confident as I’ve ever been in the promise and potential of America and look forward to sharing my vision for our nation with all of you. https://t.co/M6Pt8kQEuB

Scott is currently among a bipartisan group of lawmakers trying to create a police reform bill that can be passed by Congress and signed by Biden. Last year, the senator introduced a police reform bill following the death of George Floyd. Democrats rejected the legislation, saying it relied too much on incentives instead of instituting changes.

Scott ridiculed Senate Democrats for voting down the bill saying, “instead of getting 70 percent of what you wanted, today and tomorrow and next week you get zero. And you’re going to wait until the election to get more.” He accused them of trying to keep the policing issue alive for the 2020 Presidential Election, rather than trying to solve any problems.

Cuomo Under Investigation for Using Public Resources in Writing Book