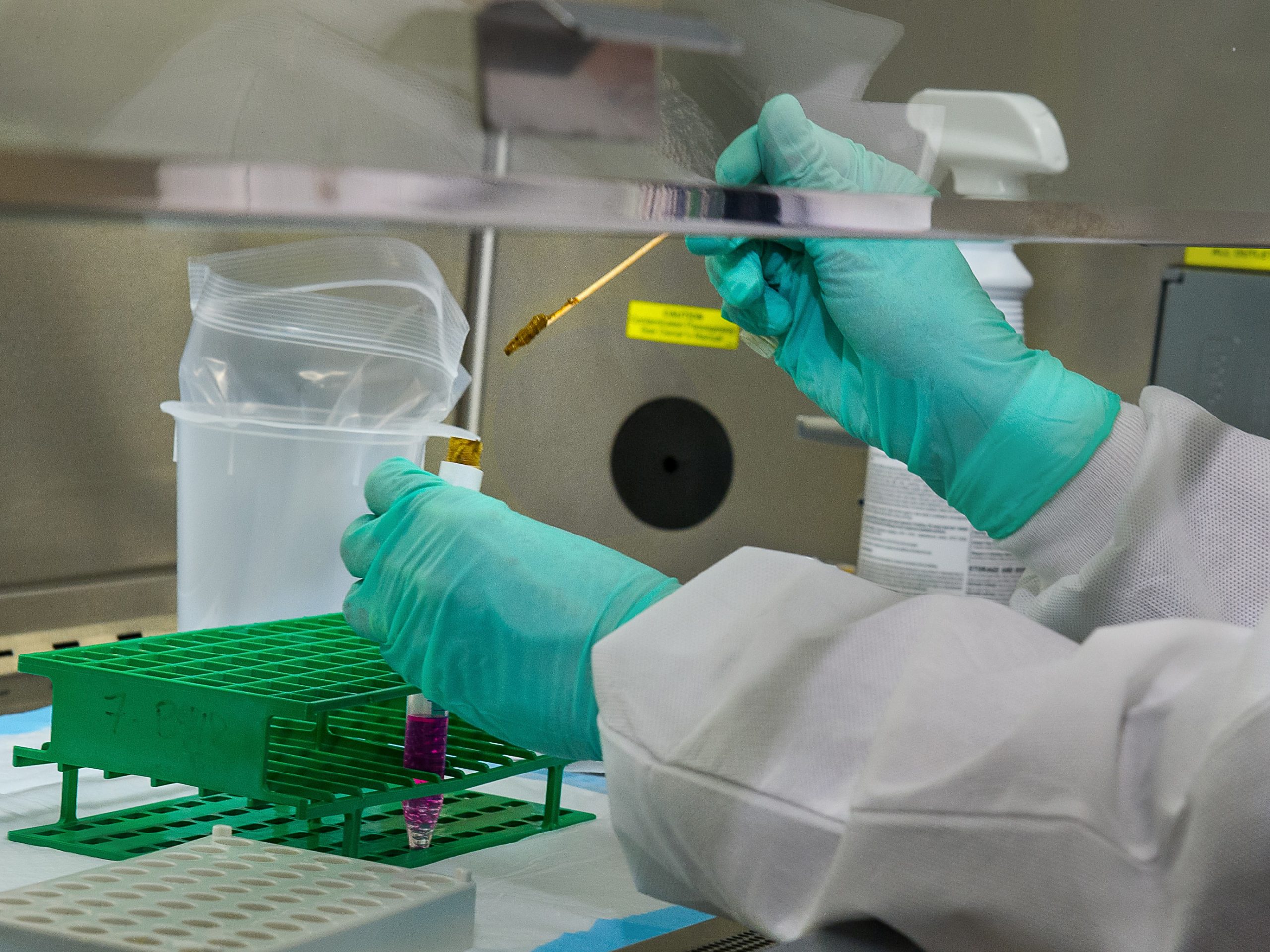 Tuesday, the Senate, in a unanimous voice vote passed an amendment banning U.S. funding of Chinese gain-of-function virus research. The amendment was put forth by Senator Rand Paul of Kentucky and comes as circumstantial evidence continues to grow supporting the theory that COVID-19 was accidentally leaked from a virology lab in Wuhan, China.

SENATE: The Senate chamber erupts into cheers after an amendment proposed by @RandPaul that bans US funding of gain-of-function research in China is passed by unanimous voice vote pic.twitter.com/8fQ6hAWpuW

The U.S. Department of Health and Human Services defines gain-of-function research as follows:

Research that improves the ability of a pathogen to cause disease, help define the fundamental nature of human-pathogen interactions, thereby enabling assessment of the pandemic potential of emerging infectious agents, informing public health and preparedness efforts, and furthering medical countermeasure development.

Senator Paul released a statement celebrating the passage of the amendment. “We don’t know whether the pandemic started in a lab in Wuhan or evolved naturally,” Paul said. “While many still deny funding gain-of-function research in Wuhan, experts believe otherwise. The passage of my amendment ensures that this never happens in the future. No taxpayer money should have ever been used to fund gain-of-function research in Wuhan, and now we permanently have put it to a stop.”

The statement continues, saying “the origin of the COVID-19 virus is unknown. It has yet to be determined if the outbreak began through contact with infected animals or due to a laboratory accident at the Wuhan Institute of Virology in China. But this pandemic, and the questions of its origin, has exposed the inherent risk of gain-of-function research and never again will taxpayer dollars fund this type of research in China.”