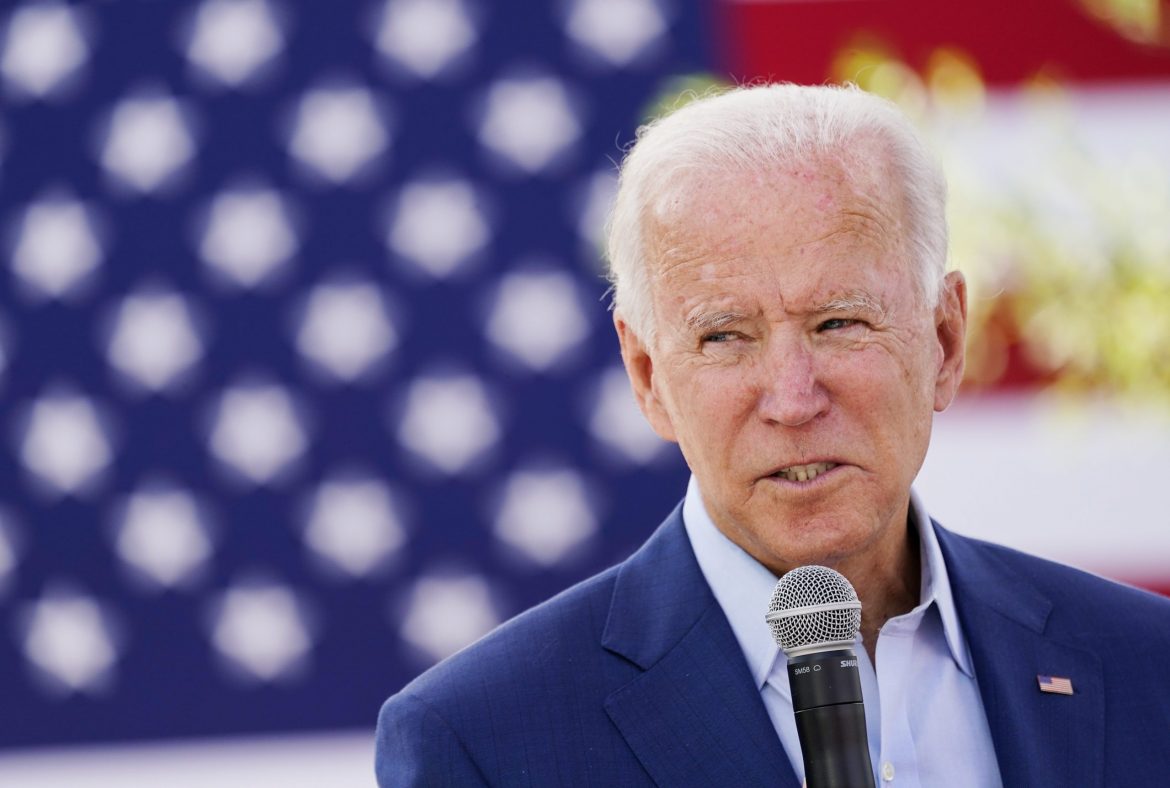 An interim report concerning the investigation into Former Vice President Joe Biden’s son Hunter was released by the Senate Committees in charge of the probe. The committees involved are Homeland Security and Governmental Affairs chaired by Ron Johnson (R-WI) and the Committee on Finance chaired by Chuck Grassley (R-IA).

The report titled “Hunter Biden, Burisma, and Corruption” was released this week and looks into Hunter Biden’s dealings in Ukraine while his father served as Vice President. Hunter Biden was a board member for the energy holding company Burisma at a time when the U.S. was looking into Ukrainian affairs.

According to the report, Hunter Biden’s position on the board was seen as a conflict of interest and was brought up to Joe Biden and his team, on separate occasions, in 2015. It was considered a conflict of interest because many U.S. officials were “pushing an anti-corruption agenda in Ukraine” at the time. The former Acting Deputy Chief of Mission at the U.S. Embassy in Kyiv, George Kent, also remarked that the owner of Burisma, Mykola Zlochevsky, was an oligarch who should be confronted. Another government official had previously testified that challenging oligarchs in Ukraine was a way to forward the anti-corruption message in Ukraine. When bringing up Zlochevsky, Kent was advised by Joe Biden’s staff to let it go.

Hunter’s involvement with Burisma was not the only arguing point for the senators; they also made note of what he received while on the board. He and his business partner received $4 million from Burisma for board memberships. Hunter was also given “millions of dollars from foreign nationals with questionable backgrounds,” and a $3.5 million in a wire transfer from the wife of the former mayor of Moscow. He also had “business associations” with a few Chinese nationals linked to the Chinese government, which also “resulted in millions of dollars in cash flow.” The senators also find that Hunter Biden gave money to women who may have been linked in some way to prostitution or human trafficking within Eastern Europe.

Regarding the complete findings given by the senators, they say, “there remains much work to be done.”

Sourced from the Senate Committee on Finance