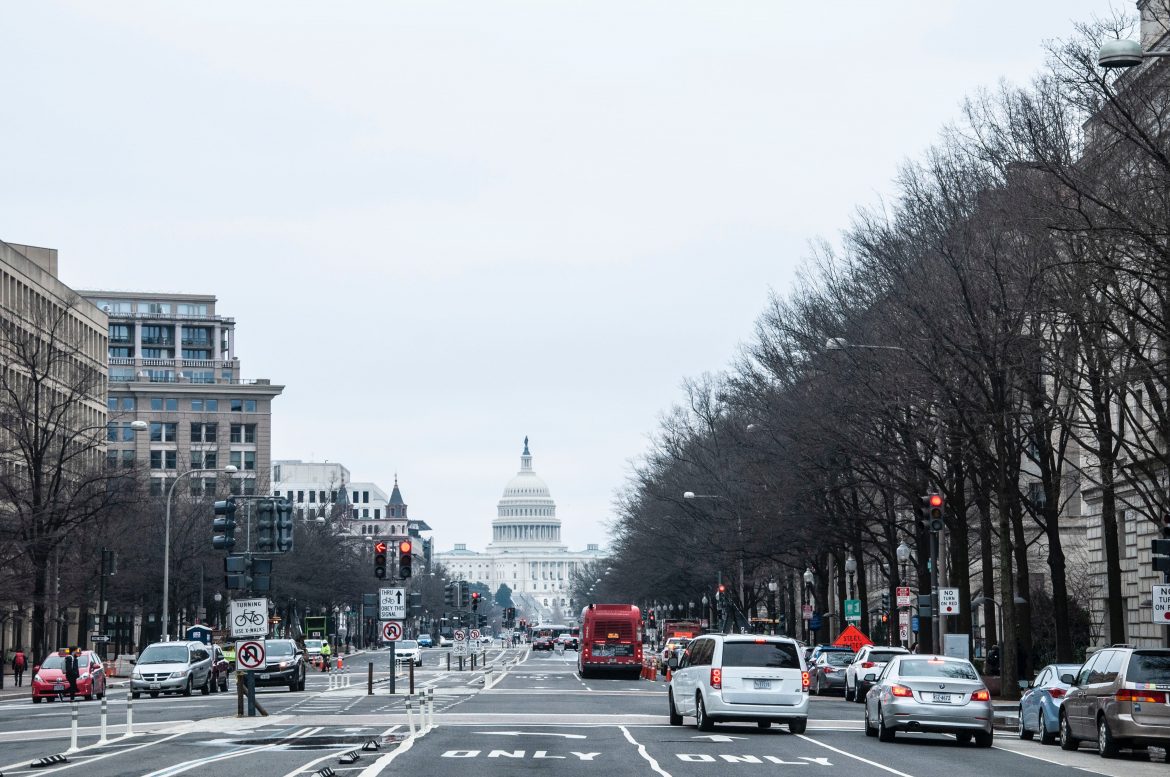 Senator Tom Carper (D-DE) is taking the lead on a bill that calls for making Washington, D.C. the 51st state of America, thereby giving it representation in both houses of Congress. Carper first introduced the bill in 2013 and has been continually reintroducing it, including this year for the 117th Congress to consider.

In a statement posted on his website Carper makes his case by saying that D.C. still has to “pay their share of taxes without full voting representation in either chamber of Congress.”

This isn’t a Republican or Democratic issue; it’s an American issue because the lack of fair representation for D.C. residents is clearly inconsistent with the values on which this country was founded. It is therefore incumbent upon all of us who enjoy the right and the privilege of full voting rights and representation to take up the cause of our fellow citizens in the District of Columbia.

In his statement, he also used the January 6th Capitol Hill incident to highlight the fact that in D.C. the National Guard can only be activated by the White House, not by the district itself.

Washington, D.C. acts as the seat of the government as instituted by the Constitution. In 1973, the federal government passed legislation for the district to have its own legislative body. Under the Home Rule Act, D.C. residents elect a Mayor and Council, which act as governing bodies for the district. The Act also states that Congress is required to approve any legislation from the Council.

Efforts to make D.C. an officially represented state in Congress have been pushed since at least 1993, when a non-voting delegate of the district presented a similar bill. This most recent bill presented by Carper has been sponsored by 38 other senators, all Democrats.

The House of Representatives had passed a D.C. statehood bill in June of 2020, but it gained little momentum in the Senate. The House is planning to reintroduce the bill again, where the Democrat majority is likely to pass it again. The Senate will again prove to be the larger of the two legislative battles for the bill.

When the House passed the bill in 2020, Republican representatives lambasted the bill for what they said would just be adding an all-blue state to the Union. At that time, Texas Rep. Chip Roy said, “This [bill] is about power. Make no mistake about it.” Maryland Rep. Andy Harris also chimed in saying that D.C. “is not Congress’ land. This is Maryland’s land. Maryland gave it to the United States for the sole purpose of the permanent federal enclave.”