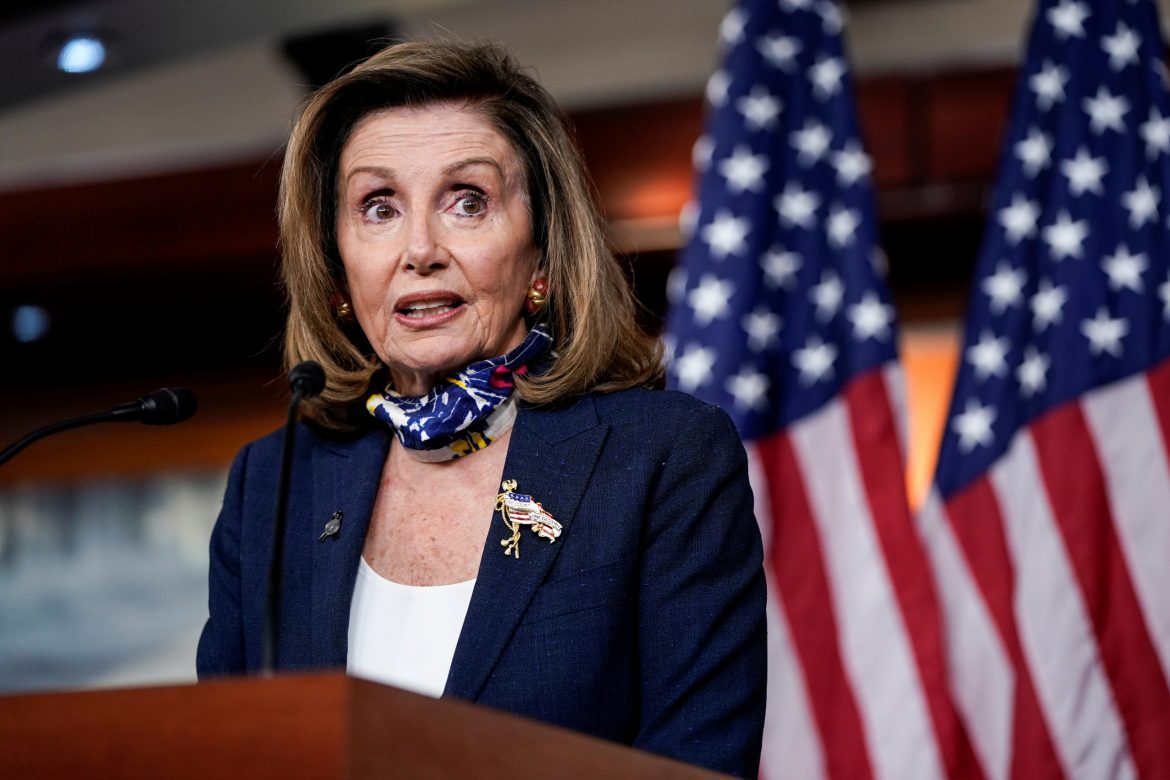 The Senate killed a Republican bill that would have provided around $300 billion in new coronavirus aid because Democrats wanted to see more funding. In the 52-47 vote, the Senate failed to get the 60 votes to pass the bill. Every Democrat voted against the bill and Rand Paul of Kentucky was the only Republican to vote with the Democrats, because of the deficit spending in the bill.

The Republican bill would have renewed a federal unemployment benefit, but at a lower level than Democrats sought.  Democrats had hoped for a more robust bill, pushing for a $3 trillion relief bill. The defeated Republican bill also provided protection of businesses against COVID-19 related lawsuits.

Back in July Senate Majority Leader Mitch McConnell pushed for a more expensive, $1 trillion coronavirus, but due to opposition from Democrats and fiscal conservatives, McConnell was unable to bring that bill to a vote.

On Twitter leader, McConnell vented his frustration with the defeat of this second bill blaming the Democrats for what he believes to be playing politics saying, “Their goal is clear: No help for American families before the election.” Senate Minority Leader Chuck Schumer argued the bill was defeated, because it wasn’t helpful, and that it was merely “a fairly transparent attempt to show the Republicans are doing something when, in fact, they want to do nothing in reality.”