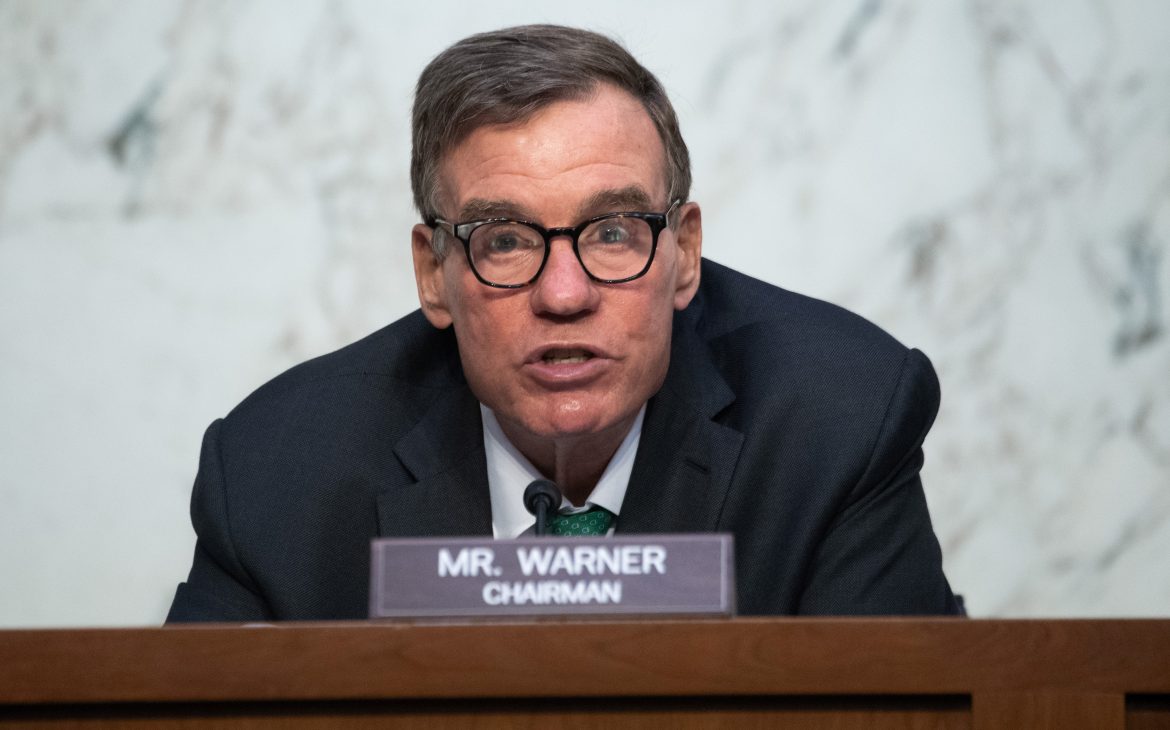 In a story that seems to come from the era of the Cold War, the United States Senate Intelligence Committee is investigating energy attacks against American government personnel. These energy attacks produce a peculiar illness known as Havana syndrome, which was first brought to public attention in 2017 when then President Donald Trump accused Cuba of initiating attacks using concentrated bursts of radio waves and microwaves against diplomats stationed in Havana.

On April 30, 2021, the Chairman and Vice Chairman of the U.S. Senate Select Committee on Intelligence, Senator Mark Warner (D-VA) and Senator Marco Rubio (R-FL), issued a joint statement where they indicated,

For nearly five years, we have been aware of reports of mysterious attacks on United States Government personnel in Havana, Cuba and around the world. This pattern of attacking our fellow citizens serving our government appears to be increasing. The Senate Intelligence Committee intends to get to the bottom of this.  We have already held fact-finding hearings on these debilitating attacks, many of which result in medically confirmed cases of Traumatic Brain Injury, and will do more.

The Senators went on to confirm that the Intelligence Committee would be working closely with the CIA and the newly confirmed CIA Director, William Burns, as well as the entire US intelligence community, in investigating these attacks. It should also be noted that Director Burns specifically addressed these attacks in his confirmation hearing before the Senate.

Most cases of attacks have been observed to be against diplomats and intelligence officials in foreign countries across the globe. In 2018 the New York Times reported that US diplomats in China were attacked. The Chinese government conducted an inconclusive investigation. More recently, two attacks have occurred against officials in the United States. In 2019 GQ magazine reported that a White House official was attacked with the neurological illness in a Virginia suburb. Then, in November 2020, CNN reported that another official was attacked concerningly close to the White House itself.

The technology used to conduct the attacks, as well as the perpetrators of the attacks, are as of yet unknown. But it is easy to imagine that one or all of the usual subjects, like Russia and China, are involved.  As we move toward the middle of the 21st century, the spectres of spy novels set in the 1980s seem to be (re)emerging with the same old grudges but with bold new methodologies and technologies.

Senators Warner and Rubio concluded their statement with a promise, “Ultimately, we will identify those responsible for these attacks on American personnel and will hold them accountable.”