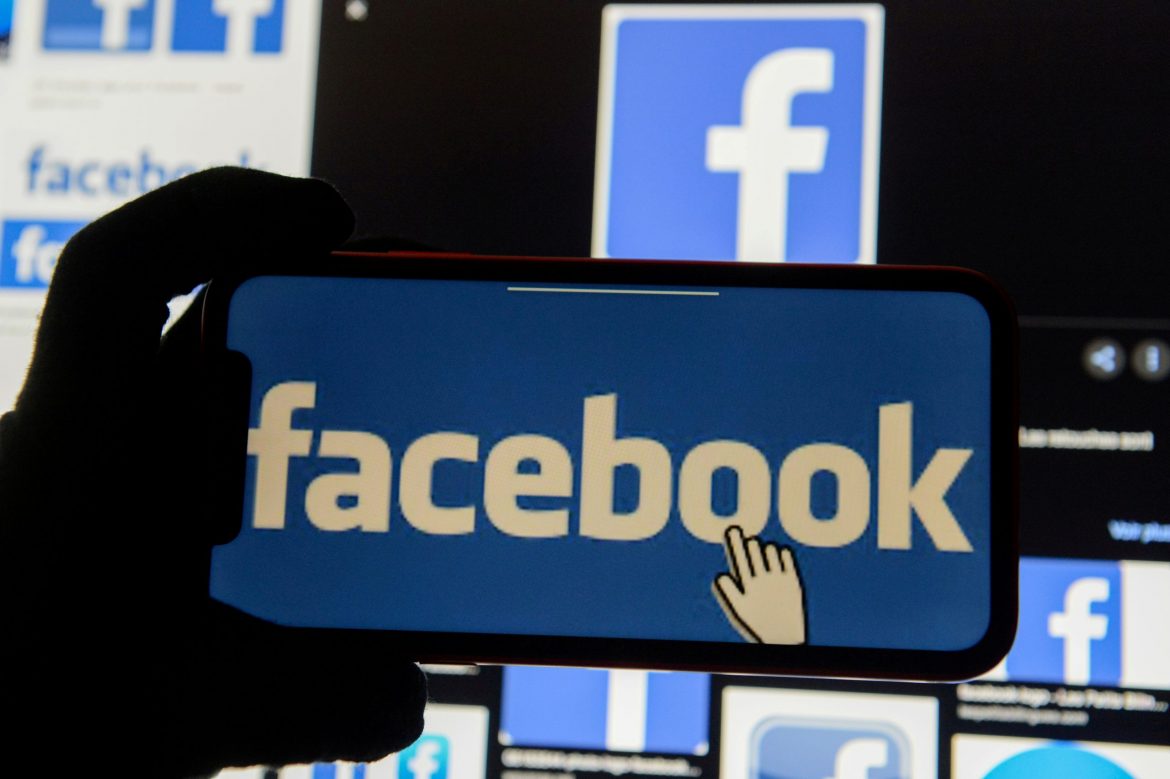 The Senate’s House Judiciary Committee voted to Subpoena Facebook’s Mark Zuckerberg and Twitter’s Jack Dorsey to answer questions over their handling of a New York Post article about alleged inappropriate dealings between Joe Biden and his son Hunter while he was VP.

Last week FISM News reported the social media companies were accused of censorship when Twitter blocked the link to the Post articles and suspended some high profile accounts that shared it. Facebook attempted to slow the spread of the story before it could be fact-checked.  The Post’s Twitter account remains suspended.

The Hill reports that both Twitter and Facebook’s spokesman Andy Stone has declined to comment. The date of the hearing is still unknown.