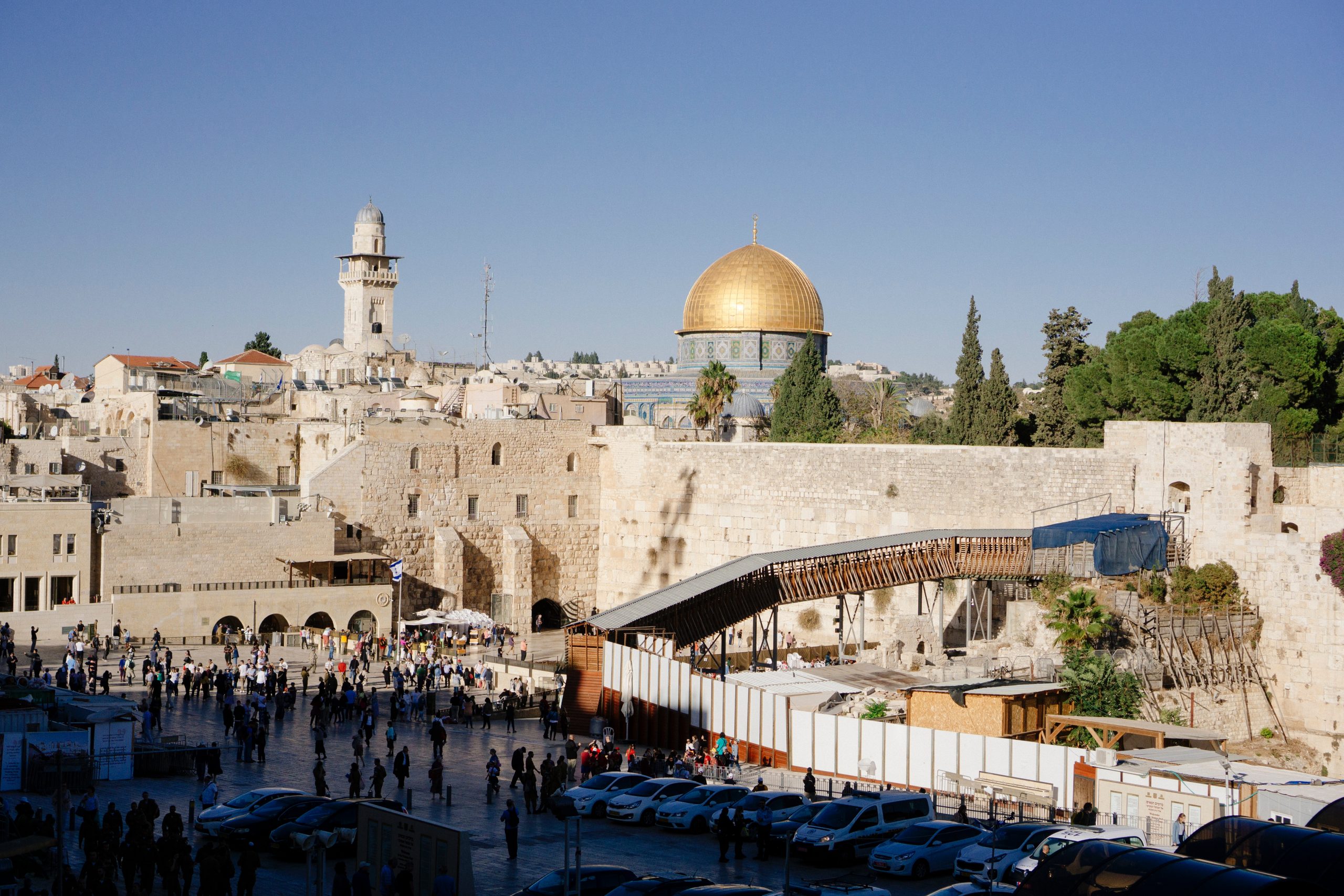 In a rare moment of bi-partisan agreement the Senate decided to keep the U.S. embassy in Jerusalem permanently, seemingly solidifying Trump’s recognition of the holy city as Israel’s capital. The vote was 97-3, with only Bernie Sanders, Elizabeth Warren, and Tom Carper voting against the decision.  Along with the Senate, President Biden has said that he has no intentions of moving the embassy from Jerusalem.

The vote took place on Thursday and was mostly ignored by main stream outlets, with Jewish outlets appearing to be the only news site to report extensively on the decision. The issue was put to by Senators Jim Inhofe (R-OK) and Bill Hagerty (R-TN).

Sen. Hagerty said that “establishing this embassy is paving the way for peace across the region and should be preserved. Now our allies there know we will stand with them.” While Sen. Inhofe said on the floor of the Senate that the “amendment should not be controversial to anyone. It has been our position in the US for 25 years. Jerusalem is the capital of Israel and we should have our embassy in Jerusalem.”

Pleased the Senate overwhelmingly passed the amendment @SenatorHagerty and I introduced to make sure the U.S. Embassy to Israel remains located in Jerusalem, the capital of Israel. https://t.co/muXtApn8Gm

The embassy has no permanent building right now, but “is hosted in the former consulate building in the Jerusalem neighborhood of Arnona” according to the Times of Israel. The Times went on to report that that “Jerusalem municipal authorities said they had given preliminary approval to a location for the permanent US embassy in the city, on the so-called Allenby compound bordered by Hebron Road in southern Jerusalem.”