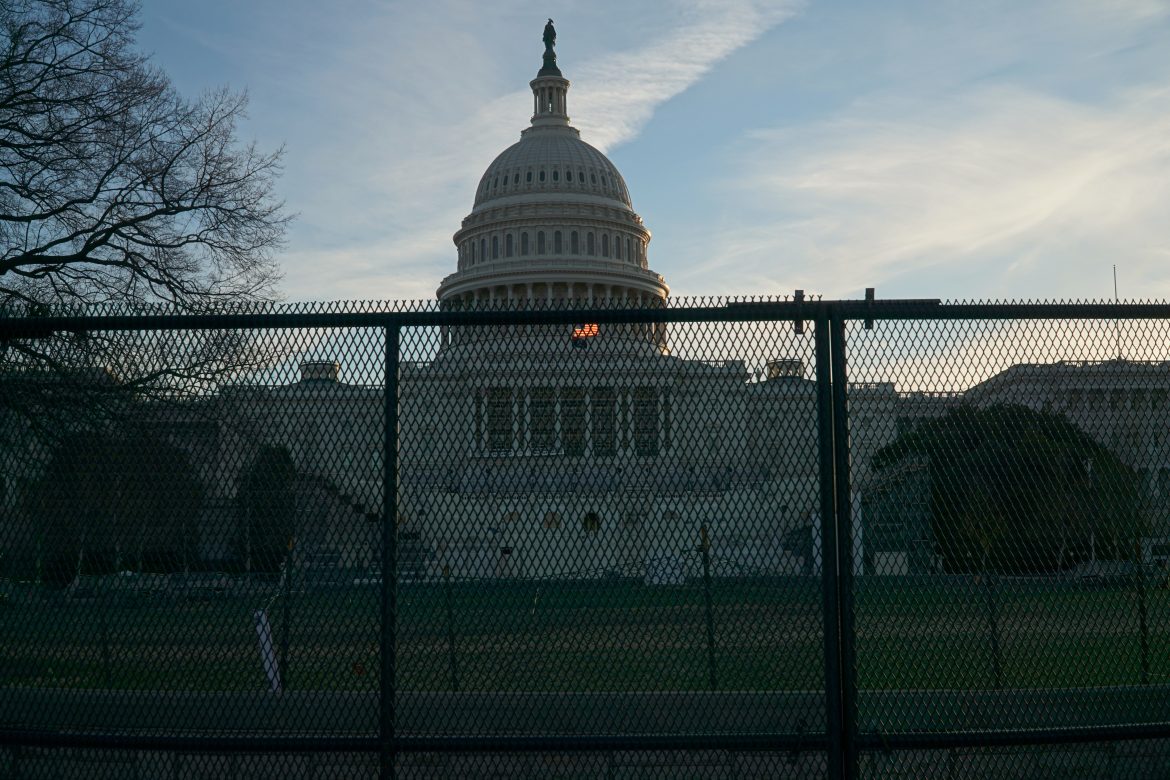 The Senate Armed Services Committee passed a bipartisan draft of their 2023 National Defense Authorization Act that sets annual policy for the Department of Defense. This version of the bill, which passed by a 23-to-3 vote in committee, calls for $857.6 billion in defense spending and for women to register for the draft.

According to The Washington Examiner , the controversial provision is an amendment to the Military Selective Service Act. The provision succeeded in making it to the version that will be voted on by the Senate in spite of Republicans’ objections, which were successful in removing the same amendment last year.

“The committee held a robust debate and came together to support a bill that will help safeguard the nation against a range of evolving threats while supporting our troops both on and off the battlefield,” said Committee Chairman Sen. Jack Reed (D- R.I.).

The senators sent a letter to Reed before the vote, saying “Reviving these efforts would be a grave mistake and would needlessly inject divisive social policies into important debates over our national security.”

“Women have served in and alongside the Armed Forces since our nation’s founding,” the letter continues. “Time and again, they have answered the call of duty and served honorably – often heroically – when our nation needed them. But they have done so of their own will. While American men are required to register for the military draft and fight if needed, these requirements have never been applied to American women. Where they have fought, they have done so freely.”

James Jay Carafano is the Vice President of the Kathryn and Shelby Cullom Davis Institute and a leading expert in national security and foreign policy challenges, and weighed in on the push for women being forced to register for the draft saying, “Drafting our daughters is following an all-too-familiar pattern of implementing consequential social change without seriously looking at the consequences.”

Carafano’s analysis, published by The Heritage Foundation, went on to question why, if this issue is a pressing matter, it was never part of the campaign platform of the lawmakers promoting:

“If this is such a pressing reform, why has it never been the subject of a national debate?” Carafano asked. “Why didn’t President Joe Biden make the case when he ran for president in 2020? Why isn’t every candidate for office being asked about the issue in the run-up to the midterms in 2022?”

“If proponents really think registering women for the draft is an urgent issue, they had a whole year to make their case. Instead, they have been operating in stealth legislating mode. For that reason alone, we should all be asking for a big timeout on the issue.”

Other NDAA provisions include replacements for munitions sent to Ukraine, additional resources for unfunded U.S. priorities of combatant commanders, a 4.6% pay raise for both the military and the DOD civilian workforce, and the continuation of research and development of a nuclear sea-launched cruise missile, which the Biden administration proposed eliminating.

The proposal also contains earmarks for $140.8 million for additional female/small stature body armor and cold weather gear, the requirement for quarterly briefings to the DOD regarding security along the southern border, and the requirement of an independent assessment of DOD efforts to train, advise, assist, and equip the military forces of Somalia.