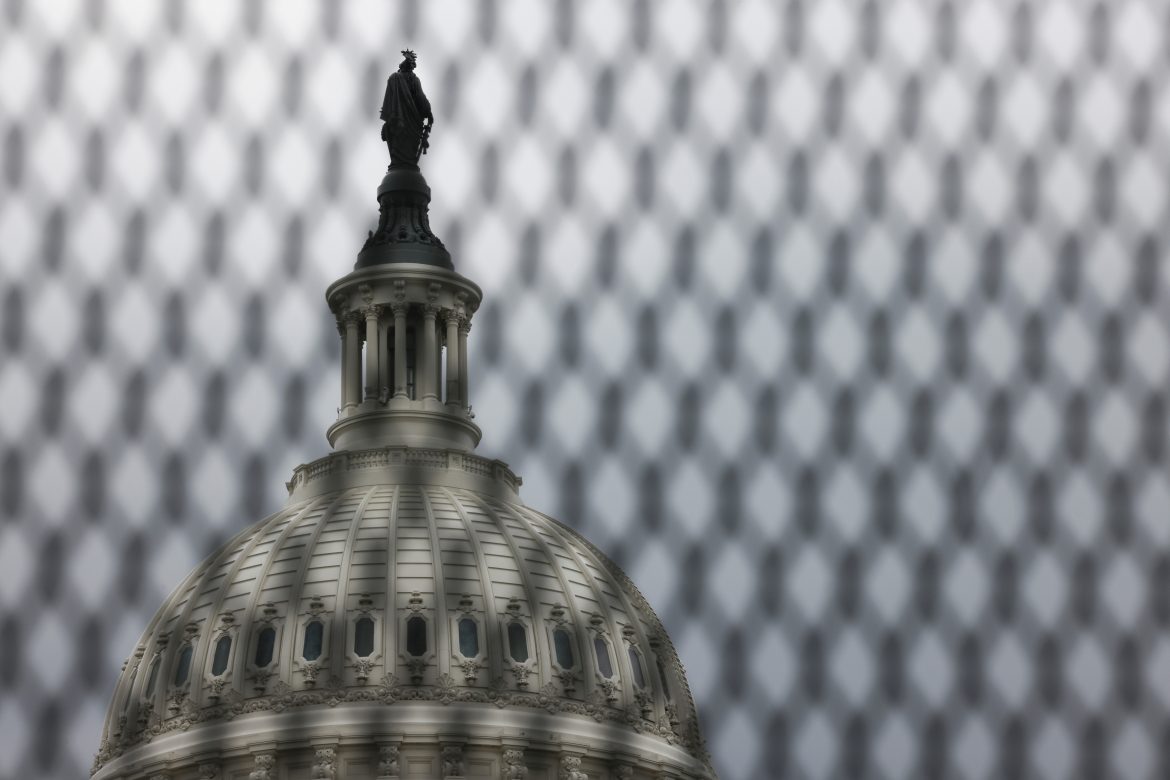 The Senate on Tuesday passed 68-32 a $250 billion tech and manufacturing bill, intended to keep the U.S. competitive with China. The bill known as the U.S. Innovation and Competition Act of 2021, or USICA, funds scientific research, provides subsidies for chip and robot makers, and overhauls the National Science Foundation.

The New York Post reports that “at the heart of the bill is a $50 billion emergency allotment to the Commerce Department to stand up semiconductor development and manufacturing through research and incentive programs previously authorized by Congress.”

The Post says this was done as “a response to America’s share of global semiconductor manufacturing dropping from 37% in 1990 to about 12% now, as well as a chip shortage that has exposed vulnerabilities in the US supply chain.”

Senate Majority Leader Chuck Schumer (D-NY), who co-wrote the bill, said the legislation is critical for keeping up with the rest of the world, noting that the United States spends less than half of what China does on basic scientific research.

“We have put ourselves in a very precarious position of potentially falling behind the rest of the world in the technologies and industries that will define the next century,” Schumer said.

Senate Minority Leader Mitch McConnell (R-KY) also voted for the bill, but said more needs to be done about China. “Needless to say, final passage of this legislation cannot be the Senate’s final word on our competition with China,” McConnell said. “It certainly won’t be mine.”

31 of the 32 votes against the bill came from Senate Republicans, with Bernie Sanders of Vermont also voting “no.” Republican Senator Rand Paul of Kentucky voted against the bill because of the amount of funding going to the National Science Foundation, which he called “the king of wasteful spending.” The bill allocates over $80 billion to the Foundation.

JUST IN: @RandPaul objects to United States Innovation And Competition Act Of 2021: "This bills adds over $250B to our debt… There's nothing conservative about this bill. The bill is nothing more than a big government response that will make our country weaker, not stronger." pic.twitter.com/zhtig5ERO1

Similarly Sen. John Kennedy (R-LA) voted against the bill for wasteful spending and failing to serve as an adequate response to China. “This is not a ‘fight Communism’ bill. If you look at this bill, and study it, you will see this is an ‘all four feet and your snout in the trough’ spending bill with virtually no money going for military defense,” Kennedy told Fox News.

The White House released a statement where President Biden indicated he plans to sign the bill, saying “I look forward to working with the House of Representatives on this important bipartisan legislation, and I look forward to signing it into law as soon as possible.”

The bill moves on to the House, where it’s unclear when it might be taken up.

Australia Unearths Fossil of Largest Dinosaur to Walk the Continent

SCOTUS – Illegal Migrants Not Eligible for Green Cards Under TPS