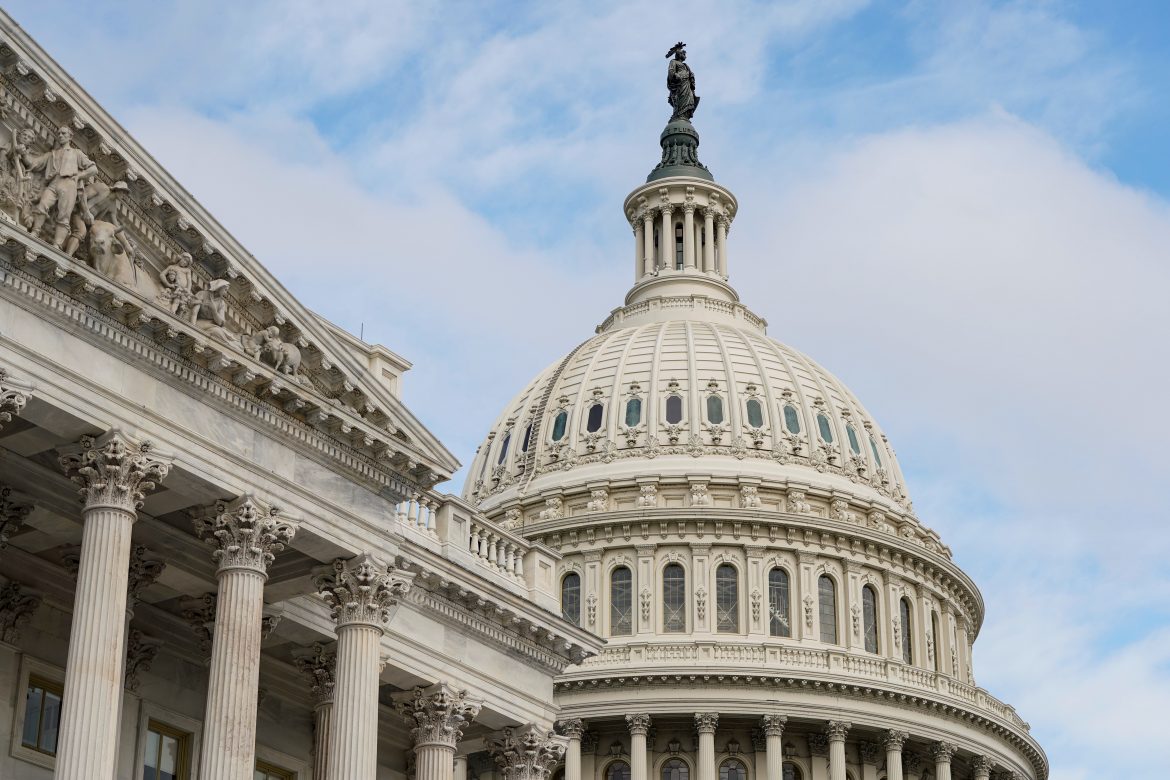 The first hurdle of passing an emergency debt limit increase has been cleared, as the Senate voted to pass a bill that would raise the limit by $480 billion through Dec. 3. The provision passed 50-48 along party lines after 11 Republicans voted to end discussion, allowing Democrats to hold a procedural vote.

Minority Leader Mitch McConnell this week offered a short-term deal to extend the debt limit, saying it will give Democrats more time to include the suspension in the reconciliation bill and “moot Democrats’ excuses.” Republicans had been warning Democrats for months that they would not take part in raising the debt limit, telling the majority that the debt would need to be raised via reconciliation.

“To protect the American people from a near-term Democrat-created crisis, we will also allow Democrats to use normal procedures to pass an emergency debt limit extension at a fixed dollar amount to cover current spending levels into December.”

Some Republicans were unhappy that McConnell struck a deal instead of leaving the debt ceiling for the Democrats to solve on their own. Lindsey Graham (R-S.C.) called the move “a complete capitulation,” and Ted Cruz (R-Texas) said that the  “Democratic threats to destroy the filibuster caused [McConnell] to give in.”

Senate Majority Leader Chuck Schumer, speaking from the floor Thursday night, took the opportunity to condemn Republicans for waiting to assist with the debt ceiling. Schumer said the nation would have suffered from the “first ever Republican manufactured default on the national debt.”

Schumer’s inflammatory speech sparked a strong reaction from Joe Manchin (D-W.V.), who was seated immediately behind the Majority Leader. Manchin could be seen shaking his head covering his face in embarrassment before storming out of the chamber.

“I didn’t think it was appropriate at this time,” Manchin told reporters.