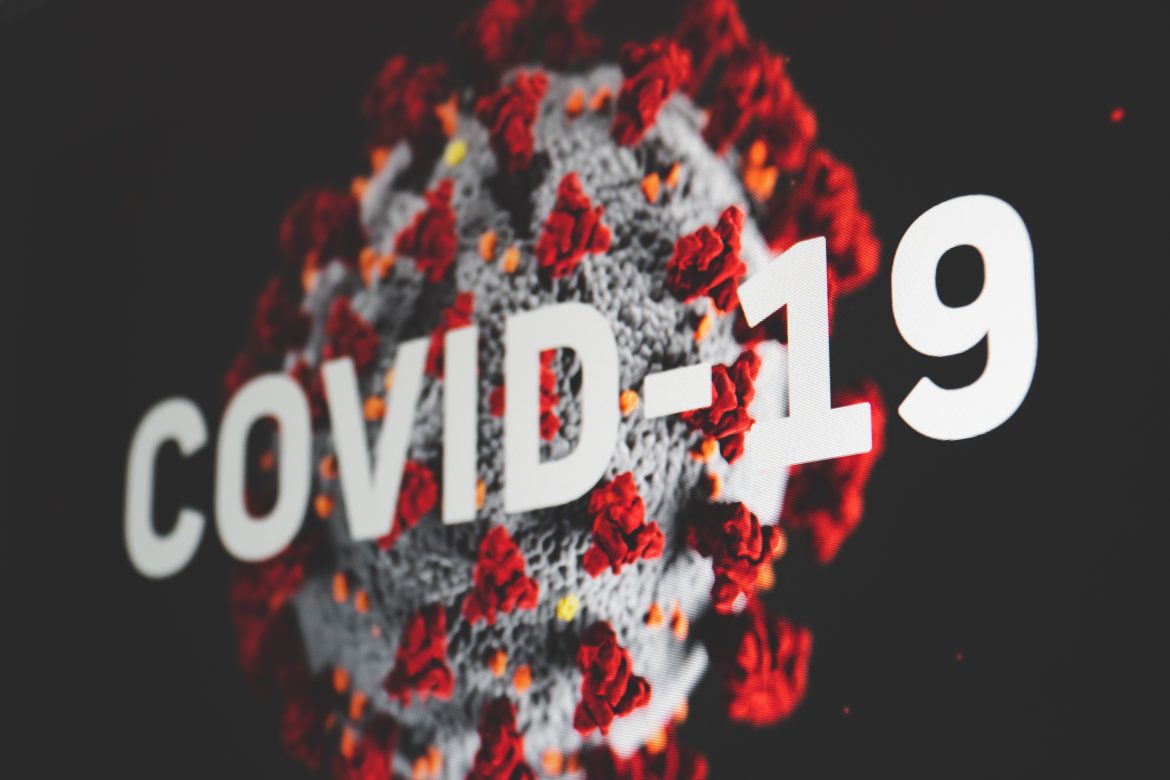 Earlier this week, 12 Democrats joined all 50 Republican senators in passing a resolution to halt the national state of emergency in response to COVID-19, a measure that might not clear the House and is almost certain to be vetoed by President Joe Biden.

The resolution, introduced by Kansas Republican Sen. Roger Marshall, passed 62-37 in the upper chamber, giving Marshall a victory in a legislative push he began in September, shortly after Biden told a national television audience the pandemic had ended.

“Just two months ago, the President stated the coronavirus pandemic was ‘over’ in a ‘60 Minutes’ interview,” Marshall said in a statement. “Yet despite all the advances we’ve made in our fight against the virus and the victorious declaration by our Chief Executive, this administration insists the national emergency declaration remain in place.”

Thursday, Marshall tweeted a picture of Biden being vaccinated as well as a link to an article from The Daily Wire titled “SCARY: For 37 Senate Democrats, COVID Will Never End.” Marshall commented simply, “It’s time to move forward.”

This marked the second time since March that a Marshall bill aimed at ending the COVID emergency has cleared the Senate. The previous iteration never received a vote in the House.

It is impossible to predict the resolution’s fate in the lower chamber this time. There might be enough Democrat support to swing the vote to yes even with the left still in control, but it will ultimately prove inconsequential as Reuters reported Biden had already promised to veto the bill even before it was passed.

The Wall Street Journal also reported on the Biden veto, but it appears this report was based mostly on a reasonable assumption that Biden would need to veto the bill in order to maintain the powers an emergency declaration bestows on a president.

Specifically, the Journal cited a letter from White House Office of Management and Budget Shalanda Young to House Speaker Nancy Pelosi in which Young requested “funding to help prepare for a possible winter surge, smooth the path to commercialization for vaccines and therapeutics, accelerate research and treatment for long COVID, and develop next-generation vaccines and treatments.”

While the letter makes no mention of a veto, logic dictates that in order for a president to make emergency requests, there must be an emergency.

The Democrats who deviated from the party line were an interesting blend of purple-state liberals, moderates, and party leaders.

The makeup of Democrats gives the distinct impression that some sort of negotiation was undertaken and an agreement brokered, but there are no reports indicating that such was the case. There are numerous reasons why a dozen Democrats felt compelled to end the pandemic emergency.

It could be as simple as these 12 Democrats being politically adroit enough to read the nation’s pulse on COVID-related governance, calls for a return to draconian oversight have been slim, to say the least.

Kaine, King, Klobuchar, Manchin, Murphy, Rosen, and Tester are all up for reelection in 2024, and none are from dark blue states. Kaine, Manchin, and Tester, who represent states that are leaning ever farther to the right, had a particularly compelling and natural reason to side with the conservatives.