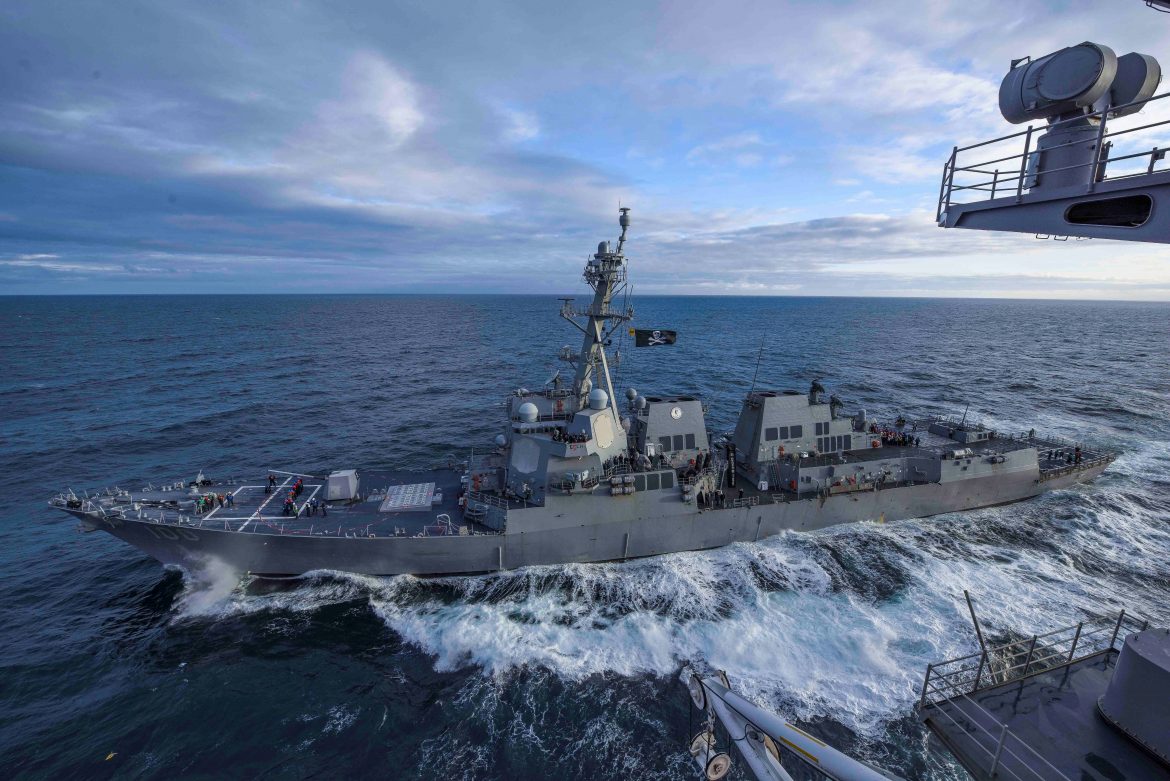 On Friday the Senate passed a $740 billion defense bill.  The National Defense Authorization Act, or NDAA,  passed 84-13. Both houses of Congress passed the bill with a veto-proof majority.

President Trump had threatened to veto the bill if it did not include provisions to remove Section 230 of the Information Communications Decency Act, which protects social media companies from lawsuits over content on their sites.  Trump was also considering a veto due to a portion of the bill that would rename ten military bases that hold the names of Confederate leaders.

A vote was originally to be held on Thursday, but was delayed by Kentucky Senator Rand Paul over the price and concerns that it might limit President Trump’s power to bring troops home from Afghanistan and Germany.

.@RandPaul is GOING OFF on the Senate floor in opposition to the NDAA right now:

The AP explains that the NDAA “guides Pentagon policy and cements decisions about troop levels, new weapons systems and military readiness, military personnel policy and other military goals.” And that “Many programs can only go into effect if the bill is approved, including military construction.”

The NDAA has been passed every year since 1967

How Much Plastic Are You Eating?

Republican And Democrat Team Up To Defend Women’s Sports